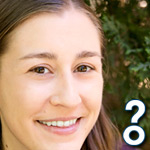 Jessika has traveled to 47 of the 48 continental United States -- New Mexico, you're the last one left, but she hopes to visit you soon. Of course, it's helped that she's lived all across the U.S. -- in Washington, New York, Wisconsin, Colorado and her current digs, Atlanta. There, she earned two undergraduate degrees from Georgia State University, one of which is in print journalism, but after spending some time in the newspaper biz, she decided the Web was where it's at.

Besides being a staff writer and blogger for HowStuffWorks.com, Jessika enjoys painting, expanding her vegetarian recipe repertoire, walking her cat and spending afternoons by the pool. She's also a junkie for modern American literature, although she pours over nonfiction books from time to time, too. As co-captain of the How-to Stuff blog, Jessika is always willing to explore fresh topics and try new tasks, getting down in the trenches so others can reap the benefits of what she's discovered. Her plants know this all too well, for example, as Jessika's cheerful hit-or-miss gardening experiments usually end with green thumb goodness, but sometimes turn into learning episodes loaded with botanical bereavement.

For more articles by Jessika Toothman, check out the links on the next page. 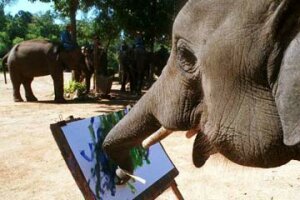 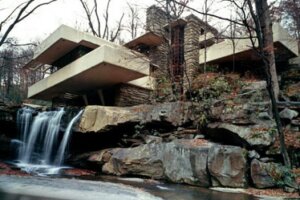 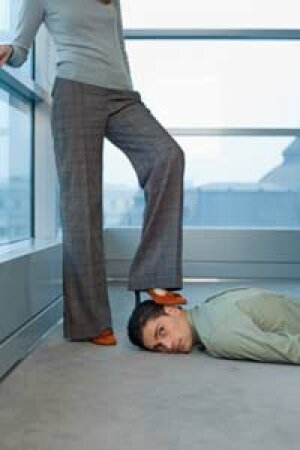