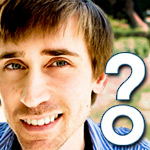 John Fuller earned a bachelor’s degree in English from the University of Georgia, where he also minored in film studies. After a brief stint in film and television production, John began his career at HowStuffWorks as a staff writer, writing about spacewalks, cave dives and everything in between. He eventually switched to a position as editor, which is where you’ll find him now. John also co-hosted the music podcast 'Stuff From the B-Side' with publisher Mark Larson from 2008 to 2009, and he currently contributes to “Stuff From the Future.'

John stands at his desk while he works, which still gets him the occasional funny look from his coworkers. When he’s not editing articles or eating too much free candy from the office, he enjoys reading fiction, searching high and low for cheap (but quality) used vinyl, playing basketball and watching baseball. 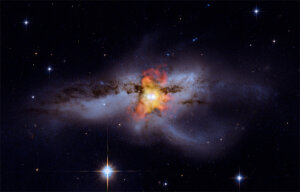 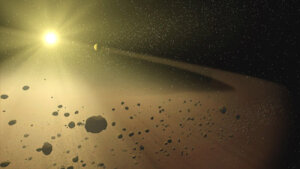 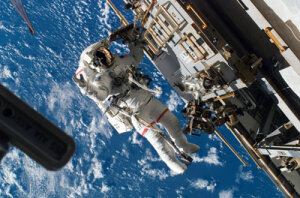