What Epic Space Missions Like Cassini Teach Us About Ourselves

The Cassini spacecraft spent more than a decade orbiting Saturn. It ran out of fuel and ended its mission by plunging into the gas giant on Sept. 15, 2017. NASA/JPL

Before meeting its fiery demise in Saturn's atmosphere on Friday, Sept. 15, NASA's groundbreaking Cassini mission to Saturn had spent 13 years redefining our view of the beautiful ringed gas giant — but its discoveries went well beyond pure science.

Like the long-duration space missions that came before it — the Galileo mission to Jupiter, the twin Voyager probes and, more recently, the European Rosetta mission, for example — Cassini irrevocably changed our perspectives, become ingrained in the lives of the people who worked with the mission and had tangible impacts on society.

Cassini's scientific accolades are nothing short of revolutionary. With the help of the European Huygens lander, it explored the stunningly dynamic atmosphere of Titan, discovering vast lakes of liquid methane and uncovering a vast subsurface ocean of liquid water. Close-up examinations of the planet's rings revealed stunning detail and the intricate relationship with its moons. Cassini tracked changes in Saturn's atmosphere as its seasons progressed — a feat that could only be achieved by putting a long-duration probe in orbit about the planet for more than a decade.

And then there's Enceladus, a small icy moon that, until Cassini arrived in 2004, hid a secret.

"What Cassini will be remembered for — its legacy discovery — will be the geysers coming from Enceladus with the ocean with the potential for life. It's a paradigm shift," says Linda J. Spilker, Cassini project scientist who works at NASA's Jet Propulsion Laboratory (JPL).

The paradigm shift is that, to have life, it doesn't look as if you need a planet with liquid water on its surface — like Earth. Unlike our world, moons like Enceladus, Titan, possibly Dione, Jupiter's Europa and Neptune's Triton hide their liquid water underneath their surfaces. And these moons are abundant in our solar system, says Spilker.

Looking for life at Saturn "wasn't on Cassini's pre-launch list," she adds, but when the spacecraft confirmed Enceladus' salty, water ocean after flying through the moon's enigmatic plumes and taking samples, it became one of the most compelling places beyond Earth to find extraterrestrial biology.

Larry Soderblom, an interdisciplinary scientist with the Cassini mission, started working on deep space planetary exploration in 1966 and worked with multiple projects — from Mariner, to Voyager, to the Mars Exploration Rovers — puts Cassini's discoveries in perspective: "Cassini is the culmination of a 50-year career," he says. "When I started to explore the solar system as a young guy just out of graduate school, our mind's-eye view of the outer solar system was pretty bleak. We expected lifeless, dead, battered moons with no geologic activity."

Instead, says Soderblom, these moons are dynamic places. "We've discovered volcanic plumes at Io, a liquid ocean in Europa, seas and rain and rivers and volcanoes — like it came out of a geomorphic textbook on the Earth — on Titan," he says. "[We've] even discovered geysers coming out of Triton, Neptune's moon." Though these places are extremely cold, and water cannot exist as a liquid, other chemicals with lower freezing points step in to become the "lubricants."

Data collected by Cassini confirmed the existence of a sub-surface liquid ocean on Enceladus, one of Saturn's enigmatic moons.
NASA/JPL

"Whenever you move out from the sun, and the temperature drops and the energy drops, you'll always find chemical ingredients, compositions, molecules which become the geological lubricant," adds Soderblom. "In the case of the Earth, it's water and volcanic lavas. In the case of Titan, it's methane and all kinds of hydrocarbons. In the case of Enceladus, it's liquid water heated by tides, all the way out to Neptune, where the lubricant is nitrogen."

And from what we've learned about the rich diversity of the planets, dwarf planets and moons in our solar system, we shouldn't underestimate what we might discover in other star systems, says Soderblom. "Exoplanets are not going to be lifeless, dead objects; they'll be rich with everything Mother Nature can muster."

Space exploration has a knack for putting our place in the universe into perspective, but this goes beyond the science — it has an impact on society. Like the famous "Pale Blue Dot" photograph of a distant Earth captured by the Voyager 1 spacecraft as it was speeding into the unknown frontiers of our solar system, to Cassini's own portrait of Earth during the 2013 "Wave at Saturn" event, space exploration can give the world a sense of "togetherness."

"There's more to our world than just the Earth, space is our world," says Kevin Gill, a science data software engineer who also works at NASA JPL processing Cassini's images, primarily for public outreach. "To get more knowledge and insight to what our world is, that includes Saturn," he adds. "To get those images and put the science into the public's eye, it's good for broadening humanity's view of where we live and it boosts our awareness of what's around us."

These images from space also act as a catalyst to give people optimism, says Spilker, "especially in dark times when we're thinking about wars, tragedies and disasters, here we have something that gives people hope."

Long-duration space missions like Cassini also have lifechanging impacts on the scientists and engineers involved, often in surprising ways. "Part of the story, especially for women in science, is that you have to plan when to have a family," says Linda J. Spilker. "When I was working on Voyager, with a number of other Voyager moms, we looked and saw a 5-year window between the 1981 Saturn flyby and 1986 Uranus flyby, so we had a mini baby boom." 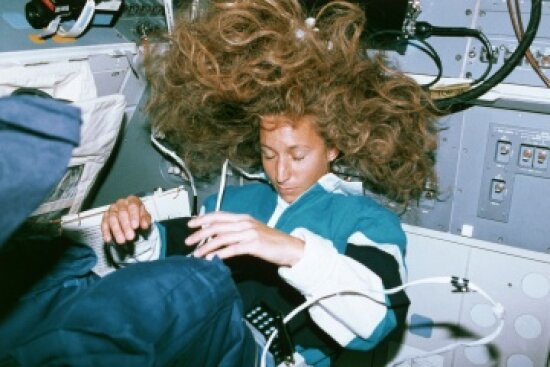 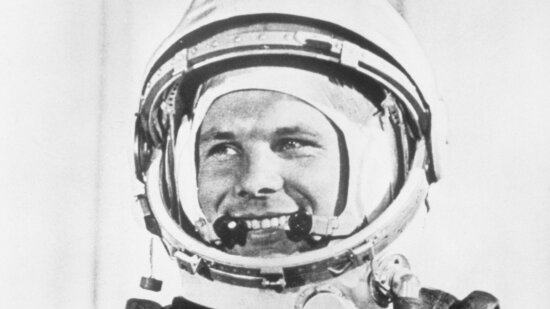 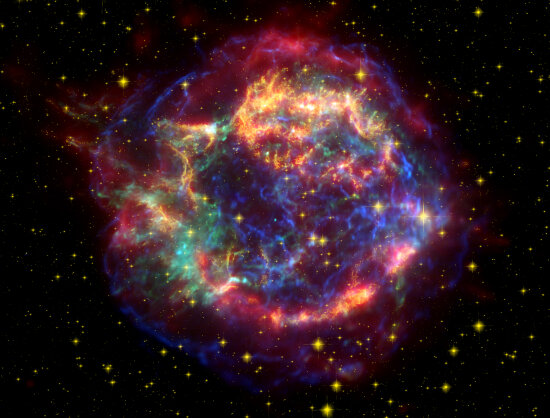