Is there a case against happiness?

Elvis is one of the greatest pop stars of all time, yet he struggled with finding happiness.
Joe Corrigan/Getty Images

On a July afternoon in 1953, Elvis Presley strolled into Sun Records in Memphis, Tenn., and crooned "My Happiness" into a chest-high, silver microphone. After ascending the throne of global superstardom, paunchy, jumpsuit-clad Elvis gulped down prescription drugs by the handful and stuck close to home. Twenty-four years after he recorded that first ballad, The King died alone in his bathroom.

Despite his cultural caricature, Elvis was the quintessential tortured artist. His snarling lips and gyrating hips redefined American music, and he put out more than 70 albums and 100 singles during his prolific career. Yet, for all the fame, his biography reads like a tragedy.

When you think about history's most cherished writers, artists and musicians, the Elvis plotline becomes redundant. From to Beethoven to Billie Holiday, there's a cracked foundation beneath that glossy veneer of celebrity. And while people today crave fame and the adoration that comes with it, could it be that a bit of sadness and despair is necessary to achieve greatness? Positive psychologists and others who study the human art of happiness would quickly shake their heads in disagreement. The path to life satisfaction is marked by joy; positive, healthy relationships boost longevity. With one in five American adults suffering from clinical depression, happiness has become a full-blown industry.

Amid this happiness boom that started in the 1990s, some smiles have changed into doubtful grimaces. Like other animals, humans are endowed with a spectrum of emotions ranging from irate to ecstatic, and surely, there's a purpose for having and expressing both positive and negative emotions. Even classical physicians recognized the natural place of sadness in human nature and included melancholia as one of the four humors [source: Wilson].

After all, sadness and hardship can sweeten the good things in life. Consider the difference between drinking a glass of water with dinner and having one after exercising on a hot day. Sweaty and exhausted, that crisp, refreshing water tastes better than a fine wine.

In other words, are we striving too hard to become too happy?

The Value of Sadness

A self-help book on how to become sadder wouldn't even make it to a publisher's desk. Nevertheless, psychologists regard sadness as having a functional value. By turning our attention inward, it provides a space for important reflection. Some researchers have even found that sadness leads to better accuracy in life by reducing tendencies toward false judgments and biases [source: Lewis, Haviland-Jones and Barrett]. The expression of sadness also has a social worth by signaling to others around us that we may need help [source: Begley].

This form of healthy, normal sadness is distinguished from melancholia, or depression, by having apparent roots [source: Horwitz and Wakefield]. It comes on as the result of an emotional event or loss, rather than emerging on its own. And unlike depression, which is characterized by unproductiveness, sadness has qualitative benefits. When we're sad, we're more prone to take stock of our lives and revise certain aspects of it. For instance, heart-wrenching break-ups are often followed by personal re-evaluations. In this state, someone may decide to focus more on his or her career, get in shape or relocate. This agitating facet of sadness is precisely why some argue that there is such a thing as being too happy.

A study in Perspectives on Psychological Science found that beyond moderation, happiness actually has detrimental effects on income, career success, education and political participation [source: Begley]. Surveying more than 118,000 people in 96 countries, psychologists found that people who reported being "moderately happy," rather than "very happy," were better educated, wealthier and more politically engaged [source: Chatzky]. The logic follows that people who are happy as clams are wholly content with their current situation. Consequently, they don't have as much internal drive to climb the ladder to success.

Consider the protective effects of fear. It jolts us into action to get out of the way of danger and avoid predators. Although fear isn't a pleasant sensation, without it, we'd be far more vulnerable to injury and harm. Likewise, a touch of sadness shakes us up a bit and encourages progress. A study conducted by finance scholars at Duke University demonstrated this practical advantage. It found that the most optimistic people make poor financial planners; banking on a sunny future, they overspend [source: Chatzky].

If Elvis had been a happier guy, things might've worked out better with Priscilla, and he might still be around today. Then again, whatever dissatisfaction was stirring in his soul in Memphis, Tenn., on a steamy summer day in 1953 gave a nameless kid a push to become a King.

Cristen Conger "Is there a case against happiness?" 3 June 2009.
HowStuffWorks.com. <https://science.howstuffworks.com/life/case-against-happiness.htm> 28 February 2021
Citation 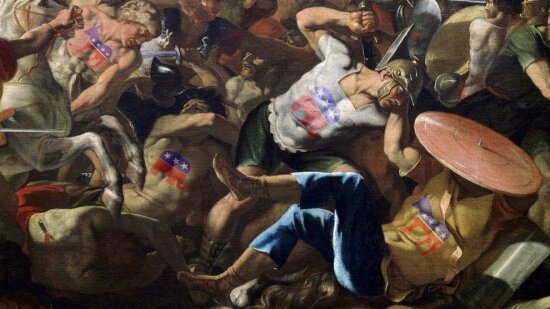 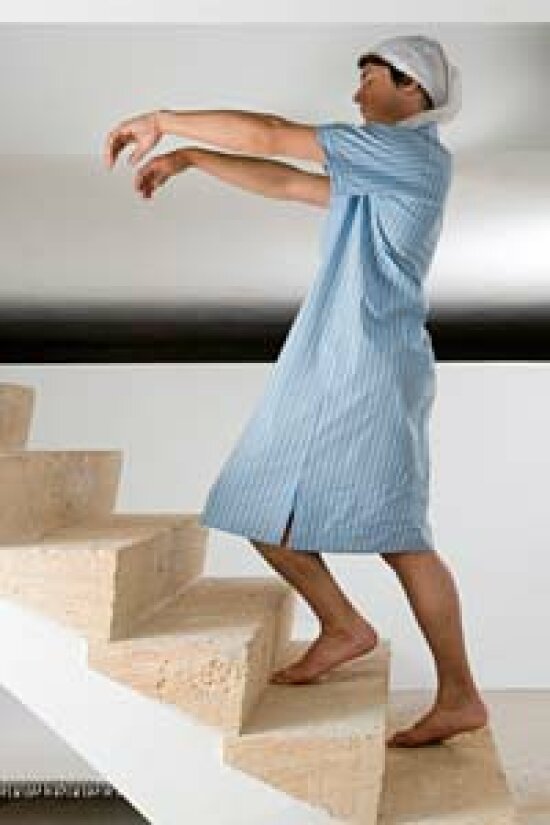 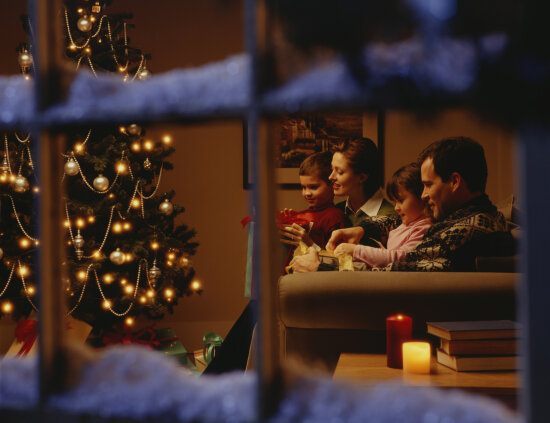