It's an irresistible science story, isn't it? A team of French researchers unearth a virus called Mollivirus sibericum from the Siberian permafrost — one that's complex, "gigantic" (longer than half a micron) and older than recorded history. Factor a viewing of John Carpenter's "The Thing" into the mix, and you have all the ingredients for a proper biological nightmare.

The fact of the matter, however, is that these frozen, giant viruses are destined for resurrection anyway. Climate change continues to warm their permafrost prisons, and humans continue to mine minerals from the mineral-rich terrain. So, as the study authors point out in their 2015 paper, we might as well thaw them early and see what we're up against.

Plus, as we mention in the video, we've done this sort of thing before with proven viral killers. Back in 2004, U.S. researchers revived the deadly Spanish Flu virus so as to better understand how it killed between 50 and 100 million people back in 1918. And, in this case, researchers only intended to resurrect this ancient, giant virus if it didn't pose a threat to contemporary organisms.

Is Building a Country Border Wall Even Possible?

Not All Musicians Live Fast and Die Young 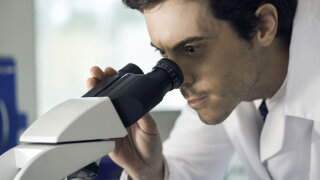 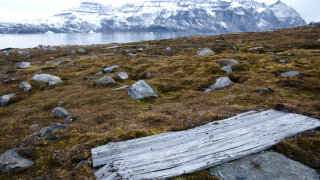 Are extinct viruses coming back thanks to climate change? 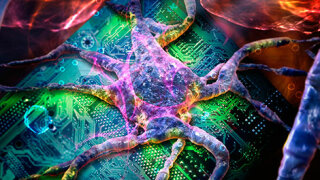 Stuff to Blow Your Mind Podcast: Are Computer Viruses Alive?