At what point do you cancel an invitation to someone's house? Is it when they call and tell you that they have a cold, but to brave it if you dare? What about if they tell you the flu just swept through the household? What if they tell you that not only do they have a viral outbreak that causes potential birth defects, but they also have a drug-resistant super bacteria that contributes to fatality in half of those who become infected?

Thanks so much for the invite, Rio, but how about we take a raincheck on the Olympics?

While a lot of us are still wary of the Zika outbreak that's generating worrisome headlines in Brazil, the 2016 Summer Olympics and Paralympics site just got a new concern. According to a Reuters report — taken from unpublished academic studies — microbes that are normally found only in hospitals were present at several beaches where Paralympic and Olympic events are to take place.

A lack of sanitation — and waste from hospitals and households entering the water system — has introduced the bacteria into the beaches and waterways of the city. And what's more, that doesn't even include the viral threats that the city's waters hold.

These superbugs are no little pest. They can cause a host of infections throughout the body, including meningitis, and antibiotics won't easily stop them. But before you cancel your bid to win the gold at Rio, do know that your reaction to the bugs depends on a healthy immune system. Unfortunately, they also can lie dormant until your immune system is weakened.

NASA, UAE Space Agency to Cooperate on Getting Humanity to Mars 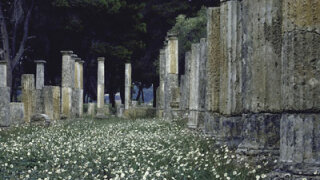 How the First Olympics Worked

Can You Really Cancel the Olympics? 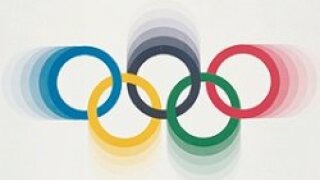 The Posters of the Olympics