John Hendricks, founder of Discovery Communications, is the man behind the Curiosity Project.
Experius

If you're an average teenager or adult, you may have woken up some morning within the last week and remembered one of the dreams you had while you slept the night before. Maybe you were being chased by a shadowy person whose face you couldn't quite see or dreamed that you were flying. Or perhaps you had a tea party with a small bear, a large rabbit and a rambling man in a top hat who prattled at length about arcane information he said you would need at work tomorrow.

When you wake up from a particularly weird dream, it's reasonable to ask, "What did that mean?" Our dreams can haunt or enlighten, terrify or uplift us. It's difficult not to pick them apart in an attempt to cull their deeper meaning to us. However, if you've ever wondered not just why you had a particular dream, but why you dream at all, you're well on your way to becoming a devotee of the Curiosity Project.

In January 2011, Discovery Channel will launch its most ambitious effort to date. That's really saying something, considering the groundbreaking scope of the "Planet Earth" series and the new "Life" series. In The Curiosity Project, Discovery Channel is pushing the boundaries of the limitations of television, the Internet and real life by combining them to create an interactive experience that leaves no stone unturned or no corner unexplored. For 60 Sunday evenings at 8 p.m. over five years, The Curiosity Project will seek to answer the great questions of life, including "Why do we dream?"

Because of the sweeping nature of the series -- one episode explores why we go to war while another delves into what makes water unique -- it comes as little surprise that the mind behind the series and at its helm is John Hendricks, the man who created Discovery Channel itself. 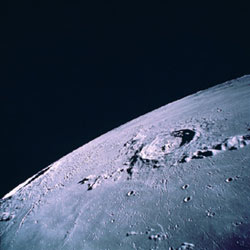 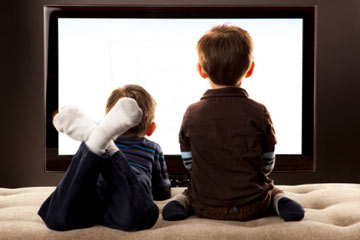 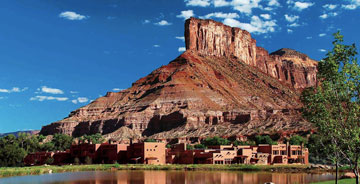 Fireweed: The Pink Pioneer
Can your brain have a traffic jam?
How Biofilms Work 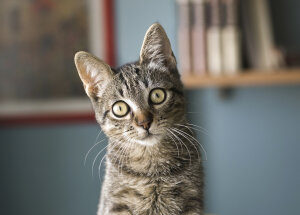