A full facial reconstruction of Cheddar Man, made from the skull of Britain's oldest complete skeleton, a 10,000-year-old man, on display at the National History Museum in London on February 6, 2018. Justin Tallis/Getty Images

It might come as a surprise to you that new genetic evidence suggests that the oldest human remains ever to be found in Britain belonged to a dark-skinned, blue-eyed man with dark, curly hair. The best cutting-edge paleontological reconstructions the 21st century has to offer suggest he was a pretty good-looking chap, as evidenced by the bust displayed in the London Natural History Museum.

His skeleton was discovered in a cave in southwest England in 1903, but it may further astonish you to learn that somebody nicknamed this Mesolithic modern human "Cheddar Man," even though he was almost certainly lactose intolerant, like all Stone Age adults. He actually got his name from the location of his grave in Gough's Cave, found in Cheddar Gorge on the Mendip Hills, in Cheddar, Somerset, England, though the lactose/cheddar cheese angle is way more interesting.

Belonging to a population of hunter-gatherers living in Western Europe around 10,000 years ago, recent investigation reveals Cheddar Man to have genetic markers for skin pigmentation that are more similar to natives of sub-Saharan Africa than people of more recent British ancestry. It has long been assumed that the blonde, light-skinned Homo sapiens congregated in these northern climes, even in prehistoric times, because pale skin absorbs more UV light and helps fend off vitamin D deficiency in months when sunlight is scarce. However, scientists have recently discovered that fair skin only evolved in northern Europe around 6,000 years ago, around the advent of farming. Cheddar Man's eyes were probably blue, though — an adaptation that showed up in Europe much earlier.

Though Cheddar Man wasn't found buried with clues to his daily life, diet or cultural habits, he lived in Britain before it detached from continental Europe, and he most likely hunted deer and wild cattle in the dense Mesolithic forests or scavenged for seeds and nuts. A nearby archaeological site — the village of Star Carr, which was inhabited 1,000 years before Cheddar Man's time — revealed headdresses made from the skulls of red deer, pieces of semi precious stones, and a decorated shale pendant that bears the oldest known Mesolithic art in Britain.

And finally, you might be surprised to learn you may be related to Cheddar Man. Modern-day Brits share about 10 percent of their DNA with the population he belonged to. These people were likely replaced a few thousand years later by farmers who migrated into the area.

Although communal burials were common in Cheddar Man's time, his remains were found alone, which indicates he could have been a special personage, or he might just have curled up and died in the cave. 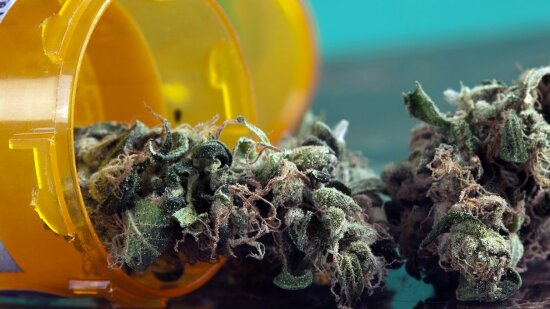 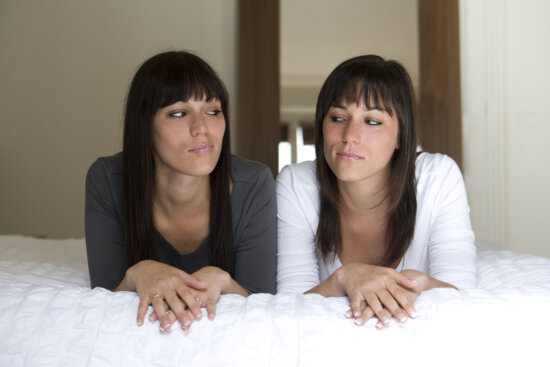 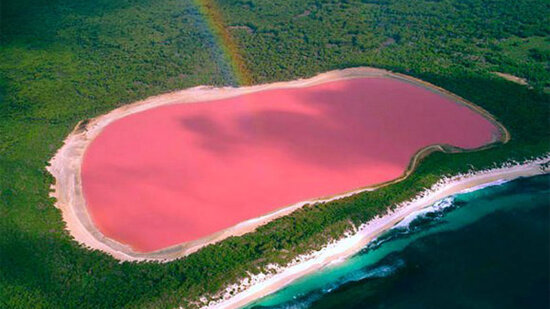