Cancer Scientists Sniff Out the Genes Behind Durian's Famous Stink

Native to Southeast Asia, durians are famous throughout the world for their distinct, love-it-or-hate-it taste and smell. simonlong/Getty Images

In Asia, the durian is called the "King of Fruits," but not everybody in the world bows down to these bulbous, spiny, custardy fruits. It's usually because of the odor. The smell of a ripe durian (Durio zibethinus) has been compared to sweaty socks, roadkill custard, rotten eggs, a gas leak and "a sewer full of rotting pineapples," but still, the fruit has its superfans.

And now some of those superfans from the National Cancer Centre Singapore (NCCS) and Duke-NUS Medical School (along with some financial donors who just love durians enough to privately fund a study about them) have completely mapped the durian genome to find out, among other things, why the putrid stench, durians?

In the study, published in the journal Nature Genetics, the researchers sequenced the genome of a popular and prized durian variety called Musang King, and found its genome is made up of around 46,000 genes — just about double the number of genes that compose the human genome. They found the plant is closely related to both cotton and cacao — that's right, the chocolate plant.

Durians are so smelly, and thescent can linger for so long, that many hotels and public transportation in Singapore and Malaysia ban the fruit.
Danita Delimont/Gallo Images/Getty Images

But the researchers were really interested in the source of the smell, so in snooping around the genome for odor-producing compounds, they found a class of genes called MGLs (methionine gamma lyases) in the leaves, roots and fruits of durian plants. The researchers found that these genes regulate the synthesis of odor-producing volatile sulfur compounds (VSCs). They also discovered that in the ripe fruit, the expression of one of these VSC-expressing genes is about 2,000 times stronger than it is in other parts of the plant.

"Our analysis revealed that VSC production is turbocharged in durian fruits, which fits with many people's opinions that durian smell has a 'sulphury' aspect," writes co-lead author professor Patrick Tan from Duke-NUS Medical School, in a press release.

In the wild, this aspect might be responsible for attracting seed-dispersing animals like elephants and bats to the durian fruit.

This isn't the first research conducted on the durian's unique scent; in 2012, a team of German researchers identified dozens of chemical compounds that create to combine the smell, publishing their analysis in the Journal of Agricultural and Food Chemistry. But that research didn't investigate the genes behind those compounds.

The NCCS-Duke research team was hoping to make an important medical discovery with the sequencing of the Musang King genome — after all, anticancer drugs like Taxol, derived from the bark of the Pacific yew (Taxus brevifolia), save lives every day. And as biodiversity decreases all over the world, we need to figure out what we have while it's still around. But as durian enthusiasts, these scientists also just wanted to investigate how this quirky and controversial plant might be conserved. Besides D. zibethenus, there are around 30 other species of durian (both edible and inedible) in the Asian forests, and some of them are endangered.

"Many of these other durian species are in this part of the world, and sadly some are endangered due to the increasing loss of biodiversity," said co-lead author Dr. Teh Bin Tean, deputy director of the National Cancer Centre Singapore, in the press release. "DNA sequencing is thus an important tool to protect the precious information contained in these fascinating and important plants."

A single durian can weigh up to 4 pounds (1.8 kilograms). Couple that with the fact that the spiky exterior is almost as hard as wood, and falling durians kill a handful of people every year. 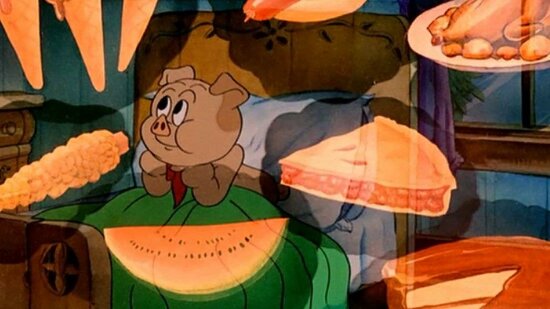 Pizza Nightmares: Can Your Diet Determine Your Dreams? 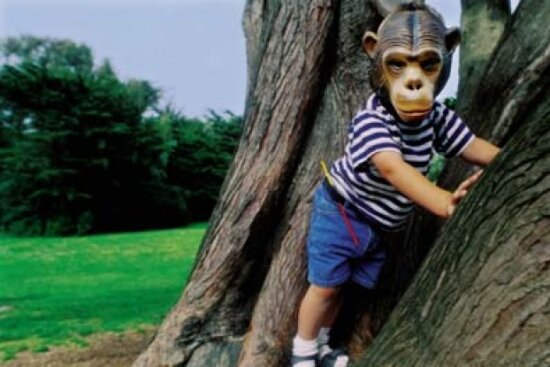 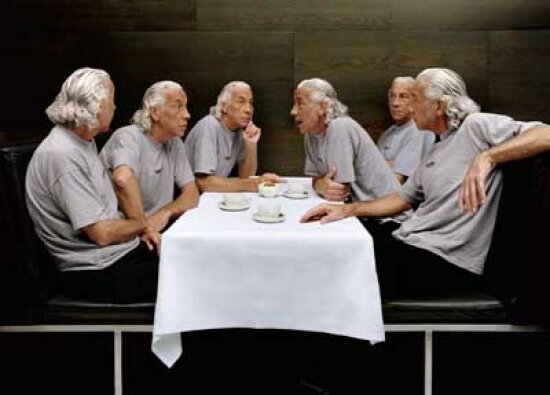