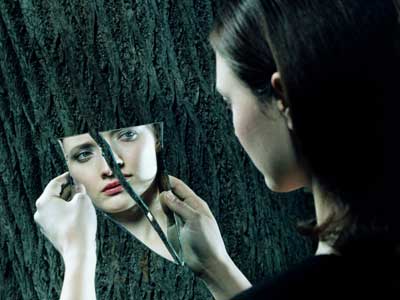 For thousands of years, we've tried to figure out what makes us who we are. Epigenetics is the latest step in our journey to understand. See more DNA pictures.
Jana Leon/Stone+/Getty Images

At a genetic level, human beings are programmed to survive. Deep down in our cells, in the coiled coding of our DNA, we carry all the information our bodies need to see us through this life and ensure our genetic material carries on to the next gen­eration. As you might have noticed from our position atop the food chain, we don't have to struggle ­that much anymore to carry out the necessities. So in our spare time, we've thrown our brains at a range of other problems. How can we secure our food supply? How can we fly through the air? How can we teach a dog to shake hands with us?­

OK, so some of our goals aren't that lofty. But the inevitability of death and our desire to keep going in the face of every obstacle has led countless humans to pursue the medical field. Granted, "science" hasn't always played a role in our attempts to understand our bodies, but over the last few centuries, we've been on quite a roll. In 1868, Friedrich Miescher discovered the presence of DNA, and in 1953, James Watson and Francis Crick discovered its molecular structure, with the help of Maurice Wilkins, Rosalind Franklin, Erwin Chargaff and Linus Pauling.

­­In the years that followed, scientists have learned a great deal about how this genetic code dictates who we are. In 1990, the U.S. Department of Energy and the National Institutes of Health decided to map our accumulated genetic material, which we call a genome. These researchers formed the Human Genome Project (HGP), and the United Kingdom, Japan, France, Germany, China and other nations soon joined the effort.

The project set out to accomplish some intimidating goals: to identify human DNA's 20,000 to 25,000 genes and to determine the sequences of the 3 billion chemical base pairs in DNA. In 2003, after 13 years of research, researchers completed this genomic map. Today, the project's scientists continue to analyze the stored data -- a job that will keep them busy for years to come.

But even with a completed genomic map, many questions remain. It's one thing to know the human genome, but another to know what factors dictate how it relates to our observable characteristics or phenotype.

Who will step up and tackle this challenge? Find out on the next page. 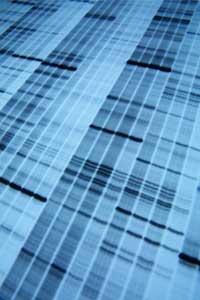 Explore the links on the next page to learn more about genetics.