Is Knowing Your Full Genome a Right or a Privilege?

Your genome is written in your very cells, but is having access to it a privilege?

Until recently, genome sequencing was too expensive to be considered accessible to the average human — and even though prices are dropping, it's still not cheap. In the United States, various companies offer specific genetic testing (for example, for mutations that cause diseases like breast cancer or cystic fibrosis) for around $200. Others will sequence your whole genome for as low as $1,000 — but interpretation of those 6 billion letters of genetic code will cost you extra.

Now, as the video above discusses, a company called Veritas Genetics has announced plans to provide customers with a suite of services for $999: their genome sequence, some automated algorithmic genetic analysis and some personal genetic counseling. Plus, speaking of accessibility, everything will be available via a smartphone app.

As of this posting, the service is still in its preorder phase. Whether it ever makes it out of that phase will depend partially on the U.S. Food and Drug Administration, which may decide to block the service in the name of consumer protection.

There's precedence. The FDA regulates what kinds of genetic/genomic information can be provided directly to consumers because of the danger of miscomprehension. The concern is that people, armed with raw data about their genes but lacking a full understanding of what that data means for them on a practical level, could experience stress or seek unnecessary treatment.

It's not an unfounded concern; any geneticist worth their deoxyribonucleic acid will tell you that the field is studded with uncertainties. Genes aren't single-function, self-contained switches, and we're only just beginning to learn how they interact — both with other genes and with environmental and lifestyle factors — to create living, unique human beings.

As technology advances and the cost of genome sequencing drops, researchers will have more data to work with and our understanding of genomics will improve. But in the meantime, we're in the Wild West of scientific exploration: Financial barriers are dropping, but risks abound. In this space, is the regulation of genetic information only responsible or essentially patronizing?

Now That's Cool
Although the terms genetics and genomics are sometimes used interchangeably, genetics is actually an aspect of genomics. The field of genetics investigates specific genes: what those genes do, how they’re inherited and what mutations and variations of them exist in a population. Genomics takes every gene in your body into consideration, then tries to figure out how those genes work together with your environment and lifestyle to create you: your physical and mental health, your susceptibility to disease, your reactions to medical treatment, etc. 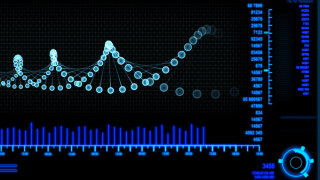 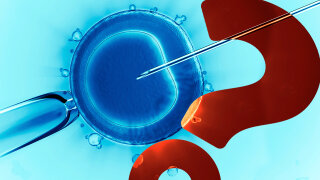 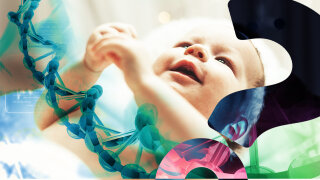