Yes, You Can be Allergic to Vibrations

Browse the article Yes, You Can be Allergic to Vibrations 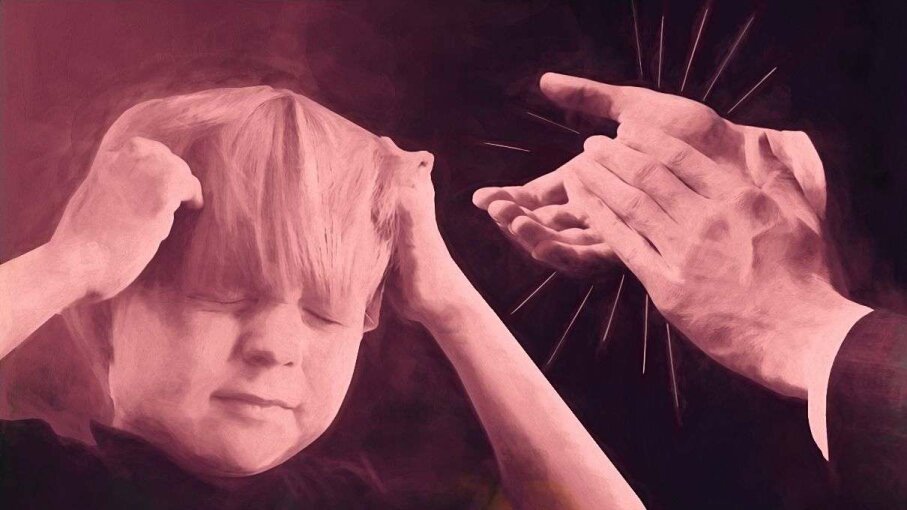 Imagine if rubbing a towel against your skin after a shower, jogging on a track or going for a bumpy car ride made you break out in itchy hives. It does happen to some people. Fortunately, vibratory urticaria (vibratory hives) is a rare condition, but one that's getting some attention thanks to a study from the National Institutes of Health (NIH) that's uncovered a genetic reason for the allergy. And the findings may have something to say about why people get allergies to pollen, food and other substances, something that is currently a mystery.

Researchers looked at 36 people from three different families. Some of the people suffer from vibratory urticaria, and some don't. It's a small sample and, as the scientists found, it got smaller as they began their study.

Study co-author Dan Kastner, M.D., Ph.D. is the scientific director of the Division of Intramural Research at the National Human Genome Research Institute, part of the NIH. He says the first family came from a clinic at the National Institute of Allergy and Infectious Diseases, part of the NIH and operated by one of his co-authors, Hirsh Komarow, M.D.  Komarow has a cohort of about 60 patients who get hives from mechanical stimulation (vibrations, cold weather or exercise) as opposed to immunological stimulation (like pollen or cat dander).

And here's where it got interesting. “Our [first] family was descended from [residents of] a city in Lebanon called Zgharta,” Kastner says. “And in the publication from the early 1980s, there was mention made that the [second] family was also from Zgharta."

When researchers did DNA fingerprinting they discovered that the three families were all related. “They're really just different branches of one very big family,” he says.

People with vibratory urticaria get symptoms like red, itchy hives; headaches; flushing faces; blurred vision and a metallic taste in their mouths. These symptoms aren't life threatening and usually go away in about an hour, but they can occur several times a day – making for a long day indeed.

The scientists further discovered that the family members who experienced the symptoms all had the same gene mutation on the ADGRE2 gene, which is present in mast cells.

“ADGRE2 appears to be a mechanosensor,” Kastner says. “It's something that detects mechanical changes around the mast cell. We know that even normal people, if you vibrate their skin a certain amount, will have very mild hives and release of histamine, which is the chemical mediator that's associated with these allergic reactions. But it just happens by chance that these families have a mutation in this gene that makes them much more sensitive than the average person.”

Which leads to the question – if you're a geneticist anyway – why does anyone have a mechanosensor on their mast cell surfaces? “That's something that we've been scratching our heads about for a while now,” Kastner says.

“Since this paper was published online, we’ve already gotten several inquiries from people who say, ‘What you’re describing in this article is exactly what I have,’”
Dan Kastner, M.D., Ph.D, Scientific Director, Division of Intramural Research, National Human Genome Research Institute

He and his colleagues have a working theory that the sensors are designed to react to things like parasitic infestations. “The mechanical disturbance of having a parasite in the skin would trigger mast cells to release their chemicals," he says, "and to produce an allergic response. We'll be doing follow-up experiments to try to understand what is the normal function of ADGRE2.”

They're recruiting new subjects to help with the research. “Since this paper was published online, we've already gotten several inquiries from people who say, ‘What you're describing in this article is exactly what I have,'” Kastner says.

Knowing that the ADGRE2 gene is involved, at least in the three study families, gives scientists a new tool as they continue to look at why people have allergies – an area that is not well understood.

“I think that where this is going to lead is to understanding in a much more detailed way exactly what kinds of things trigger mast cells,” Kastner says. “It's opening – possibly, anyway -- a whole new field [of study].”

Now that’s interesting:
By opening up the study to people outside of this one extended family, researchers hope to learn if the allergy can develop in people who don’t have the gene mutation.