Every time you think of a memory, you're recalling the memory of the last time you thought about it rather than the event as it really happened. © 2015 HowStuffWorks, a division of Infospace LLC

As you've learned, our brains keep tinkering with our memories, adding information and distorting aspects. More ominously, some of our memories may become so distorted over time, they end up totally false. So in addition to rewriting the memory when you recall it (as we read about earlier), every time you think of the memory, you're actually recalling the memory of the last time you thought about the memory, rather than the event as it happened weeks or months or years ago [source: Paul]. And you won't realize this is happening.

This isn't a comforting thought, especially if you love recalling the childhood memory of your kindly old neighbor, who always gave you and your sister apple slices and candy when you stopped over to visit. On the other hand, maybe she never did this at all. In fact, maybe she always ignored both of you, or even chased you away.

Perhaps the lesson to be learned about our memories, aside from the fact that they're fraught with inaccuracies, is simply to enjoy the good ones and believe them to be real, while telling ourselves the bad ones are all modified falsehoods.

I was assigned this piece while my book club was reading "The Night of the Gun," by David Carr. The book is about a drug-addicted reporter who, after he becomes sober, uses his investigative journalist skills to recreate his sordid past. But the book is also about memory — how everyone remembers the same incident differently, how memories deteriorate based on everything from age to substance abuse, how we might only remember the things in the past that we can live with.

It was quite interesting to follow that up with researching memory for this article. I'm sad to realize many of my fond memories have probably been altered over time. But I'm glad I'll be able to tell my siblings that some of the not-so-flattering things they remember from my childhood in all likelihood did not happen! Or at least not the way in which they remember them and tease me about. 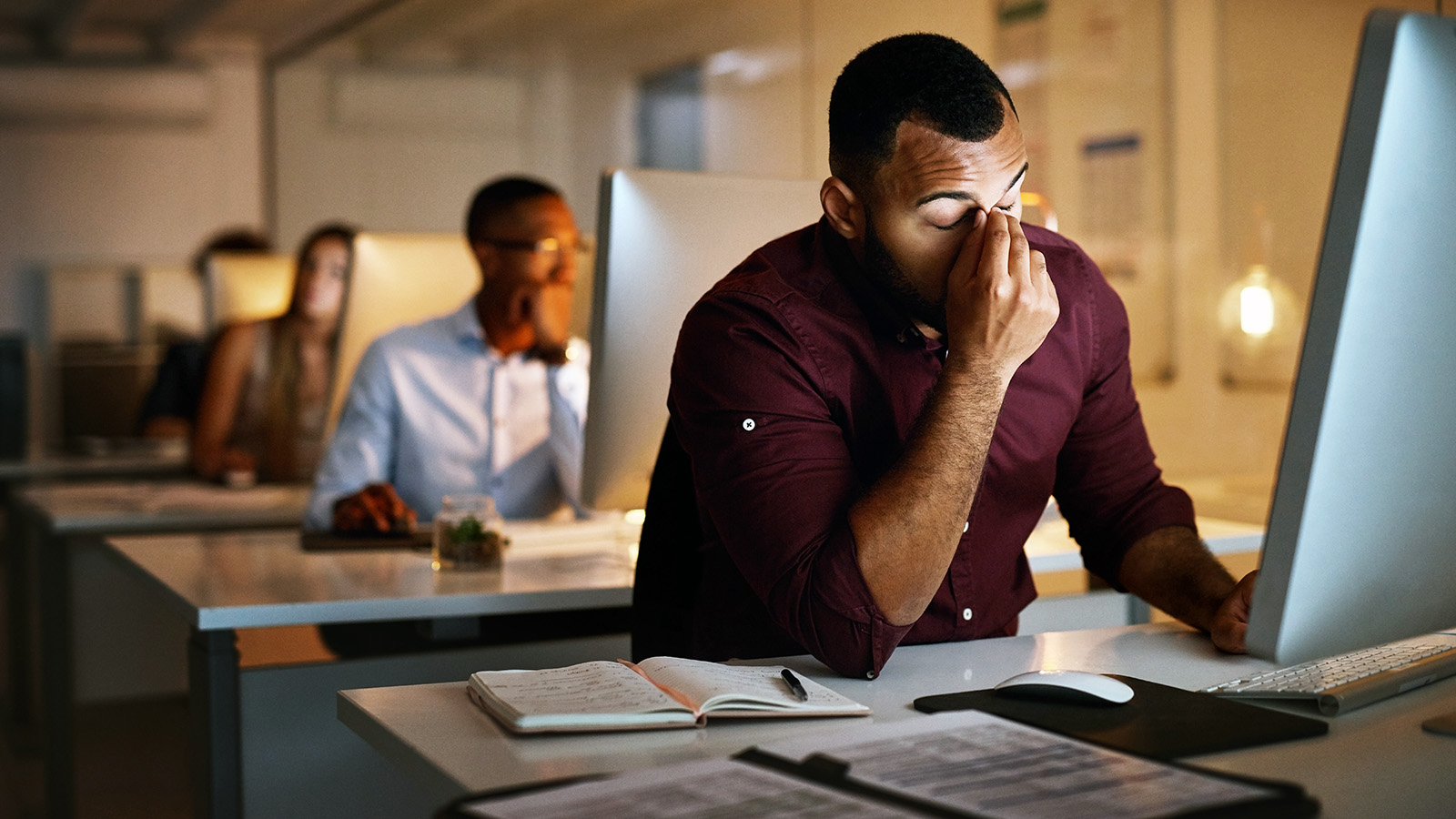