Are Male and Female Brains Really That Different?

by Robert Lamb Dec 4, 2015
Are Male and Female Brains Really That Different? HowStuffWorks

You've likely heard the saying "Men are from Mars and women are from Venus," and there's a good chance you buy into it somewhat — the idea that there's something intrinsically unique about each sex that goes beyond their differing sex organs.

After all, the animal kingdom is rich with examples of sexual dimorphism, sometimes to the point where males and females of the same species barely resemble each other. Certainly, humans exhibit their fair share of physiological differences.

But what about their brains? Two recent studies are quite illuminating in that area. First up, a Norwegian study published in the journal Applied Cognitive Psychology explored whether men or women performed better at IKEA furniture assembly. Specifically, they conducted an 80-person study (40 men, 40 women) to investigate former German IKEA head Petra Hesser's 2008 claim that women are better than men at assembling flat-pack furniture. They found that the men were faster and more accurate, while the women benefited more from the instructions than the men. It all likely boils down to previously observed differences in mental rotation ability between the sexes.

It's a very small portion of the human experience, as well as a small study. The picture gets far more interesting when you factor in the study "Sex beyond the genitalia: The human brain mosaic" published in the journal Proceedings of the National Academy of Sciences of the United States of America.

Researchers from Tel Aviv University analyzed MRIs of more than 1,400 human brains from four separate datasets. Then they corroborated the data with a personality/behavior analysis of more than 5,500 individuals. They found that while there certainly are sex and gender differences in brain and behavior, each human brain is a unique mosaic of features. Some of these features are more common in females of the species, others are more common in males — and some are common in both.

So there's no typical "female brain" or "male brain." There's no sex/gender spectrum to apply there. Forget Mars or Venus. If anything, each human is a lively cohabitation of Martian and Venusian influences. 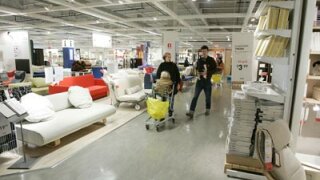 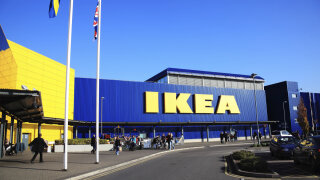 Stuff to Blow Your Mind: Your Brain Sees More Than It Cares to Share