Browse the article Why are people's brains different sizes? 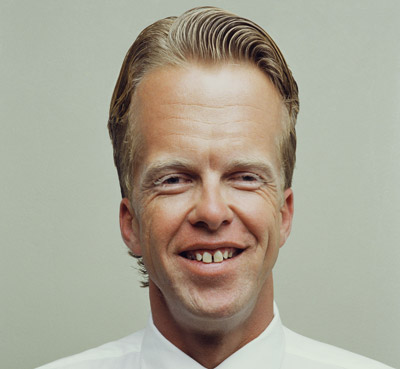 There are many tactics people use to end arguments and confrontations, most of them having to do with size. Parents, for example, seem to favor "Because I said so" as a way to put a stop to a disagree­ment with their children, who, after all, are much smaller than they are for at least a little while. School bullies have the reputation of being big kids, their stature all the more advantageous for stuffing the wimpy geeks down the toilet. And let's say that a married couple is arguing about the best way to get to their destination; conceivably, the man could end the argument by saying, "Of course, I'm right! Males have bigger brains."

­Men do in fact have bigger brains than women. The average human brain weighs in at 2.7 pounds, or 1,200 grams, which is about 2 percent of our body weight [source: Bryner]. Males, though, have about a 100 g advantage after accounting for differences in total body weight [source: Schoenemann].

Which brings us to the age-old question: Does size really matter? That is, does the male in this scenario have any sort of valid point when he claims to be smarter with his bigger brain? On first glance, one might think so, because the way that we humans differentiate ourselves from our earlier primate ancestors is by our bigger brains. But if bigger is better, does that mean we are only slightly smarter than a walrus, which has a brain weighing 2.4 pounds (1.1 kilograms), and much dumber than a sperm whale, which has a whopping 17-pound (7.7-kilogram) brain [source: Bryner]?

In this article, we'll investigate the issue of whether it's how much you have or how you use it. First though, head to the next page and we'll take a look at why hats come in all different sizes, or how we end up with different-size brains to begin with. 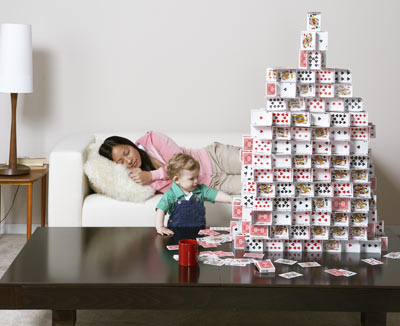 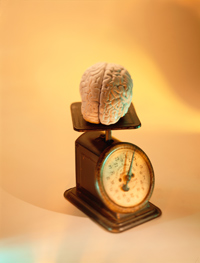 So until we know more about all the exact mechanisms of brain growth, you may as well check out the stories on the next page. They just may make you brainier.