Can sleeping with a concussion kill you?

Bethany plays first base on the company softball team and has a reputation for being fiercely competitive. So, it was little surprise that when the star player from the visiting team got up to bat, Bethany was ready to do battle. Bethany heard the crack of the bat, saw the ball lift into the air, and then snagged the line drive, tagged first base and threw home. She garnered the season's first triple play. A second later, she was knocked flat by a runner. The collision resulted in another first for Bethany: a concussion.

As the evening wore into night and Bethany got ready for bed, one question dogged her. Would sleeping with a concussion be a deadly decision?

A person sustains a concussion anytime there's a jolt or sudden stop that causes the brain to move back and forth quickly — even if he or she never loses consciousness after the impact. Most of the time, people with mild concussions recover after a few hours of a rest. However, it sometimes takes weeks to fully recuperate.

There are a number of myths surrounding concussions, including the notion that if you go to sleep with a concussion, you'll die. Pretty scary, right?

While this isn't usually the case, you should treat a concussion seriously. First, be vigilant about identifying symptoms that can follow a concussion. If the injured person has dizziness, nausea, vomiting, double vision, dilated pupils or difficulty walking, then you should seek medical treatment. However, if a person is alert and can carry on a conversation, there's no need to keep him or her awake all night. The exception is children. Physicians advise waking concussion-injured children at least twice during the night to ensure they can be roused [source: University of Arkansas Medical Sciences].

While a mild concussion isn't likely to kill you, a severe concussion or repeated concussions may be fatal. According to the Centers for Disease Control and Prevention, in 2010 (the latest year for which there is data), concussions and traumatic brain injuries accounted for 50,000 deaths in the United States.

What's causing all these concussions? From 2006 to 2010, falling was the leading cause in the United States. The youngest and oldest populations studied were the most likely to sustain concussions from falling. In fact, falling caused 55 percent of all traumatic brain injuries to children and accounted for 81 percent of all traumatic brain injuries to people age 65 and older. Although a mild concussion shouldn't prevent most people from getting a good night's sleep, it's important to monitor them for more serious signs of trauma [source: CDC].

And what about our friend Bethany? She's doing just fine now and ready to lace up for the next game! 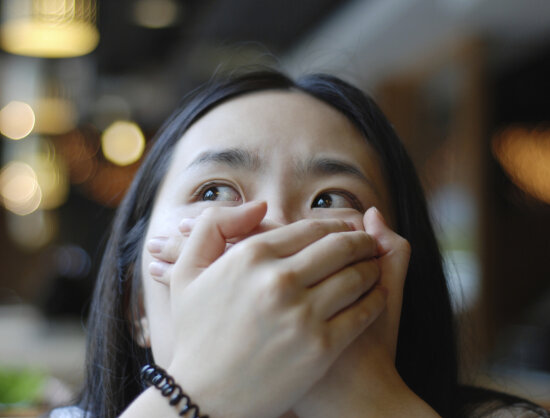 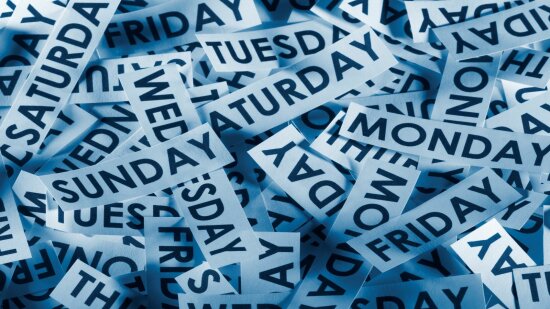 'What Day Is It Again?' The Psychology of Tuesday 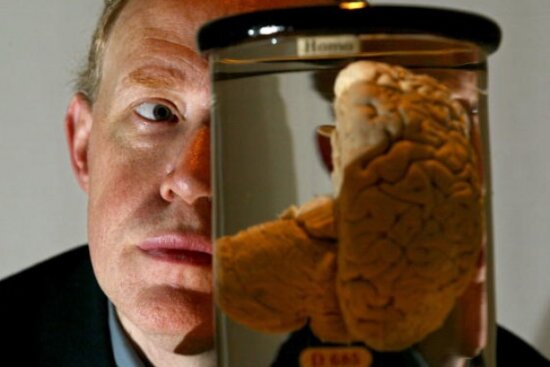