Can you catch a sneeze like you can a yawn? 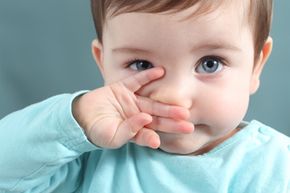 When you see someone sneezing, does it make you want to "achoo," too?
AntonioGuillem/iStock/Thinkstock

For millions of us, sneezing isn't relegated to illness or allergy. It happens when we pepper our food, chew minty gum or encounter bright sunlight. We even sneeze when tweezing our eyebrows or during a cycling class at the gym.

The list of stimuli that can turn an ordinary person into a sneeze factory is a long one, but can simply seeing someone else sneeze do the trick?

There's no clear scientific evidence that sneezing is contagious in the same fashion as catching a yawn. But that doesn't mean there aren't possible conclusions to be drawn. How many times have you seen or heard someone yawn and then done it yourself? Yawns are so contagious that reading about it can make you do it. Could this social yawning factor apply to sneezing, too?

There's an increasingly well-mapped connection between social yawning and empathy. In one study, researchers spent a year gathering behavioral data from more than 100 adults of varying ages and ethnicities. The adults were observed in their natural habitat, much like primates, and their yawning behavior -- suppressed versus open-mouthed -- was recorded.

The data were then plugged into a statistical model that revealed the contagious yawning hierarchy: People yawn more in response to the yawns of those they love. The tiers of the social yawning hierarchy, from high to low, are family, friends, acquaintances and strangers. The more you like someone, the more you reflect that person's behavior, at least when it comes to yawning [source: Dell'Amore].

So what does your sneeze say about your relationships? It could be silent on the matter, as in the case of a sneeze that occurs spontaneously in the absence of social stimuli. Or, like a yawn, could it be prompted by the power of your social environment?

The Sneeze as Communication Tool

Sneezing may seem like a simple process, but it is actually set off by a remarkably complex chain reaction. A sneeze begins in the brain stem, where signals are dispatched through the nervous system that tell the eyes, mouth and throat to shut tight. Then in quick succession the abdominal and chest muscles contract while the throat suddenly relaxes. This one-two combo forces air, saliva and mucous out of the nose and mouth in an explosive eruption designed to expel contaminants [source: Hatfield].

So, what causes sneezing? Most often, it is allergies, followed closely by the common cold. Other primary causes include the involuntary nervous system (sneezing when exposed to bright light fits into this category), sneezing related to seizures, and psychological or emotional sneezing [source: Brody].

It could be that if we are tuned in to others' emotions -- say the excitement of friends on the way to a concert or the grief of people close to us -- the very act of being empathetic and bonded with the group could result in similar emotion. And this emotion could lead to sneezing [source: Brody].

As scientists look for definitive answers as to whether and why social sneezing occurs, the animal kingdom may contain a few clues. Although the reasons for the response are still murky, baboons, chimpanzees and dogs have all been observed catching yawns from other members of their groups. No word yet on whether the same is true of a sneeze [source: Dell'Amore].

Even though humans and animals have been known to catch a yawn from each other, the phenomenon affects some people differently based on how aware they are of facial cues. For example, research has shown that yawns aren't contagious to children younger than 5 or to children who have autism. The reason is that they may not be as adept at noticing the facial cues of a yawn that would trigger a sympathetic reaction. Perhaps similar, yet uncharted, differences occur with adults, too. This would explain why some people are so apt to yawn (or perhaps sneeze) sympathetically and some aren't [source: Geggel, Preidt, Bakalar].

Of course, if you're dining with friends and the waiter's overzealous application of cracked pepper sends microscopic stimuli soaring toward everyone's nostrils, a chain-reaction sneeze fit may occur. But that's more about shared external stimuli than sympathetic sneezing.

For decades, there's been some evidence that sneezing and yawning fits are powered not only by external stimuli, but by the mind. A 1949 article in Psychosomatic Medicine chronicled a woman who had violent and nearly continuous sneezing fits punctuated by spells of yawning. Allergens and illness were ruled out as causes. The researcher, Harry H. Shilkert, M.D., was able to control the sneezing and yawning through the power of suggestion. He had the patient look at an incandescent light while telling herself to stop these actions, and it worked [source: Shilkert]. More than 50 other cases of psychogenic sneezing have been noted since then. While some were treated using "suggestion therapy," other treatments included anti-anxiety medications and a range of decongestants, antihistamines and corticosteroids [source: Songul].

Author's Note: Can you catch a sneeze like you can a yawn?

I had been reading about the mechanics of sneezing for less than two minutes when I could feel it building. My nose suddenly felt stuffy. A paragraph later and there it was: A sneeze. Was it the power of suggestion? Surely there's a doctoral student in need of a research topic, because I'd like to know if there's a mind/sneeze connection.

Laurie L. Dove "Can you catch a sneeze like you can a yawn?" 21 February 2014.
HowStuffWorks.com. <https://science.howstuffworks.com/life/inside-the-mind/human-brain/catch-sneeze-like-yawn.htm> 28 September 2021
Print | Citation 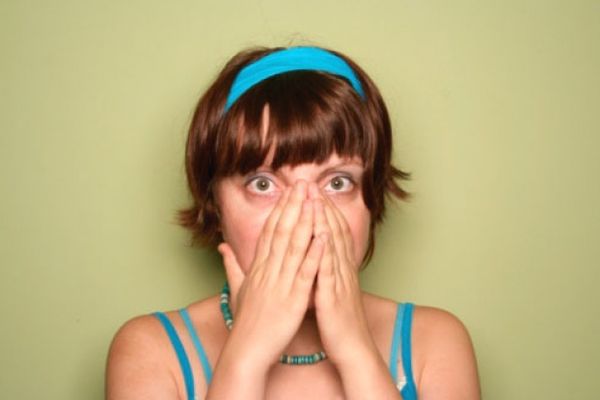 Up Next
If you sneeze with your eyes open, will your eyes pop out of your skull?
Explore More 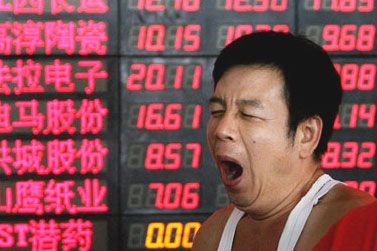 You May Like
Does contagious yawning mean you're nice?
Explore More 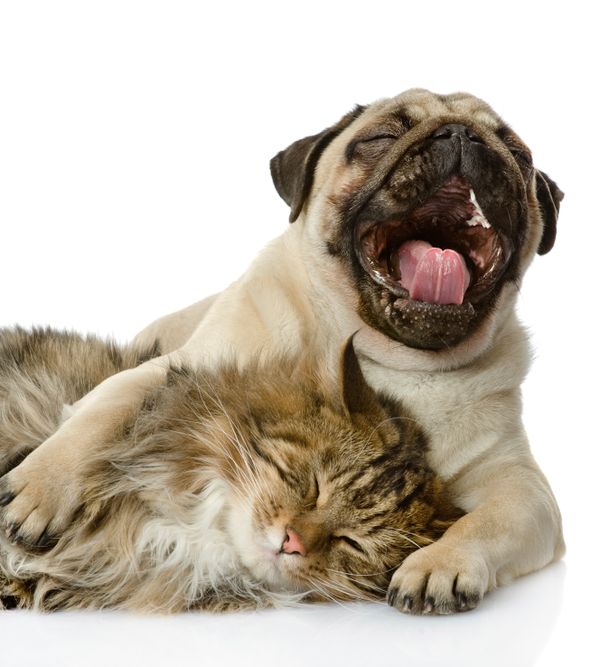