In the offbeat 2004 film "Eternal Sunshine of the Spotless Mind," a couple undergoes a futuristic medical procedure to have painful memories of one another erased after their breakup. It's a safe guess that we've all got some disturbing recollections tucked into a corner of our minds that we'd love to wipe from our synapses, once and for all.

Now, in a study published online by the journal Nature Neuroscience, researchers from Israel's Weizmann Institute of Science say that by weakening the communication between neurons in two parts of a mouse's brain, they've been able to erase a fearful memory.

The Weizmann researchers used a genetically engineered virus to mark neurons in the amygdala, the primitive region deep in the brain that triggers humans' and animals' fear response, which communicate with the the prefrontal cortex. That portion of the brain processes sensory information to fashion memories and perceptions. Next, they used another virus to insert a gene that put a light-sensitive protein into the amygdala neurons. That enabled them to use light to activate that neural pathway whenever they wanted — and to turn it off, too.

The researchers observed that when the mice were exposed to a fear-inducing stimuli and a loud sound, the line of connection between the amygdala and the prefrontal cortex was activated. From then on, whenever the mice heard the sound, they remembered their fearful experience, and showed signs of experiencing fear. But the researchers also found that by subjecting the pathway to repeated pulses of light, they could weaken the connection between the amygdala and the prefrontal cortex — apparently destabilizing and perhaps destroying the fearful memory. After the procedure, the mice no longer acted afraid.

"The brain is good at creating new memories when these are associated with strong emotional experiences, such as intense pleasure or fear," team leader Ofer Yizhar said in a press release. "That's why it's easier to remember things you care about, be they good or bad; but it's also the reason that memories of traumatic experiences are often extremely long-lasting, predisposing people to PTSD."

This isn't the first time researchers have investigated erasing memories, nor even the use of light to manipulate one, either. But the research is adding to a body of knowledge that may someday provide doctors with a treatment to would help people to overcome those painful memories.

You Might Need Half as Much Vitamin D as Previously Thought 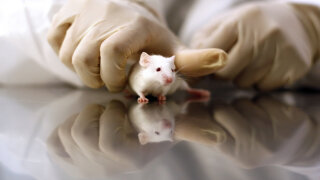 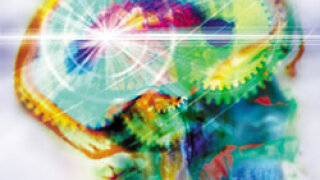 Can I take a drug to wipe out one particular memory? 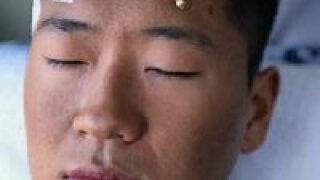