Memory Hack: Do Some Aerobics Four Hours After Class

Browse the article Memory Hack: Do Some Aerobics Four Hours After Class 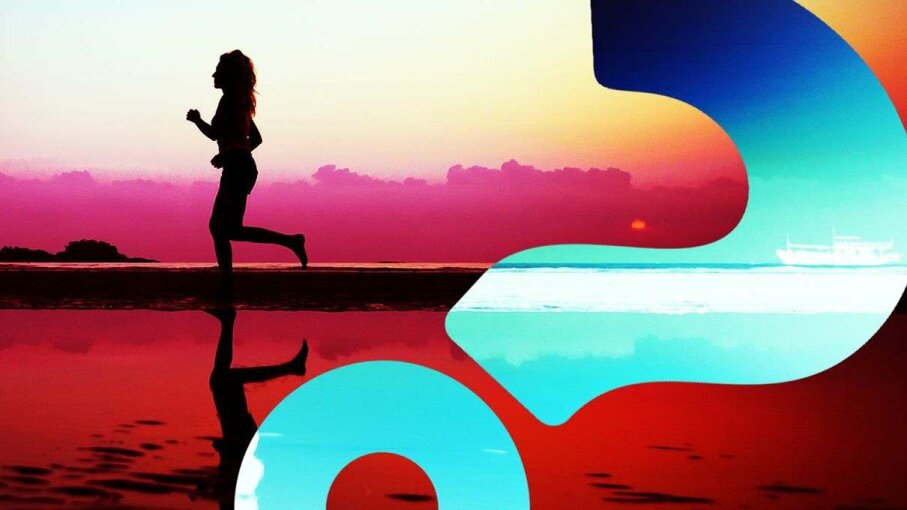 Memory Hack: Do Some Aerobics Four Hours After Class HowStuffWorks

You've probably read about the advantages of sleeping on newly acquired data, but what about taking it with you to your spin class?

A new Dutch study published in the Cell Press journal Current Biology suggests that delayed exercise can give us a boost on declarative (or explicit) memory, the kind devoted to facts and verbal knowledge. While the study doesn't nail down an exact, effective time frame, the researchers used a four-hour delay between sponging up the data and hitting the exercise bike.

Here's how it went down: They subjected 72 test subjects to a 40-minute learning session, tested their retention and then divided them into three groups. The first group transitioned to exercise while the new information (a series of 90 picture-location associations) was still fresh. The second group waited four hours before exercise, while the third group did nada.

Forty-eight hours later, the researchers tested everyone again and completed MRI scans, too. The results indicated that those who exercised four hours after learning showed a marked advantage on the second memory test.

Granted, this is just one study, and it covers the effects of exercise on a single piece of the human memory machine. As the authors point out, previous studies indicated that immediate exercise also can provide a boost, but to procedural memory consolidation.

But if future studies support these findings, perhaps we'll all have to re-evaluate those PE classes we took in high school. Did coach Steel's obsession with team volleyball actually help you ace your chemistry class later?