‘What Day Is It Again?’ The Psychology of Tuesday

Browse the article ‘What Day Is It Again?’ The Psychology of Tuesday 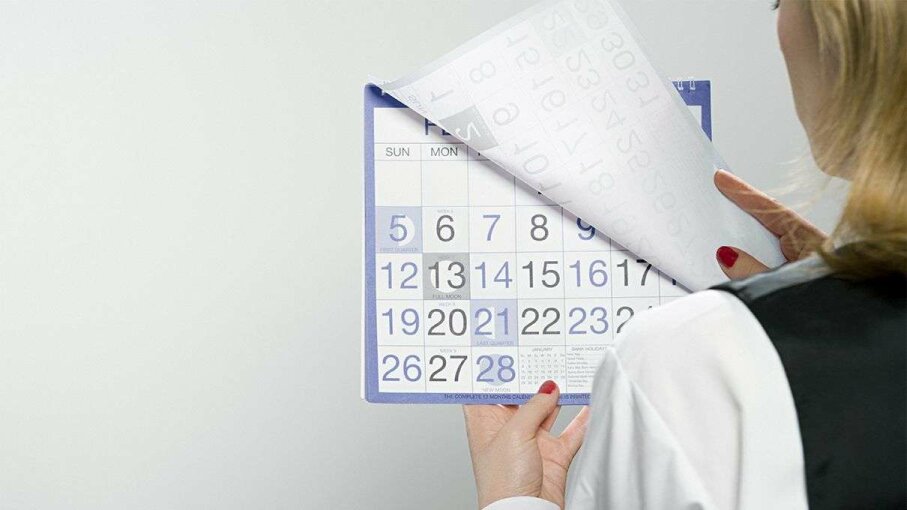 Why does Tuesday get no love? There's a study to answer that. Image Source/Getty Images

About a year ago, psychologist Dr. David Ellis performed possibly the shortest experiment in the history of the social sciences. He gathered 65 randomly selected test subjects, invited them into his office one by one and asked them this fateful question: “What day is it today?”

That's it, thank you. Please sign the release form on the way out. Done.

What could Ellis possibly learn from asking people the day of the week? A heck of a lot, it turns out. Using this simple experiment and others, Ellis was trying to decode the complex psychology of time, and even to help answer the age-old question, “Wait, is it Wednesday or Thursday?”

Sure, each weekday is 24 hours, but they are far from equal from a psychological standpoint.

“When you ask people about Monday and Friday, they have a lot to tell you, and those words evoke very strong emotions,” says Ellis in a phone interview from the University of Lincoln in the U.K. “Whereas when you ask them about the middling days, people tend to draw a blank.”

Asked to free-associate about Monday, Ellis' test subjects wrote strongly negative words like “tired,” “boring,” “early” and “rubbish” (it's the U.K. after all). And when asked to describe Friday, they came up with wildly positive words like “fun,” “friends,” “party,” and somewhat unexpectedly, “bacon.”

When asked about the rest of the week, people struggled to come up with anything at all. Tuesday, for some, is like a Monday hangover — “long” and “busy” topped the list — but the best description most people came up with for Wednesday was simply “middle.”

Some of you might be wondering, “Who cares?” Fair question, but Ellis points out that there can be serious “unintended consequences” to these strong and weak psychological associations with certain days of the week.

The better we understand the psychological biases toward different days of the week, Ellis says, the better we can tailor interventions and design subtle “nudges” that might have significant societal payoff.

In a previous study, for example, Ellis found that working people are much more likely to miss Monday doctor's appointments than retirees. The health system could save loads of money by booking retirees at the beginning of the week and working stiffs on Friday.

Which brings us back to the original question: “What day is it today?” When Ellis asked that question, he timed each subject's response. On Mondays and Fridays, he discovered, people gave the correct answer twice as fast than people asked on Tuesdays, Wednesdays and Thursdays. Some midweek folks couldn't think of the day at all.

Given the strong, if opposing, psychological associations with Monday and Friday, it's not surprising that people are more aware of those days. The rest of the workweek, however, can get lost in the shuffle.

There are a lot more pop songs about Mondays and Fridays than other days of the week:

The Mamas & The Papas – "Monday, Monday"

Then again, let's not discount the midweek brilliance of The Rolling Stones' "Ruby Tuesday."