Research Confirms It: We Really Are Getting Dumber

Browse the article Research Confirms It: We Really Are Getting Dumber 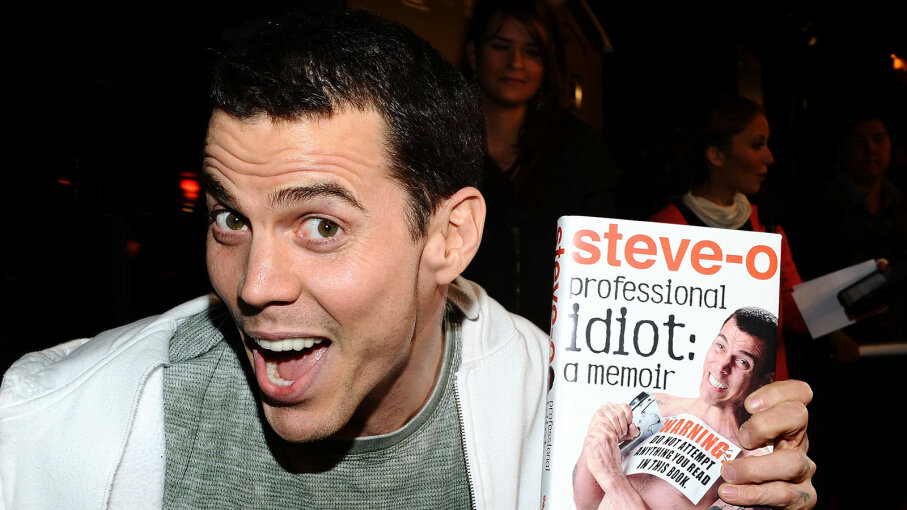 Steve-O attends the Blu-ray and DVD release of 'Jackass 3' on March 7, 2011 in Los Angeles, holding a copy of his appropriately titled memoir. Michael Buckner/Getty Images

Our IQ levels are falling, and no one knows why. But scientists largely agree on this: It's due to something in the environment, not to the presence of more people with less-than-stellar genes.

For much of the 20th century, human intelligence steadily rose. James Flynn, a New Zealand intelligence researcher, was the one who noticed this trend. His research showed our intelligence quotients, or IQs, were rising about three IQ points per decade back then. But new research says this "Flynn Effect," as it became known, is over.

From 1962 to 1991, scientists studied nearly 750,000 Norwegian men. Their research, which was published in the Proceedings of the National Academy of Sciences in June 2018, showed the Flynn Effect continued until 1975, when IQ levels abruptly began to decline. And steeply — some seven IQ points per generation. The study also showed, however, that familial intelligence declined throughout the same time frame, indicating the reason or reasons behind the loss of smarts wasn't due to a sudden increase in less-intelligent people having more children, but rather to environmental factors. Similar studies in countries such as Britain, France and the Netherlands have shown the same results.

What's behind the loss of smarts? Scientists hypothesize changes in our education systems, nutrition, the current media environment, a decline in reading and an increase in online activity as possible culprits. Some blame the IQ test itself, which favors crystallized intelligence, or things you have been taught or learned over time, over fluid intelligence, which is your ability to use logic and observational skills to solve problems. Today, they say, more educational emphasis is on fluid intelligence, which could be the reason for our supposed intellectual decline.

There's also technology. Another study, performed by researchers at the University of Texas at Austin, found people could retain and process data significantly better if their smartphones were in another room. Just turning their phone off, or even hiding it in a pocket or bag, didn't work; phone owners still suffered brain drain when their device was nearby.

NOW THAT'S Reassuring
A study done at The Ohio State University showed possessing a high IQ doesn't necessarily equate to financial success. Traits such as self-discipline, personality and talent can be just as important. The average IQ is 100.