Alcohol alters the functioning of the prefrontal cortex, the part of our brains responsible for regulating social behavior and aggression. Matt Cardy/Getty Images

You know you have that friend — let's call him Chad — who is extremely well-behaved at work, at the gym, in line at the supermarket and even at home, but if you meet him in a bar with a few drinks in him, watch out because he becomes, well ... Chad the Terrible. Chad is what's called an "angry drunk."

But what makes some people become aggressive, and even violent, when inebriated? Why do typically considerate people lose all their couth after they've downed a few shots? Turns out, there's science involved. A paper published Jan. 8, 2018, in the journal Cognitive, Affective & Behavioral Neuroscience suggests it's because booze alters the functioning of our prefrontal cortex, the part of our brains responsible for regulating social behavior and aggression.

Alcohol has already been shown to wreak havoc with our memories, sleep and hand-eye coordination, but the researchers, from the University of New South Wales in Australia, found that in 50 male participants, aged 18-30, alcohol also inhibited their brain's ability to just chill when faced with a frustrating situation.

Half the men who participated in the study were given two vodka tonics and the other half were given two cups of a nonalcoholic placebo, and all were subsequently put in MRI machines and asked to play a very competitive and frustrating reaction time game against an AI opponent. Perhaps unsurprisingly, normal function of the prefrontal cortices was maintained by the sober players, while that region's brain activity plummeted in the drunk participants, resulting in more aggressive behavior, less response inhibition, decreased information processing ability and decreased impulse control.

So, although this study is small, there does seem to be a reason people get angry when they're drunk. However, it's really no excuse for your behavior, Chad.

According to the study, in many parts of the world, alcohol consumption is involved in between 35 percent and 60 percent of violent crimes. 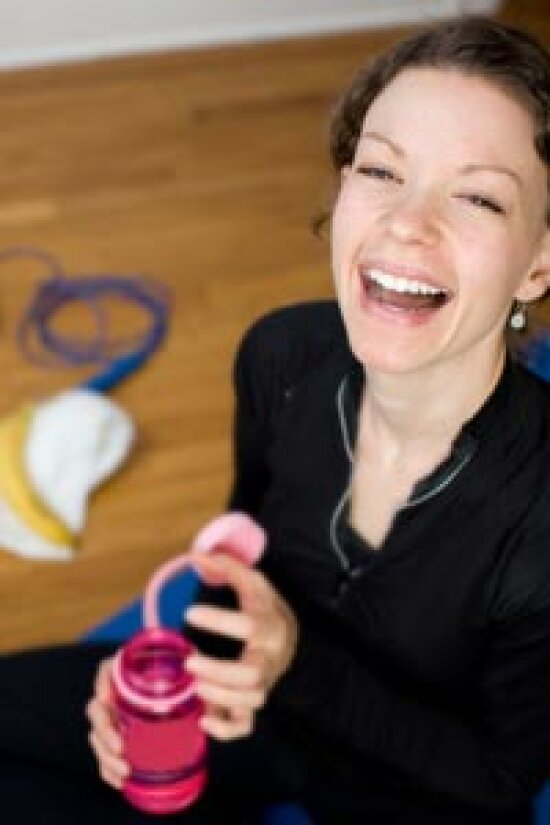 How many calories do I burn when I laugh? 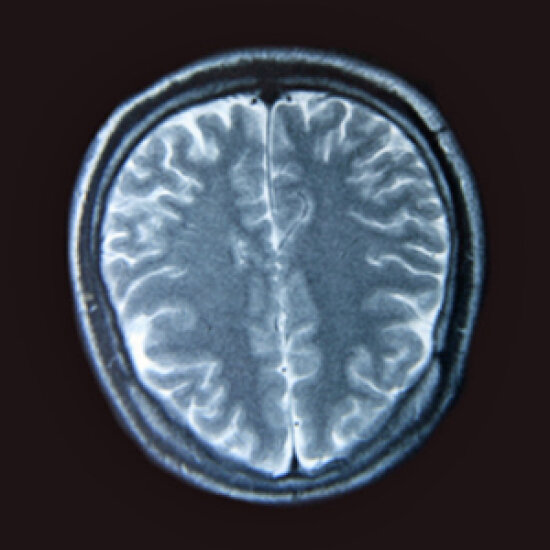 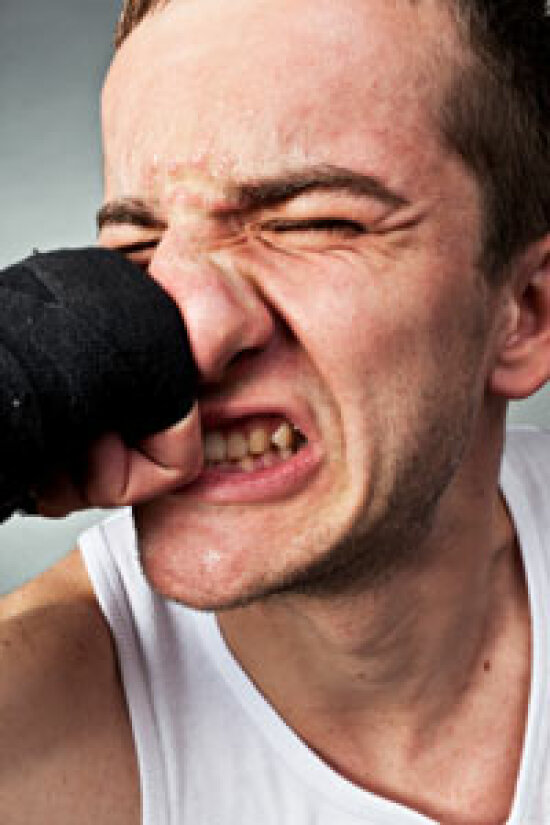 What are emotions, and why do we have them?