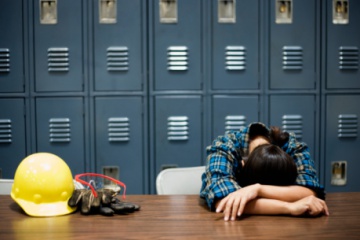 It's normal to occasionally build up a bit of sleep debt or fight your circadian cycle. Perhaps your child falls ill and requires temporary round-the-clock care. Or maybe your job requires you cover the occasional night shift. But what's not natural -- or healthy -- is continually maxing out your sleep credit line or chronically altering your body's sleep schedule. The human body must have solid rest on a regular and regulated basis, or problems of all sorts will ensue. For people with sleep disorders, not getting proper sleep is a common, if obvious, issue.

Sleep disorders can have huge ramifications on a person's day-to-day life, as well as affect his or her long-term health outlook. Sleep deprivation and other problematic symptoms often result, further fueling the negative effects. Take obstructive sleep apnea, for example. People who develop this sleep disorder will repeatedly, and often unknowingly, wake themselves throughout the night when the muscles in their throats relax and structures in their mouths and throats move to block their airways. When an apnea sufferer's brain realizes that no air is coming its way, it will jolt the sleeper awake to tighten the muscles and clear the breathing passage. This can happen over and over on a nightly basis, meaning people with sleep apnea never achieve meaningful rest cycles.

Those who experience this disorder are often unaware how restless they are while sleeping, but that lack of adequate downtime causes them to be overly tired during the day. Ongoing daytime drowsiness is bad enough, what with its tendency to cause people to be irritable, irrational and unfocused, but sleep apnea also contributes to much more serious consequences as well, including hypertension which can lead to an increased risk of stroke and heart failure.

Luckily, obstructive sleep apnea is usually easily diagnosed and treated with a visit to a sleep lab, as are many other sleep disorders. On the following pages, we'll take a closer look at sleep labs, and what they do. 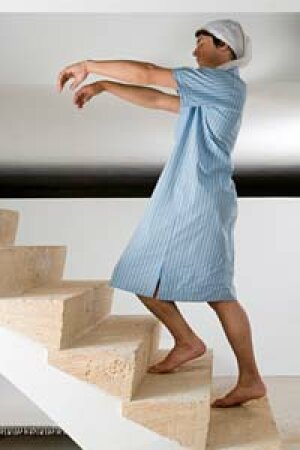 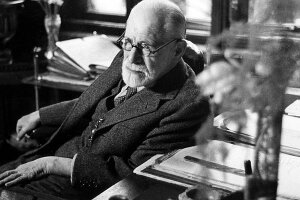