What if I never slept again, ever?

Browse the article What if I never slept again, ever? 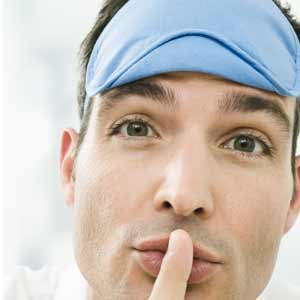 No one really knows why it is that we sleep, but there are all kinds of theories, including these:

Why do I need sleep?

A good way to understand why you sleep is to look at what happens when we don't get enough:

A person who gets just a few hours of sleep per night can experience many of the same problems over time.

It only takes three days of sleep deprivation to cause a person to hallucinate. Obviously, if you were to go for a longer period of time, the symptoms would worsen and in time, would most likely prove fatal. Rats forced to stay awake continuously will eventually die, proving that sleep is definitely essential. Unless you were being forced to stay awake, you'd probably fall asleep before something as drastic as death could happen.

It's interesting to know that some people can function on very little sleep if necessary. A portion of a Navy SEAL's rigorous training program is a good example of this phenomenon. During what is commonly called "Hell Week," the trainees must engage in highly physical activities for about six days - all of their hard work is accomplished on about 4 hours of sleep for the entire week!