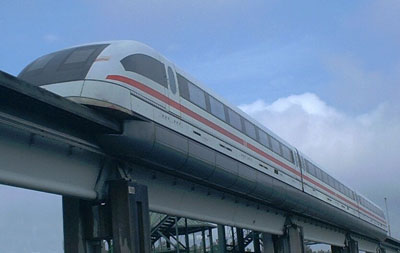 Every time you use a computer, you're using magnets. A hard drive relies on magnets to store data, and some monitors use magnets to create images on the screen. If your home has a doorbell, it probably uses an electromagnet to drive a noisemaker. Magnets are also vital components in CRT televisions, speakers, microphones, generators, transformers, electric motors, burglar alarms, cassette tapes, compasses and car speedometers.

In addition to their practical uses, magnets have numerous amazing properties. They can induce current in wire and supply torque for electric motors. A strong enough magnetic field can levitate small objects or even small animals. Maglev trains use magnetic propulsion to travel at high speeds, and magnetic fluids help fill rocket engines with fuel. The Earth's magnetic field, known as the magnetosphere, protects it from the solar wind. According to Wired magazine, some people even implant tiny neodymium magnets in their fingers, allowing them to detect electromagnetic fields [Source: Wired].

Magnetic Resonance Imaging (MRI) machines use magnetic fields to allow doctors to examine patients' internal organs. Doctors also use pulsed electromagnetic fields to treat broken bones that have not healed correctly. This method, approved by the United States Food and Drug Administration in the 1970s, can mend bones that have not responded to other treatment. Similar pulses of electromagnetic energy may help prevent bone and muscle loss in astronauts who are in zero-gravity environments for extended periods.

Magnets can also protect the health of animals. Cows are susceptible to a condition called traumatic reticulopericarditis, or hardware disease, which comes from swallowing metal objects. Swallowed objects can puncture a cow's stomach and damage its diaphragm or heart. Magnets are instrumental to preventing this condition. One practice involves passing a magnet over the cows' food to remove metal objects. Another is to feed magnets to the cows. Long, narrow alnico magnets, known as cow magnets, can attract pieces of metal and help prevent them from injuring the cow's stomach. The ingested magnets help protect the cows, but it's still a good idea to keep feeding areas free of metal debris. People, on the other hand, should never eat magnets, since they can stick together through a person's intestinal walls, blocking blood flow and killing tissue. In humans, swallowed magnets often require surgery to remove.

Some people advocate the use of magnet therapy to treat a wide variety of diseases and conditions. According to practitioners, magnetic insoles, bracelets, necklaces, mattress pads and pillows can cure or alleviate everything from arthritis to cancer. Some advocates also suggest that consuming magnetized drinking water can treat or prevent various ailments. Americans spend an estimated $500 million per year on magnetic treatments, and people worldwide spend about $5 billion. [Source: Winemiller via NCCAM].

Proponents offer several explanations for how this works. One is that the magnet attracts the iron found in hemoglobin in the blood, improving circulation to a specific area. Another is that the magnetic field somehow changes the structure of nearby cells. However, scientific studies have not confirmed that the use of static magnets has any effect on pain or illness. Clinical trials suggest that the positive benefits attributed to magnets may actually come from the passage of time, additional cushioning in magnetic insoles or the placebo effect. In addition, drinking water does not typically contain elements that can be magnetized, making the idea of magnetic drinking water questionable.

Some proponents also suggest the use of magnets to reduce hard water in homes. According to product manufacturers, large magnets can reduce the level of hard water scale by eliminating ferromagnetic hard-water minerals. However, the minerals that generally cause hard water are not ferromagnetic. A two-year Consumer Reports study also suggests that treating incoming water with magnets does not change the amount of scale buildup in a household water heater.

Even though magnets aren't likely to end chronic pain or eliminate cancer, they are still fascinating to study. To learn more about them, check out the links below. 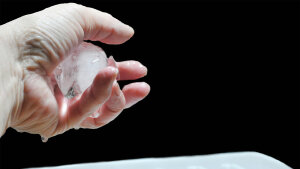 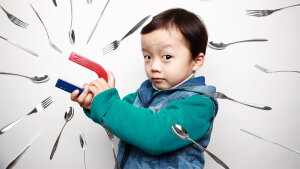 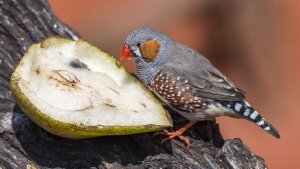