Browse the article Sine Us Up: It's Square Root Day. 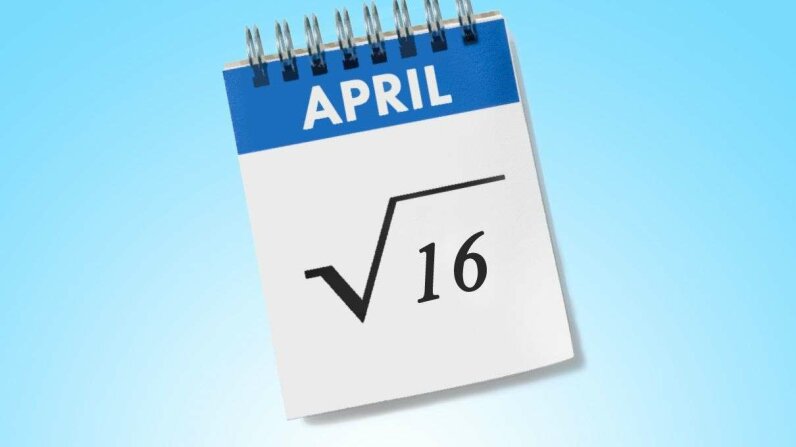 Or by taking to the dance floor to do-si-do your partner in a rambunctious square dance. Or by getting ready to watch the Final Four.

You have to wonder what the folks at Squarespace are up to today. Is it an official company holiday? Are they eating a square meal or getting a square deal? Checking in on Foursquare?

For those who are still wrapping their heads around what we're talking about, April 4, 2016, is Square Root Day because the square root of 16 is 4 (Get it? 4/4/16)? This unofficial holiday won't come around for another nine years (5/5/2025). You could celebrate by brushing up on your square roots. How high can you square numbers without cheating and plugging them into the calculator on your phone? (Thirteen's my mediocre high.)

Now That's Funny
In case all those puns weren't enough, here's a joke for you. Q: Why do plants hate math? A: Because it gives them square roots. D'oh!