Any person in the U.S. military -- the Army, Navy, Air Force, Coast Guard or Marines -- can join a military credit union. So can military members who aren't on active duty: National Guard members, reservists, veterans, retirees and students at military academies.

You don't have to work in a military uniform to join. People who work for the U.S. Department of Defense or the Department of Homeland Security can also become members.

Many military credit unions will admit members of organizations that help the military in the field, such as the American Red Cross, or businesses that contract with the military. The credit union family also extends to relatives, domestic partners, spouses, foster children, legal guardians and roommates of military members [source: PenFed].

Even if you're a civilian with no ties to the government or the military, you can belong to some military credit unions. If you join the National Military Family Association by paying its membership fee, you can open an account at Pentagon Federal Credit Union.

No matter who you are, it's not free to join a military credit union. To open a checking account or use any service, you must buy part of the union. You can do that by opening a savings account with at least $5 [sources: PenFed, NFCU].

Are you eligible? Great. On to the services that may be available to you. 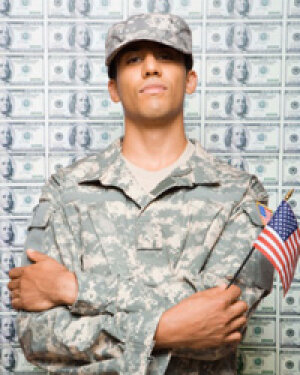 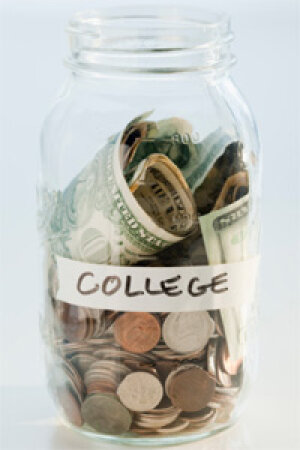 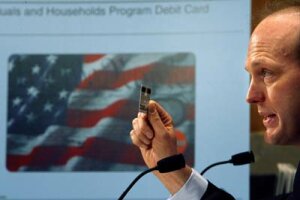