How to Become an Army Pharmacy Technician

You don't need to have any previous experience or certification to become a pharmacy technician for the Army. The Army gives you all the training you'll need.

After basic training, you'll participate in a 19-week training course at the U.S. Army Academy of Health Sciences at Fort Sam Houston in San Antonio, Texas. There, you'll learn the skills you'll need to operate as a pharmacy technician. This includes knowing the types of drugs and their uses, drug interactions, how to mix and fill prescriptions, and general pharmacy laws and rules. You'll also become familiar with the expectations of your job as a pharmacy technician for the Army.

Like pharmacy techs in the civilian world, it's helpful to have an interest and skill in math, biology, chemistry and anatomy. Excellent organizational skills and an attention to detail are a must for anyone working in a pharmacy, since mixed-up medications can be very dangerous for patients. Good communication skills and computer skills are also important.

Civilian pharmacy techs earn a median pay of $13.92 per hour, or around $29,000 per year, but pay can vary depending on where you work and your training level [source: U.S. Dept. of Labor]. As an Army pharmacy tech, your pay scale is based on active duty soldier pay. That means the amount you earn goes up as your rank and time of service increases. New recruits start at around $17,611 per year, but keep in mind that the military gives you bonuses (including a signing bonus of up to $40,000), free health care, tax incentives and living allowances (if you live on base, your housing and food are free) [source: U.S. Army]. With many of your living expenses paid, what may seem like a lower salary than in the civilian field can actually add up to be a lot more. Plus, your salary is guaranteed to increase over time.

If you want to know more about the U.S. Army and careers in the armed forces, take a look at the links below.

History of the Pharmacy Tech Program

The original Army pharmacy technician training program was nine months long. But during World War II, the demand for pharmacy techs grew so much that the course was shortened to just three months [source: Worthen]. 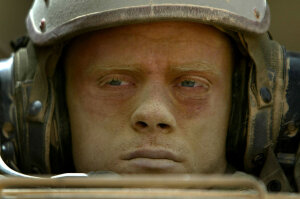 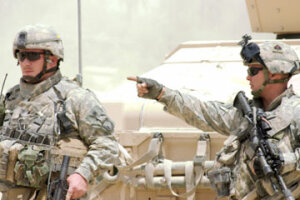 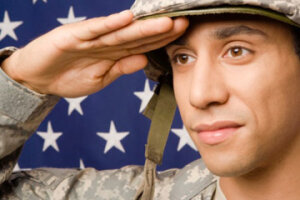