An artist's impression of the merger that occurred between the Milky Way and the Gaia-Enceladus galaxy 10 billion years ago. ESA; Koppelman, Villalobos and Helmi; NASA/ESA/Hubble, CC BY-SA 3.0 IGO

When you look up into the night sky, do you see a pretty collection of stars that were born in our galaxy, living out their peaceful lives for billions of years? Or do you see the carcass of another galaxy, its stars scattered like crumbs after being digested into our own? As strange as it may sound, astronomers have found compelling evidence for the latter.

Unlocking this ultimate "cold case" of a missing galaxy could only be possible by using the stunning precision of the European Gaia mission, the observations of which have given astronomers a peek into our galaxy's cannibalistic past.

Gaia was launched in 2013 to measure the precise location and motion of the billions of stars in the Milky Way. Using the first 22 months of data from the mission, researchers were able to study the 3-D motions of 7 million stars as they wandered close to our interstellar neighborhood. In those stars, 30,000 of them were collectively found to be moving in a strange way and, in an Oct. 31, 2018, study published in Nature, a stunning accusation has been made: About 10 billion years ago, a small galaxy strayed too close to ours, so our galaxy ate it.

"The collection of stars we found with Gaia has all the properties of what you would expect from the debris of a galactic merger," said Amina Helmi, of University of Groningen, The Netherlands, and lead author of the new study, in a statement.

Through analysis of the Gaia observations, Amina and her team found that these 30,000 stars had elongated trajectories as they traveled in the opposite direction to our galaxy's other stars. This piqued the researchers' interest.

"We became only certain about our interpretation [that it was evidence of a galactic merger] after complementing the Gaia data with additional information about the chemical composition of stars, supplied by the ground-based APOGEE survey," added collaborator Carine Babusiaux, of the Université Grenoble Alpes, in the same statement.

Galaxies form stars with their own chemical composition — almost like a unique chemical fingerprint – and that collection of stars didn't have the same chemistry when compared with the other stars in our galaxy. Furthermore, the team discovered 13 globular clusters exhibiting this same collective movement, suggesting that the digested galaxy was substantial and possibly about the same size as one of the Magellanic Clouds – two small satellite galaxies that currently orbit the Milky Way.

This discovery is a major new piece of the puzzle as to how our galaxy evolved over billions of years. Although scientists know that it's a galaxy-eat-galaxy universe out there – galaxies collide, merge and grow – this is evidence of the biggest merger in our galaxy's history.

"Gaia was built to answer such questions," said Amina. "We can now say this is the way the Galaxy formed in those early epochs. It's fantastic. It's just so beautiful and makes you feel so big and so small at the same time."

The researchers named the digested galaxy "Gaia-Enceladus" after a giant in Greek mythology – the offspring of Gaia (the Earth) and Uranus (the Sky). 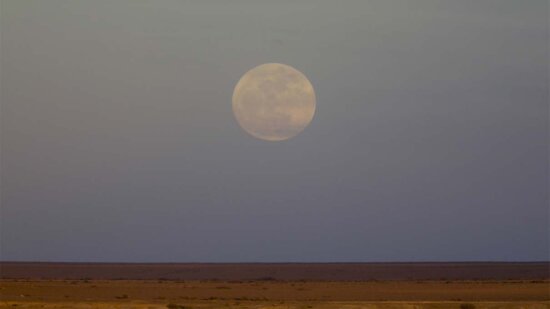 The Moon Is Causing Longer Days on Earth 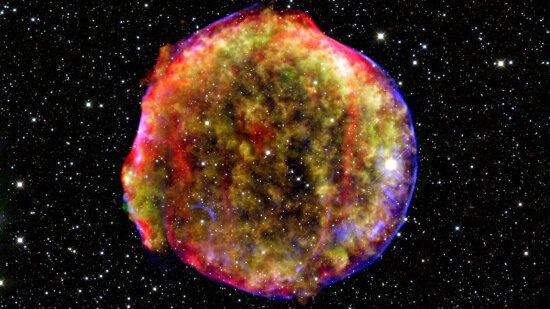 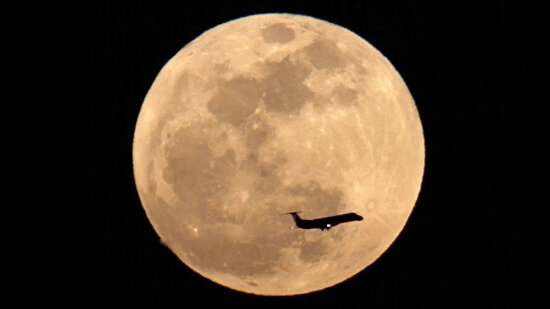