A Double Rainbow Is As Good As It Gets

A double rainbow appears over Tunnels Beach, Hawaii; note how much fainter the second rainbow is than the first one. There can be triple and quadruple rainbows too but you probably can't see them. Russ Bishop/Getty Images

Rainbows can multiply. Double, tertiary (triple) and quaternary (quadruple) rainbows all can occur. Double rainbows occur when light gets reflected twice inside water droplets. When this happens, the second rainbow appears above the main one and is fainter. Its colors are also reversed (red is on the inner section and violet on the outer arch) due to the second reflection [source: National Geographic].

A tertiary rainbow occurs when light is reflected a third time. But you have to be facing the sun to see one because the sun is its center. Tertiary rainbows are very difficult to notice partly because you're looking into the sun, and partly because they're quite faint and very broad. Even harder to see are quaternary rainbows, which form when light is reflected a fourth time. You also need to be facing the sun to spot these, and they're even fainter than tertiary rainbows [source: National Geographic].

And it doesn't stop there: Scientists have detected a 200th order rainbow (that's a rainbow with light reflected 200 times) in the lab!

So now it's time to confess. Were you stumped by any of these? If you weren't, I'd suggest investigating a career in meteorology.

I definitely learned a thing or two (or three or four) from researching this article. Now I'm on a mission to spot a moonbow. Guess that means I need to go to the Caribbean ... 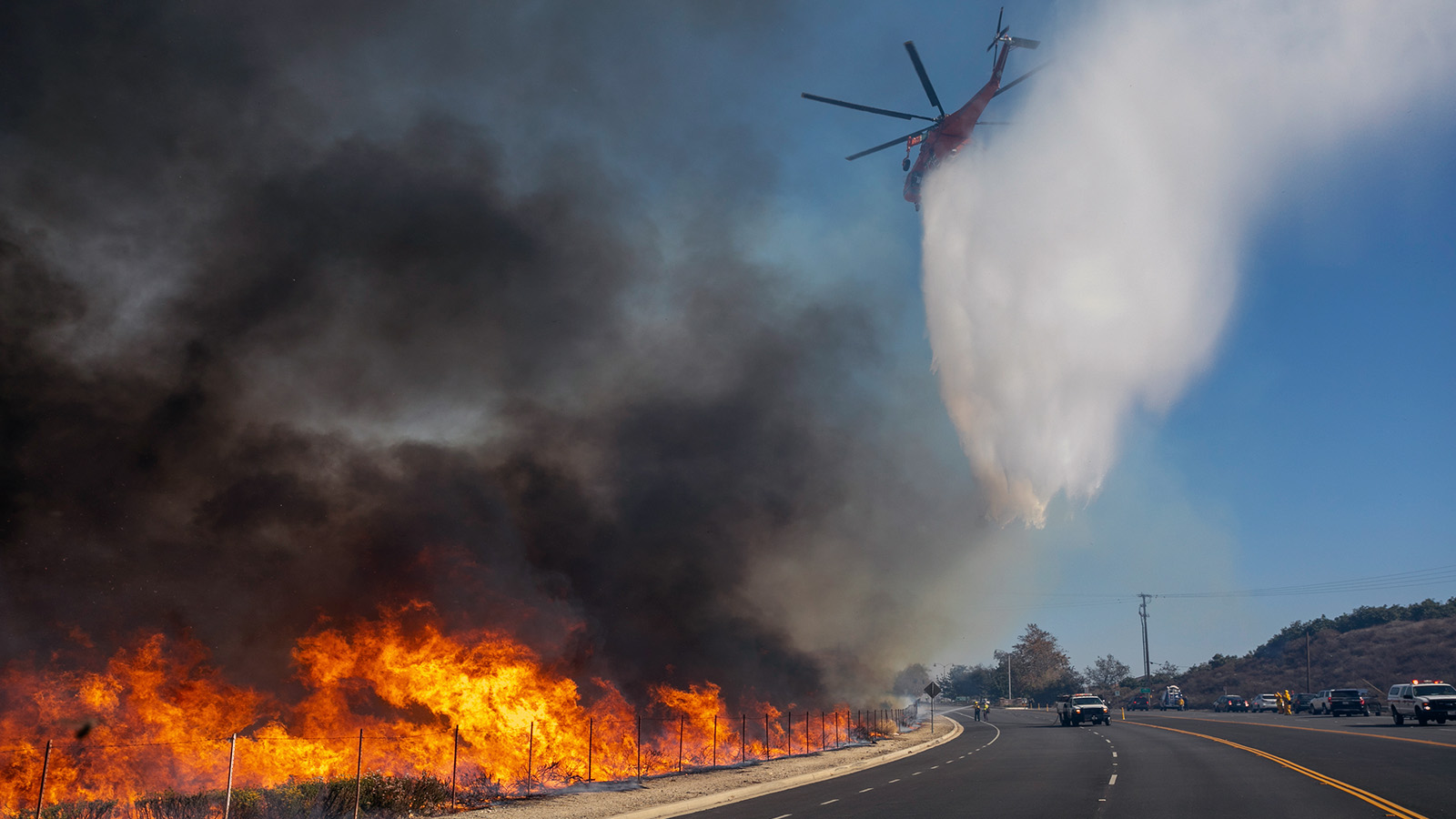