10 Best Spots on Earth to Watch the Auroras

It's said to be the southernmost city on the globe, located at the southern tip of Argentina [source: Aurora]. Ushuaia is closer to the Antarctic Circle than Tasmania, South Georgia and Stewart Island. It would seem a likely spot to see the lights.

And it is -- but when it comes to the aurora australis, "likely" means "possible." Still, the Southern Lights do appear over Ushuaia, and it's remarkably easier to get there, stay there and tour there than, say, South Georgia Island. Or the South Pole.

Maybe that's what it's about, though -- adventure, luck and the surprise of a sky suddenly exploding with ribbons of neon light. The aurora australis can be tough to catch, and even great efforts may fail. For some aurora seekers, that's part of the allure.

For the rest, and for those who try valiantly and still miss the show, the Aurora Borealis is waiting up North -- easier to get to, more likely to appear when people are watching and a practical mirror to the lights of the south. The only difference, in the end, is latitude.

For more information on the auroras, the polar regions and atmospheric phenomena, check out the links below.

Author's Note: 10 Best Spots on Earth to Watch the Auroras

Is it strange that I dedicated half an article about where to see the auroras to places where it's unlikely to happen? Perhaps. But I discovered early on in my research that many people don't know there are Southern Lights. The commonly photographed aurora borealis, and the popularity of Alaska as a tourist destination, seems to have embedded the aurora as a Northern phenomenon to such a great extent that its Southern counterpart has slipped through the general-knowledge cracks. And so, my tiny attempt to change that. And maybe help out an adventurer knocking off a bucket list way too quickly for comfort. 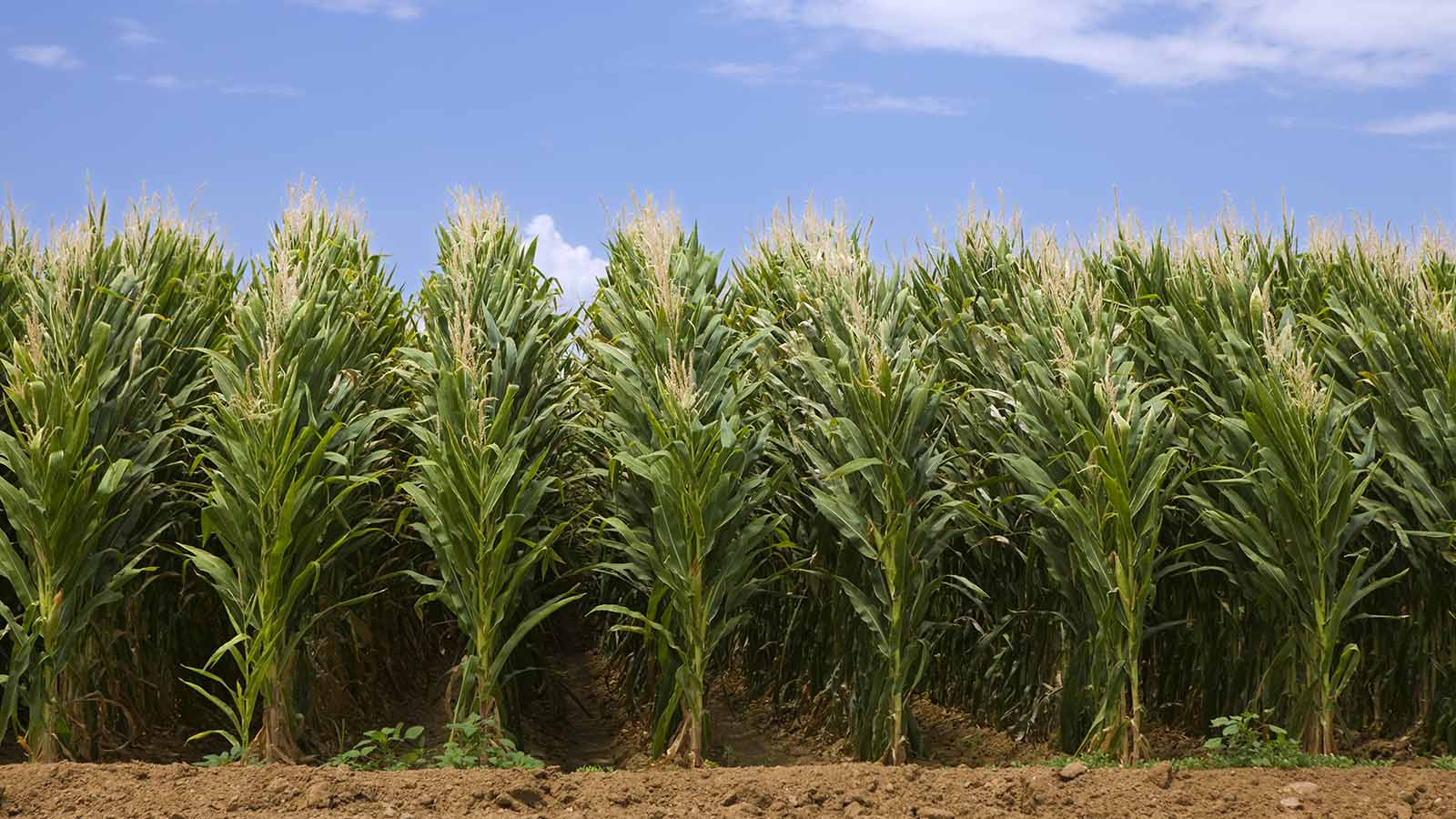 A single stalk of corn can create its own microclimate. But what is a microclimate and why do they even matter?