We found paradise! From rainforests to mountaintops we have uncovered the top countries with perfect climates. Take a look at these countries and their unique climates here. 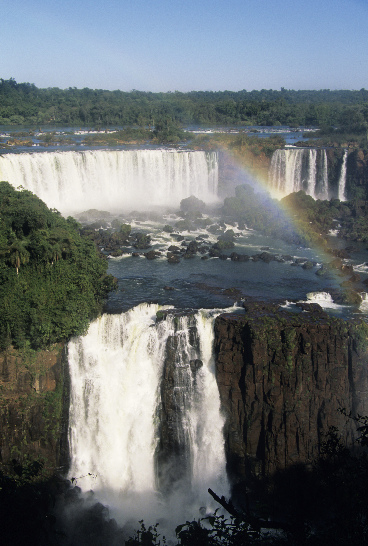 Argentina's Igazu Falls, which lies in the lush jungles of the country's north. 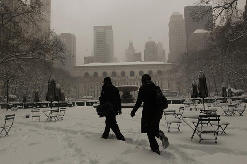 People trudge through the snow in Bryant Park during a storm in midtown Manhattan. Not the usual scene on a visit to New York. 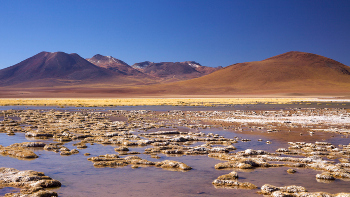 A Bolivian section of the "Altiplano" (high plain in Spanish). The altiplano is the widest expanse of high plateau on Earth excluding Tibet. 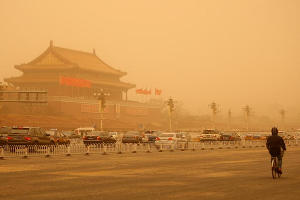 A man rides by the Tiananmen Gate in a sandstorm in Beijing, China. The severe storm prompted the city to issue a health alert. 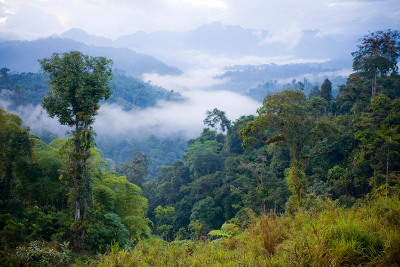 The Ecuadorean rainforest, a view from above. 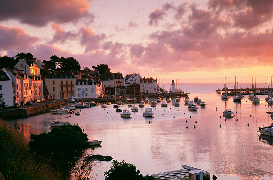 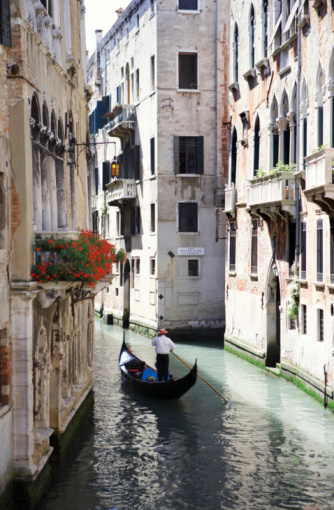 A gondolier in Venice, Italy pilots along a canal. 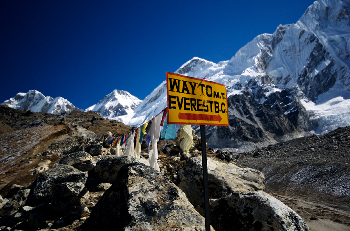 Pointing the way to Mount Everest in Nepal. 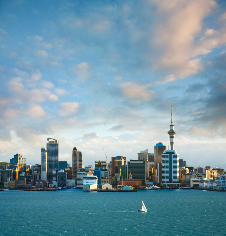 The Auckland Skyline at sunset in New Zealand. 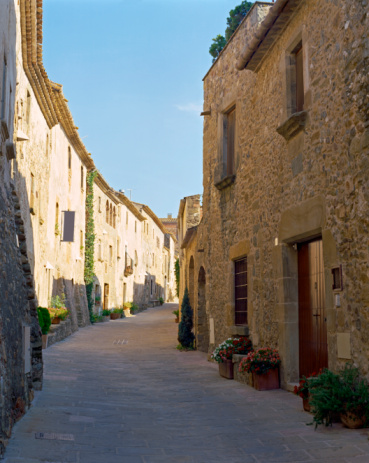 A village street in Spain, which borders three different bodies of water and has something for everyone. 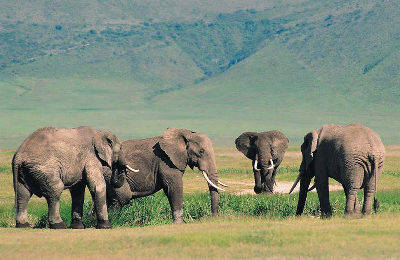 Tanzania is the largest country in East Africa and boasts a wide variety of wildlife. It offers tropical and more temperate climates. 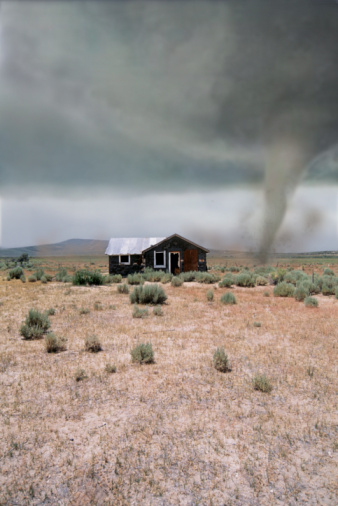 A farm house in the path of a tornado. Mother Nature has the final say when traveling. 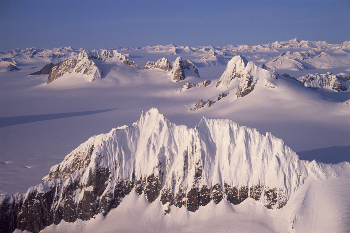 The United States has a climate option for just about anyone. If you enjoy the crisp, cold -- very cold -- air you could move to Juneau in Alaska. 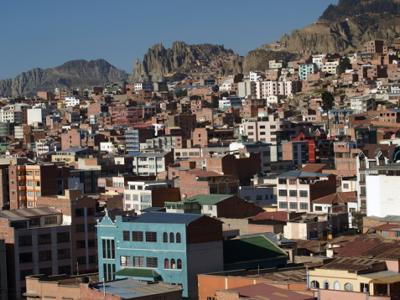 Bolivia's capital city of La Paz is the world's highest capital at 11,800 feet. It's warmer than it should be, thanks to the air from Lake Titicaca. 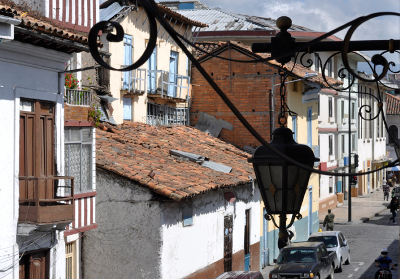 Cuenca, Ecuador, high in the Andes, has been ranked as a top retirement spot. 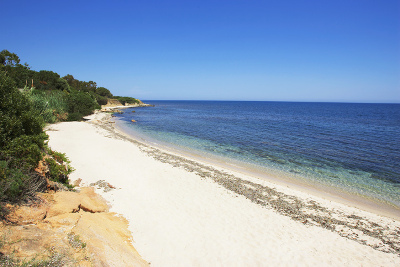 Italy's Sardinia, one of the country's more than 70 islands. 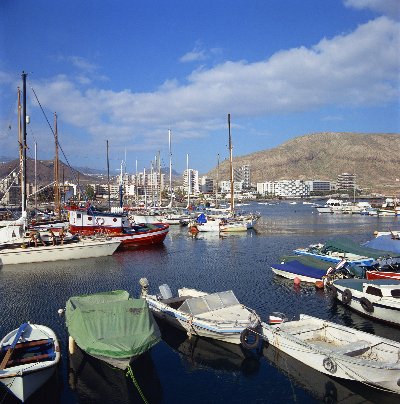 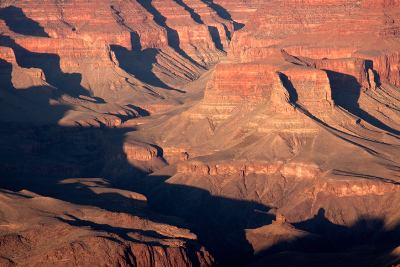 With a diverse range of climates, and wonders like the Grand Canyon, there's something to please every climatic taste in the United States. 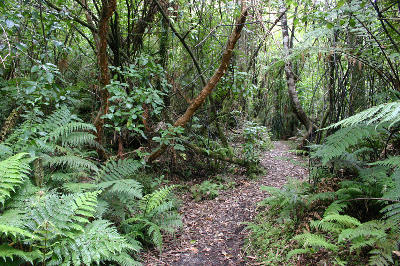 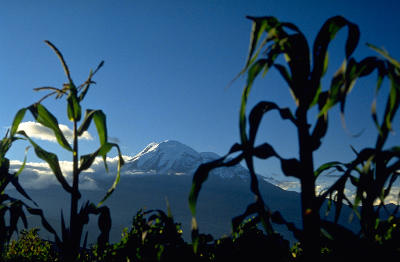 Ecuador's Mount Chimborazo is the world's tallest mountain, if you start from the Earth's core instead of sea level. Apologies to Mount Everest.

The Amazing, and Alarming, Science Behind Red Snow
Does thunder in the winter mean snow is coming?
What is the UV index and how is it calculated?