A cataclysmic ice age meteorite may have smacked into the Arctic Circle around 13,000 years ago, according to a new paper that was published in the journal Science Advances in November 2018. Using radar data and some geologic detective work, a team of scientists and engineers detected a massive, circular depression beneath the Hiawatha Glacier in northwestern Greenland.

The team claims it's the first meteorite impact crater that's ever been found under an ice sheet. At 19 miles (31 kilometers) wide, it's bigger than Paris, France. And depending on how old the thing is, it could add brand-new ammunition to a debate about our ancient past.

Although it's potentially one of the 25 largest impact craters on Earth, the bowl-shaped cavity didn't begin to reveal itself until quite recently. In 2009, NASA kicked off Operation IceBridge, an ongoing survey of polar ice that's being conducted from the air. A typical flight sees a group of researchers flying at low altitudes over glaciers and ice sheets. Using scientific instruments, the aeronauts measure everything from snow accumulation to glacial surface temperatures.

Ice-penetrating radar is a vital tool of the trade, one that helps determine the thickness and composition of frozen swaths like glaciers. It can also tell us what the terrain beneath them looks like, which enables scientists to create radar-generated maps of the subglacial landscape.

That's how, back in 2015, IceBridge flyover participants observed an enormous depression in the Earth hiding just under the Hiawatha Glacier's outer edge. The hole looked suspiciously like a meteorite-generated crater.

Kurt Kjær, a geologist at the Natural History Museum of Denmark, spearheaded the campaign to map out — and hopefully identify — the long-hidden structure. He's also the lead author of the new study that just revealed its existence to the world.

Right off the bat, the Danish scientist and his international colleagues had lots of quality info to work with: From 1997 to 2014, NASA projects like IceBridge gathered a ton of radar-sounding data on the region where the depression was found.

To obtain fresh intel, the scientists enlisted a German research plane from the Alfred Wegener Institute. The plane was fitted with sophisticated radar equipment (developed by the University of Kansas) and flown repeatedly over the Greenland site in May 2016. The high-tech gear pumped 12,000 radio wave pulses per second into the glacier. That reflected data taught Kjær and company a great deal about the depression — as well as the layers of ice piled above it. Additional research was carried out in 2017.

Radar informs us that the crater itself is about 1,000 feet (304 meters) deep with a somewhat jagged floor. The overlying ice is up to 3,051 feet (930 meters) thick in some places and contains multiple strata. At the top, there's a series of thin, icy layers encompassing the past 11,700 years' worth of glacial history. Toward the bottom is a level of frozen water riddled with what the authors describe as "non-ice debris." This may include ice that's around 12,800 thousand years old.

Until rock samples are collected from the depression itself, scientists won't be able to verify exactly how old it is. But it's possible to take an educated guess. Upon close examination, the radar-generated map appears to show the hole's outer lip bisecting an ancient river channel — one thought to have been laid down 2.6 million years ago, before glaciers started encasing Greenland.

From those two clues — the prehistoric waterway and the age of the overlying ice — Kjær surmised that the buried structure is no older than 2.6 million years of age. It likewise cannot be younger than the ice above it.

The hole's age is far from the only uncertainty here. Kjær's team is confident that they have a genuine meteorite impact crater on their hands. But a few other scientists who didn't participate in the study, including planetary geologists Christian Koeberl and David Kring, aren't convinced. Big impacts tend to spread huge quantities of debris over vast areas. Yet as skeptics of the new study point out, no giant ejecta piles have been found outside of the alleged crater.

Still, Kjær's group does offer some tangible evidence. There are a few streams flowing out of the semicircle-shaped portion of the Hiawatha Glacier that covers the hole. When Kjær and his coauthors prospected these for samples, they found pieces of quartz and other minerals that were apparently warped into unusual shapes after having been "shocked" by tremendous pressure. And what do you know? "Shocked" minerals are a frequent byproduct of hot, violent meteorite collisions.

Earth's most recent ice age was at its chilliest 20,000 years ago. After that point in time, the planet gradually warmed. However, around 12,800 years ago, global temperatures took a sudden, downward turn and the planet stayed cool for 1,200 years or so. Then the climate resumed its warming ways.

That mysterious nippy spell is called the Younger Dryas. No one knows why it happened, but one hotly contested hypothesis says a cosmic impact triggered wildfires that polluted the atmosphere with soot and set the whole thing off.

Proponents of this idea have been looking for an extra-large, roughly 12,800 year-old meteorite crater. Maybe — just maybe — the colossal hole under the Hiawatha Glacier is the smoking gun they seek. Before we can have that conversation, we'll need to pinpoint the cavity's exact age.

The far side of the moon, as in the side of it that is always facing away from us, has more impact craters than the near side does. 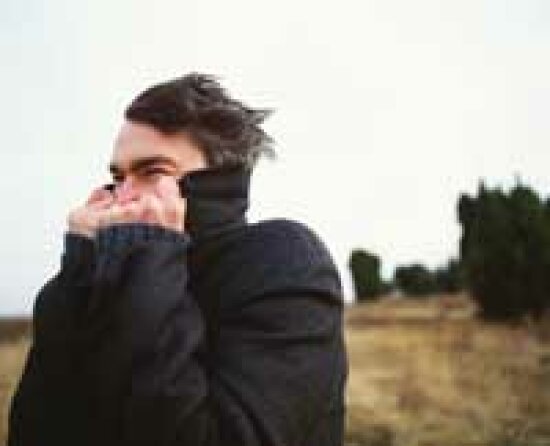 How does the windchill factor work? 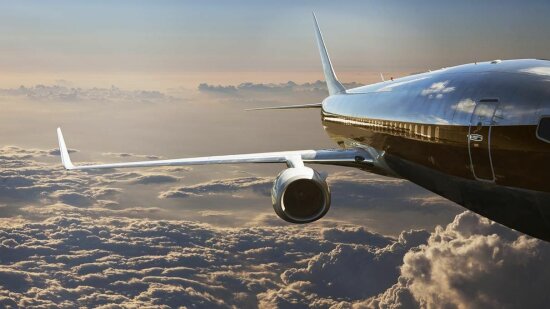 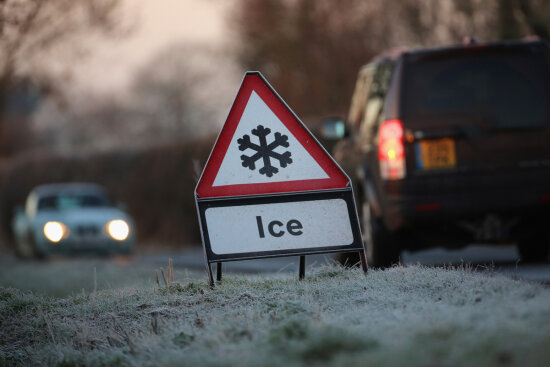