What Is Relative Humidity and How Does it Affect How I Feel Outside?

Browse the article What Is Relative Humidity and How Does it Affect How I Feel Outside? 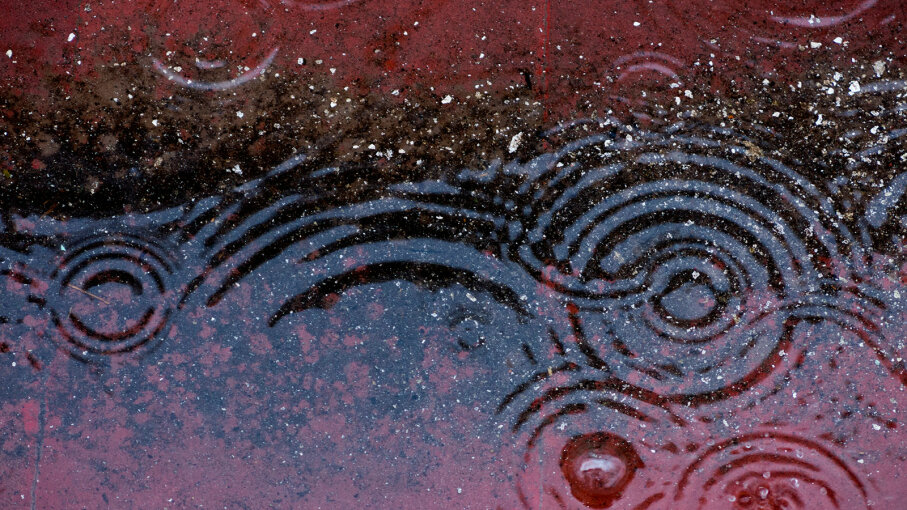 A reading of 100 percent relative humidity means that the air is totally saturated with water vapor and cannot hold any more, creating the possibility of rain. Jose Luis Raota/Getty Images

If you've ever been to southern Arkansas on a hot July day, you're familiar with incredible mugginess, a borderline hallucinatory experience where you feel like you're walking a stew of your own perspiration. But there's more to understanding that clammy, gross feeling than simply glancing at a weather forecaster's humidity reading. To really get a grasp on how humidity affects your health, home, and your sanity, you need insights on the types of humidity, as well as the concept of dew point.

Humidity can be measured in several ways, but relative humidity (RH) is the most common. In order to understand RH, it is helpful to first understand absolute humidity.

Humans are very sensitive to humidity, as the skin relies on the air to get rid of moisture. The process of sweating is your body's attempt to keep cool and maintain its current temperature. If the air is at 100 percent relative humidity, sweat will not evaporate into the air. As a result, we feel much hotter than the actual temperature when the relative humidity is high. Your shirt may become saturated with perspiration that doesn't go anywhere, leaving you feeling like a swampy bog monster of revolting proportions.

The Whole (Dew) Point of the Matter 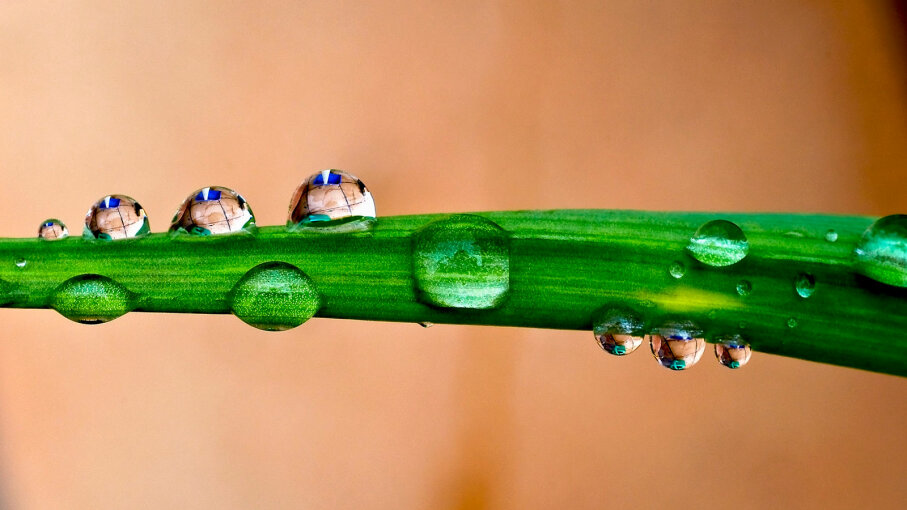 The higher the dew point, the muggier it will be. Antoni Agelet/Getty Images

People tend to feel most comfortable at a relative humidity of between 30 and 50 percent. Humidifiers and dehumidifiers help to keep indoor humidity at a comfortable level. They also — vitally — help to dry interior structures like drywall and lumber to prevent them from deteriorating due moisture and subsequent mold [sources: Keefe, EPA].

If you're an outdoorsy person or just particularly sensitive to that clammy, damp feeling you detect outside, it's vitally important to understand the difference between relative humidity (RH) and dew point, because the latter will actually give you a better idea of just how quickly you'll become uncomfortable with any exertion. The dew point is, in short, the point at which dew droplets form on objects like grass – in other words, when a relative humidity of 100 percent is achieved [source: National Weather Service].

The higher the dew point, the muggier it will be and the more uncomfortable you'll become. A dew point around 55 is pretty comfortable, but higher than 65 and you'll quickly realize how oppressive the situation really is. For example, a temperature of 80 degrees F (27 C) and a dew point of 60 degrees F (15 degrees C) would mean a RH of 50 percent. (Humidity is calculated using a formula combining vapor pressure, temperature, dew point and other factors [source: WHIO]). That's a level that most people won't enjoy unless they have easy access to a nice cool air conditioner. So, when you hear a weather forecaster say, "It's 85 degrees outside, but with the humidity, it feels like 92 degrees," that 92 is combination of the temperature and the dew point, also known as the heat index.

As a quick rule of thumb, the closer the dew point is to the actual air temperature, the more likely it is that you'll feel like the air is too humid, but keep in mind that air temperature does affect our perception of humidity. For example, on a 35-degree F (1.6 C) winter day, if the RH is 94 percent, the dew point would be 34 degrees F. But because the air is frigid, you're much less likely to complain about the muggy conditions. So if you're not a fan of tropical jungle conditions, just remember — you can always move to North Dakota.