We had to use an illustration of a passenger pigeon, since they went extinct around 1900. Denis Kozlenko/E+/Getty Images

If you've ever been pooped on by a bird, you know it's no fun. But what if copious amounts of bird poop rained down upon you from the skies? That disgusting scenario likely happened to more than a few North Americans during the passenger pigeon heyday.

Billions of passenger pigeons existed in North America for hundreds of years before their sudden extinction in the wild around 1900. That's a lot of birds. Not only were they so numerous, but the pigeons lived together in a small number of enormous flocks of 1 billion or more. To help you picture it, in 1813 ornithologist John James Audubon rode 55 miles (88 kilometers) in one day, while a flock of the pigeons flew overhead. Audubon reported that the entire time he rode, the sky was a gray sea of birds from one end of the horizon to the other [source: Sullivan].

There are actually many reports from the passenger pigeon heyday of skies that were dark with birds. Other records note how the birds piled on top of each other on tree branches when they roosted in the winter, sometimes snapping the tree limbs off. In spring when they nested, as many as 500 might set up house in a single tree. Their dung would smother the tree trunks, often killing the trees. People said the smell of the pigeons and their droppings was horrendous.

With numbers like those, how in the world did these pigeons die out? Once people started building all over, the birds didn't have a whole continent to roam freely. Plus, they were hunted hard in the 1800s [source: Sullivan].

Author's Note: 10 Times It Has Rained Something Other Than Water

I have never seen anything but rain fall from the sky. Well, that's not quite accurate. I've seen hail come down, and snow. It might be fun to watch a hay shower, assuming it didn't result in several hours of raking afterward, but I would not want to see any of the others. I can't decide which of these 10 would be the worst. I'd probably say the spiders or the passenger pigeon poop. 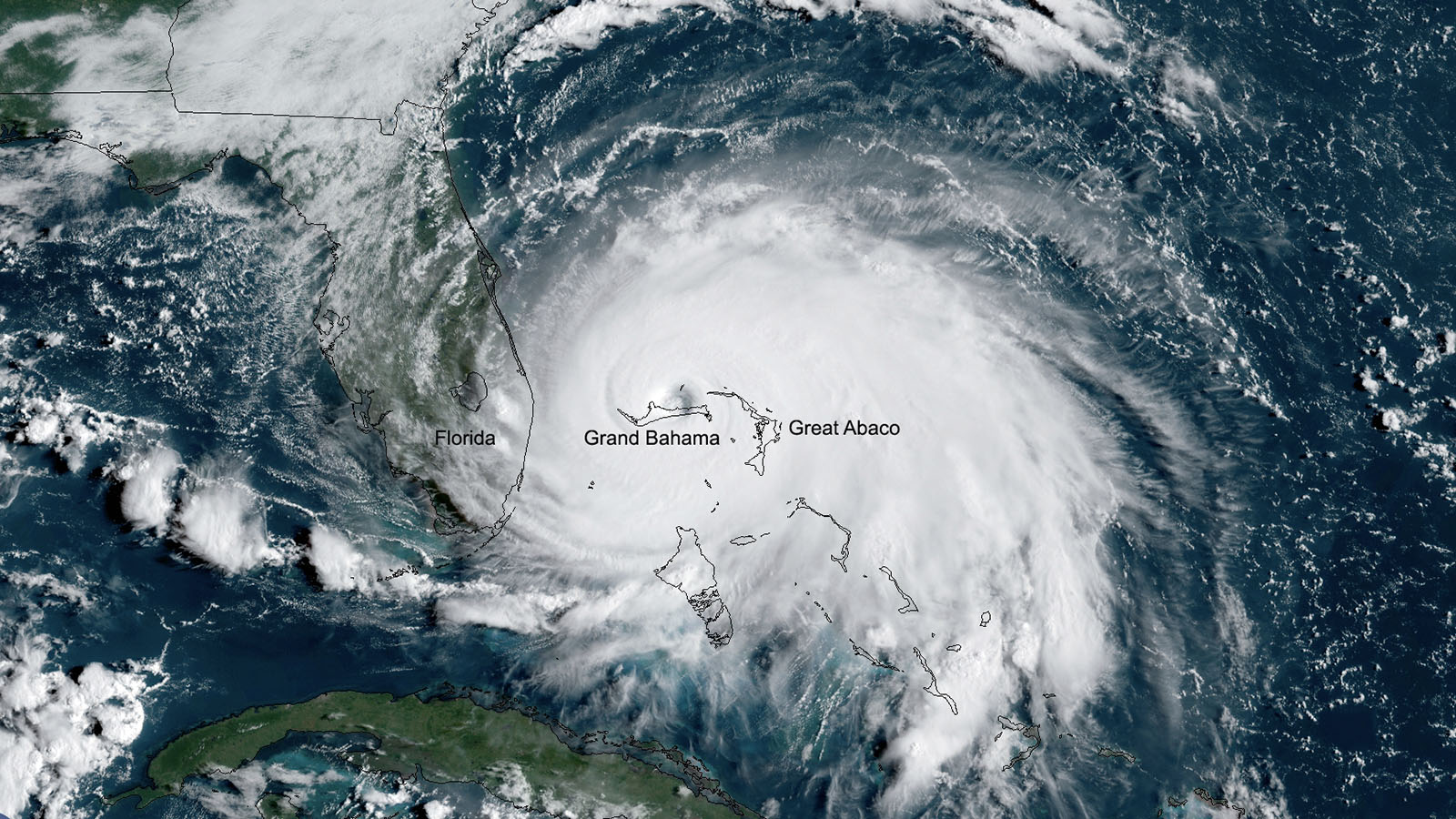