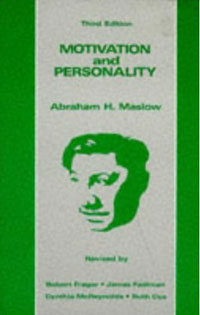 Abraham Maslow's "Motivation and Personality," in which he introduced his Hierarchy of Needs. See more storm pictures.
Courtesy Amazon

In the 1950s, psychologist Abraham Maslow published his hierarchy of needs. This construct looks a lot like the food pyramid issued by the USDA in the 1960s. But instead of food groups, Maslow's pyramid consists of five blocks representing human needs.

At the base are the most basic needs, such as food, water and shelter. The middle blocks are more esoteric: things like financial security, a sense of belonging and self-respect [source: Boeree]. Under Maslow's theory, a higher block can't be achieved until each block beneath it is satisfied. After all, it's hard to feel financially secure when you're concerned with where you're going to find your next meal.

The top block is self-actualization. Maslow didn't believe that all humans eventually achieve self-actualization. Those who do, however, enjoy a sort of transcendental state of mental health. The self-actualized are autonomous -- not waiting for society to dictate their next move -- and accept their flaws and those of others. They also have a high frequency of peak experiences, moments when a person is imbued with unusually clear perspective and understands his or her place in the universe [source: Boeree]. It's something of a beautiful, cosmic moment.

­Maslow believed that the motivations behind all human behavior could be explained by the needs in his hierarchy. His theory is flatly contradicted by a subculture of adventurers called storm chasers, however. During a tempest, while most other humans are hiding in cellars, empty bathtubs and broom closets, storm chasers can be found running headlong toward nature's most violent meteorological events. From these up close experiences, storm chasers report feeling "a singular connection with nature" [source: Edwards and Vasquez]. In other words, they eschew satisfying the basic needs of shelter and safety to leap straight to the top of the hierarchy, even if only temporarily.

Though storm chasing enjoyed widespread popularity in the 1990s, this unusual pastime isn't new. Like any pursuit, it has its pioneers. Storm chasing owes its existence to two men who blazed a path to the top of the Maslow's hierarchy through experiencing nature's fury firsthand. So who were these early storm chasers? Find out on the next page. 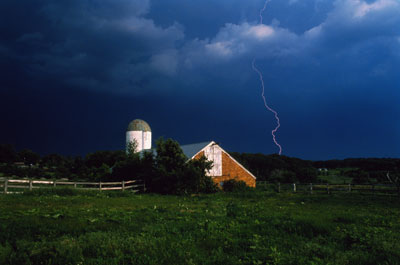 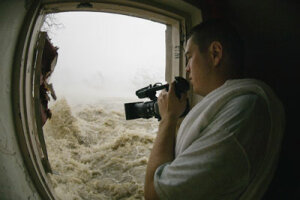 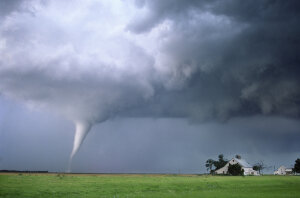