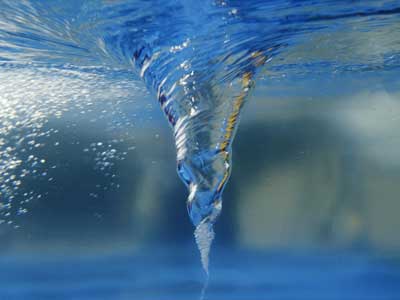 H­ow do weather conditions pull the plug on atmospheric conditions? Skip to the next page to find out how tornadoes form.