The Sun Becomes a Red Giant, 7.6 billion years from now

Not all apocalyptic predictions are steeped in religious fervor or science fiction; some are based solidly upon respected science. Most scholars agree that 7.6 billion years from now, the sun will enter its red giant phase when it has converted all of its hydrogen into helium. This will cause the sun to expand to a size 20 percent greater than that of Earth's orbit and shine 3,000 times brighter [source: Appell]. Once this stage is complete, the sun will then collapse into a white dwarf.

Whether this process will actually destroy the planet is a topic of debate in the scientific community. If Earth were to stay in its current orbit, it would undoubtedly be engulfed and vaporized by the expanding sun. However, as the sun swells it will also lose mass, meaning that Earth will drift further away from it and perhaps escape total destruction. Either way, this process would destroy life as we know it, that is, if there were any life left to destroy. 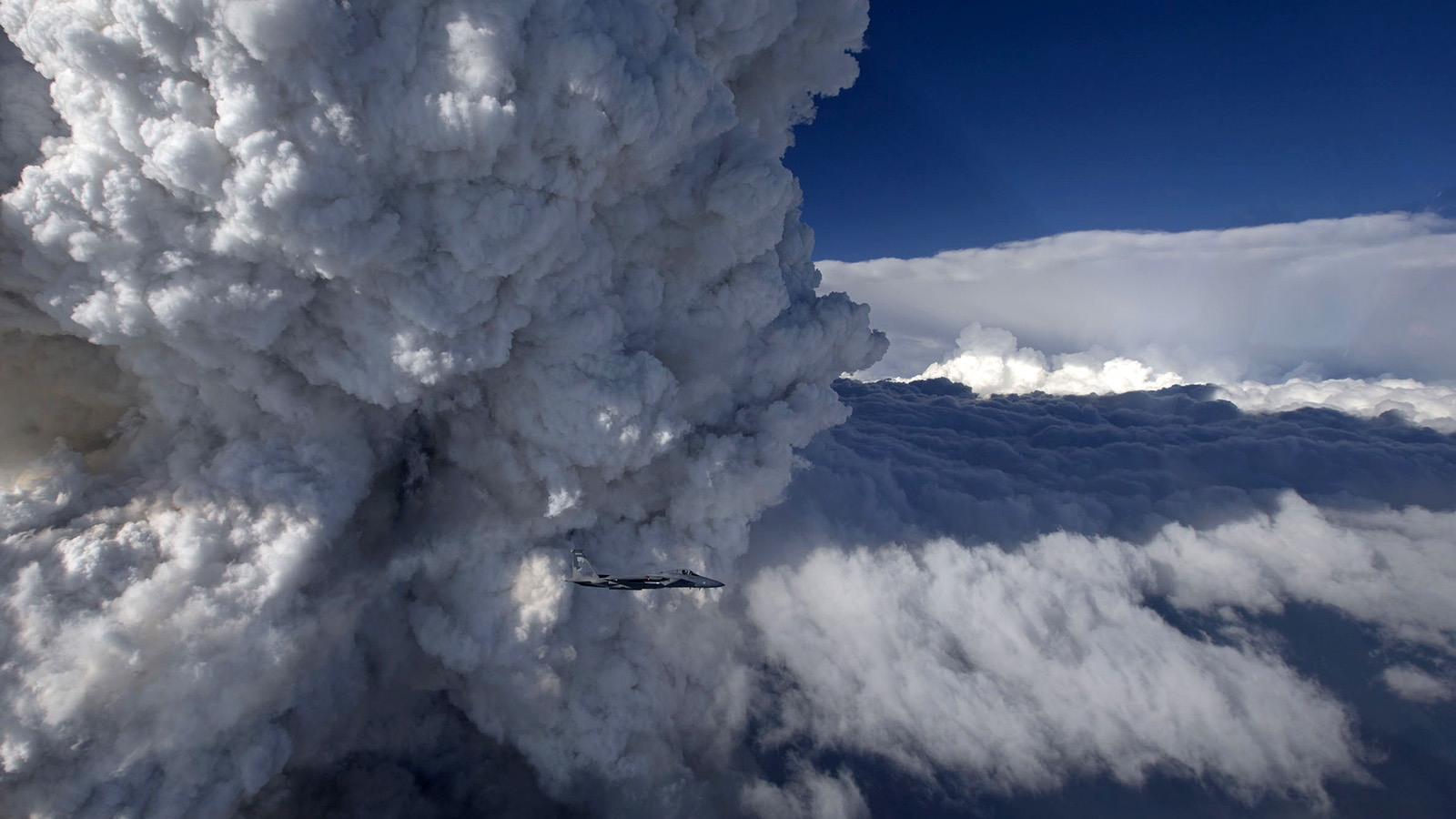 These massive clouds form when wildfires give off heat. HowStuffWorks looks at how climate change is making conditions favorable for more to form.