Infrasound Can Detect Tornadoes an Hour Before They Form

A large tornado heads for a farmhouse in Wynnewood, Oklahoma, on May 9, 2016. The tornado was one of several that struck during consecutive days from May 7-10, 2016. Roger Hill/Barcroft Images/Barcroft Media via Getty Images

In the same way that ultraviolet light exists outside what the human eye can perceive, sound waves exist beyond the frequencies of what humans can hear. We call this type of sound wave "infrasonic."

Several natural sources, including volcanoes, avalanches, earthquakes and meteors, produce infrasonic waves, also called infrasound. Animals like elephants and whales may communicate with infrasound, and man-made inventions like wind turbines can generate infrasound, too. Detecting infrasonic waves is one of the key ways that governments can monitor for nuclear bomb tests. That's because infrasonic waves decay very slowly, and when large enough, can wrap around the globe several times before dissipating.

A tornado can produce unique infrasonic waves even before tornadogenesis, or when the storm forms. In fact, scientists have known about the tornado-infrasound connection for several decades. Now, to learn more about this process, and to better understand how humans could harness this information, a group of scientists recently developed a long-distance, passive way of listening in on tornadoes. In doing so, we'd be able to deal with the fact that three-fourths of all current tornado warnings are false alarms, and thus too often ignored or not taken seriously. Infrasound could represent another source of data to add to our arsenal.

"By monitoring tornadoes from hundreds of miles away, we'll be able to decrease false alarm rates and possibly even increase warning times," said Brian Elbing, an Oklahoma State University mechanical and aerospace engineering professor, in a press release discussing the research.

Elbing and his team built special listening devices using microphones sensitive to low frequencies that were then placed inside of containers with noise holes and arranged in a triangle for precision measurements.

The goal was to separate regular wind noise from tornado noise.

"Wind noise is incoherent, so if you average it over a large space it will sum up to zero," he said. "Conversely, tornado infrasound is coherent — meaning waves look alike — over large distances, so the pressure waves add together and contain information."

This new capability could mean that storm chasers trying to gather data about tornadoes would be able to take fewer risks in their research. Imagine drones equipped with special infrasonic microphones, for instance, flying in the vicinity of storms, transmitting data to forecasters and scientists.

Elbing presented the findings of his team's research at the annual meeting of the Acoustical Society of America in May 2018.

Low-frequency infrasound can negatively affect the human body, and may even be behind what people have misinterpreted as paranormal activity.

Christopher Hassiotis "Infrasound Can Detect Tornadoes an Hour Before They Form" 9 May 2018.
HowStuffWorks.com. <https://science.howstuffworks.com/nature/natural-disasters/infrasound-can-detect-tornadoes-hour-before-form.htm> 2 March 2021
Citation 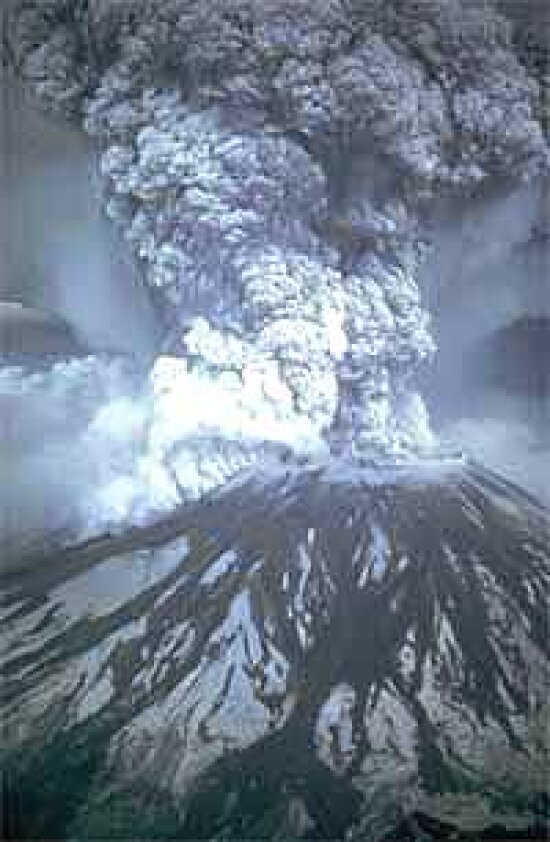 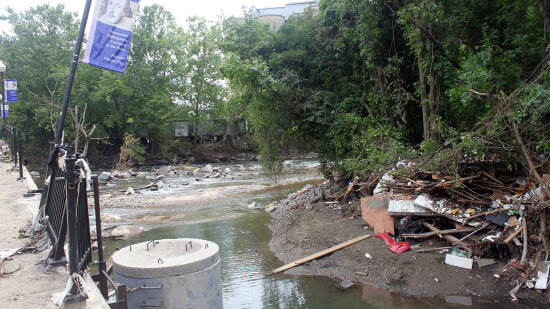 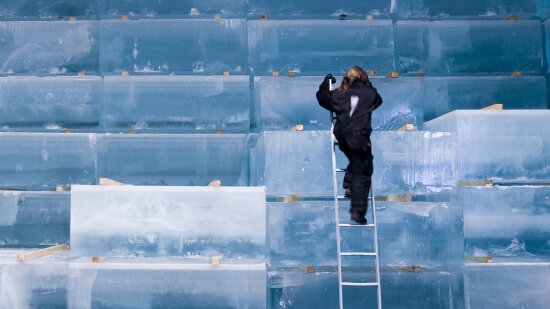