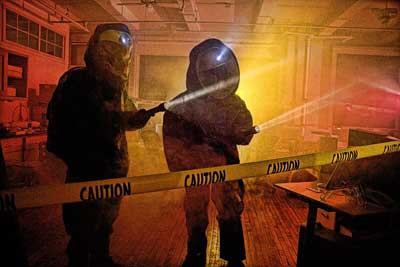 ­The words "nuclear detective" may summon images of masked heroes, or maybe shadowy men in trench coats. But if you've ever turned on the nightly news, you've probably seen quite a different image: nondescript, middle-aged men slogging through international airports with ridiculous quantities of luggage. In their more exciting moments, they pull on blue smocks and tinker with bulky equipment.

It might not look very cloak-and-dagger, but these professionals earn their paychecks by helping to maintain international stability and preventing nuclear materials from falling into the­ wrong hands. Ever since the United States first demonstrated the terrible power of atomic weapons in World War II, the prospect of their further use has hung balefully over humanity's future. During the nuclear proliferation of the Cold War, national atomic arsenals provided most of the fear. What if tension between the United States and the former Soviet Union had come to a head? What if strife between India and Pakistan escalated into the unthinkable?

­As if the prospect of countries destroying each other and plunging the planet into nuclear winter weren't enough, a new threat emerged in the 1990s. The Soviet Union collapsed, raising concerns about the security of its nuclear secrets amid the upheaval. Suddenly the threat encompassed not just nations, but criminal organizations, extremist groups and the designs of determined individuals.

Today, experts in the field of nuclear forensics face a three-pronged challenge:

­In this article, we'll examine each of these tasks and the groups dedicated to carr­ying them out and see just how high the stakes really are. 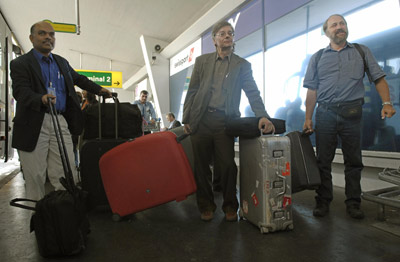 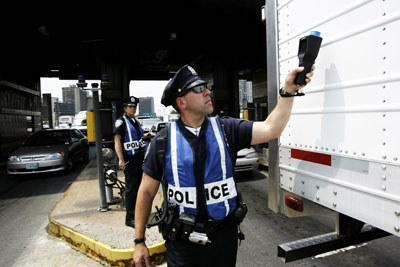 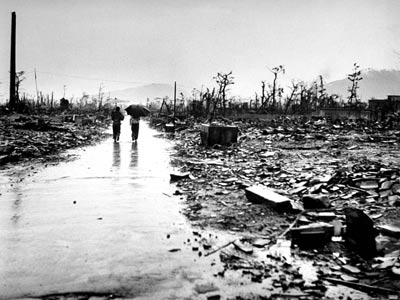 ­Explore the links on the next page to learn more about radiation, forensics and nuclear weapons.