Pee-resistant Paint: Coming to a Train Station Near You

Browse the article Pee-resistant Paint: Coming to a Train Station Near You 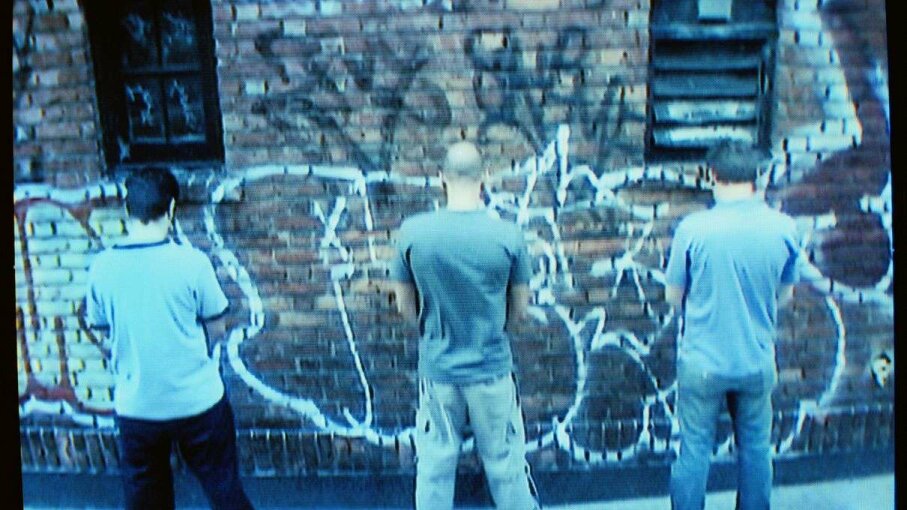 Pee-resistant paint seems to be work, except when there's heavy grafitti on a wall. Stephen Mallon/Getty Images

Ah, the aromas of a big city: Street food that sets your mouth watering and, eww, urine that kills your appetite. Well, add Philadelphia to the list of cities (San Francisco and Hamburg, Germany) that are trying something new to get rid of that urine smell and mess. Pee-resistant paint not only won't absorb the offending liquid; it actually blows it back on the perpetrator. The Southeastern Pennsylvania Transportation Authority (SEPTA) will run a trial of the coating this fall to combat a chronic problem of public urination at its stations.

The coating, Ultra-Ever Dry repels most water-based liquids (that includes urine) and some oil-based ones, using proprietary nanotechnology to create a barrier of air on the surface of a wall, for example. The pee bounces right back on the public urinater and is not absorbed into the wall or sidewalk or whatever surface has been coated.

SEPTA spokesman Andrew Busch said in an AP story that complaints about urine are common for any large transit system. The authority's maintenance crews are always looking for new ways to tackle cleanup issues. "From what we've understood, it seems like there's been some success [with the coating] so we are certainly willing to give this a try," he said.

San Francisco began using the coating in 2015 as part of a campaign to cut down on peeing in public after a light pole corroded by urine fell on a car.

While the city has had success using this paint, Mission Local, a SF news site, pointed out that in areas where graffiti has covered the coating, the pee resistance is diminished. Other news outlets assert that homeless people, who have nowhere else to go, are the ones who most often pee in public. They question whether humiliation is a humane way to deal with a normal bodily function.

Still, if the paint leaves Philly with just the aroma of its namesake cheesesteak in its city center, maintenance departments in other cities may be tempted to try the coating as well.

Now, That's Interesting
Portland, Ore., tackled its problem of public urination in what many describe as a more humane way, by providing pop-up public toilets – the Portland Loo.