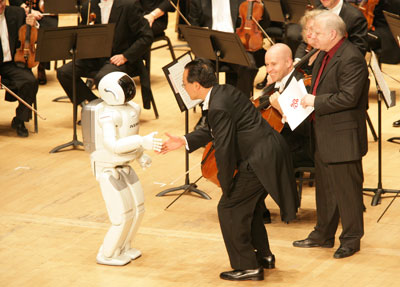 To learn more about robots, music, and other topics, conduct yourself to the links below.