Hanging With the Robot Experts at SXSW Interactive 2016

Perhaps you've heard that the robots are coming? Yeah, they're already here. We've seen automation creep into numerous industries at the same time that social robots are starting to appear. At SXSW Interactive 2016, robotics experts talked about robotic design and human-robot interactions.

The panel discussion was titled “One Robot Doesn't Fit All,” and the participants included Stanford's Wendy Ju, Google's Leila Takayama, Fellow Robots' Thavidu Ranatunga and moderator/product designer Nuri Kim. They kicked off the conversation by discussing how it's much easier to design a single-task robot than one that can do many different tasks. Takayama explained that general purpose robots are really hard to design, and they usually aren't very good at the individual tasks they perform, whereas a single-purpose robot can be efficient and accurate.

Then the conversation turned to human-robot interactions. Ju mentioned that one problem we have with robots is that we don't necessarily know what they're doing. Takayama expanded on this point, saying that we humans have a lot of social cues that clue people into what is going on in our heads, but robots often lack that ability.

But what if robots create expressions for success and failure as they attempt a task?

Ultimately, it seems as though roboticists will need to build in human-like behaviors in their robots so that they can interact more seamlessly with human beings.

When Will U.S. Subway Design Catch Up With the Rest of the World?

The Power of Crowds: The 'Lazer Team' Story 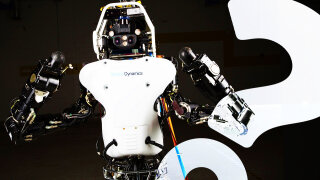 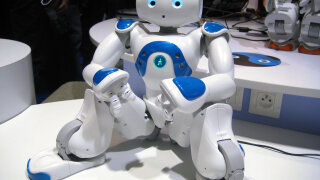 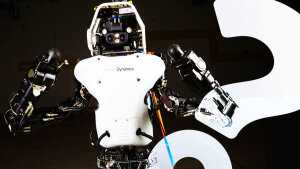 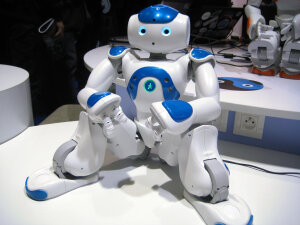