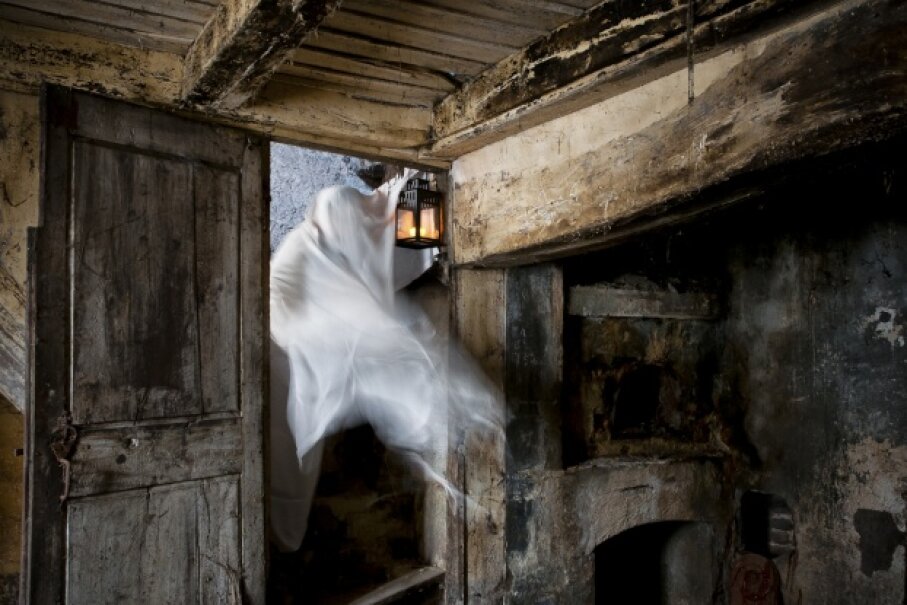 Wait a second, ghost! We have some folks who'd like to have a word. iStock/Thinkstock

We live in an old New England house. The house is a museum, except dustier. We have many artifacts, including rocks and bullets from the Gettysburg and Antietam battlefields; a wheelchair from the early 20th century; a pocket watch bob made out of human hair; antebellum dresses (my girlfriend's, thank you very much); and a frock coat from the 1700s.

It's no wonder that if I take a picture in the house, especially in the library, an orb occasionally appears. If you believe in ghosts, you believe in orbs, which supposedly are manifestations of a spirit's energy that only a camera can see. Of course, orbs could just be cat dander, dog hair or lint particles from the dryer illuminated by the camera's flash. If all these orbs in my house are indeed high-flying ghosts, they should pay rent.

Do I believe in ghosts? Sure, why not. I'm apparently not the only person.

Do I see dead people? No, but some people claim to talk to them, and we're going to meet a few. 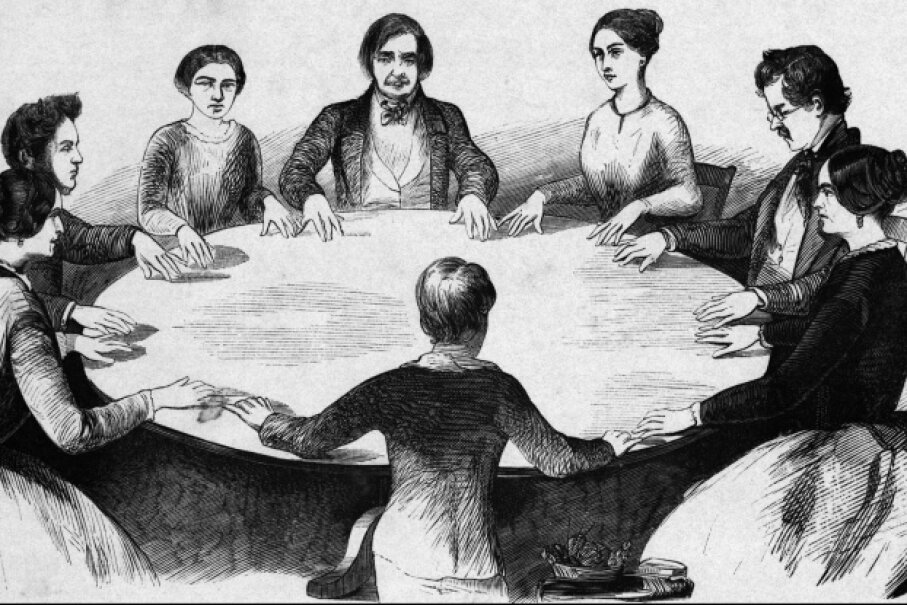 A woodcut of table rapping as practiced in the first half of the 19th century under the influence of the Fox sisters. © Bettmann/Corbis

Historians consider sisters Leah, Margaret and Kate Fox the founders of modern spiritualism. The girls grew up in an upstate New York hamlet called Hydesville in the mid-1800s. During the winter of 1847-48, Maggie, 15, and Katy, 11, played a prank on their mother convincing her that the house was haunted and that they could talk to the ghost responsible [source: History.net].

Rumors of the haunting quickly spread through the countryside. Visitors made pilgrimages to the Fox's house to talk to dead family members. Eventually, the sisters became famous mediums, especially after oldest sister Leah became their manager. Decades later, in 1888, Maggie admitted that she and her sisters were charlatans. She tried to recant a year later, but the damage was done [source: History.net].

Skeptics, and there are many, say spiritualism is nothing more than snake oil, doled out in drips to people who thirst for some response from beyond the grave. The James Randi Educational Foundation is so convinced the spiritualists and mediums are phony that it has offered to pay $1 million to anyone who can produce evidence of paranormal abilities under a controlled situation, a payout unclaimed as of publication. Still, many people seek the help of mediums in order to find closure when a loved one has passed. 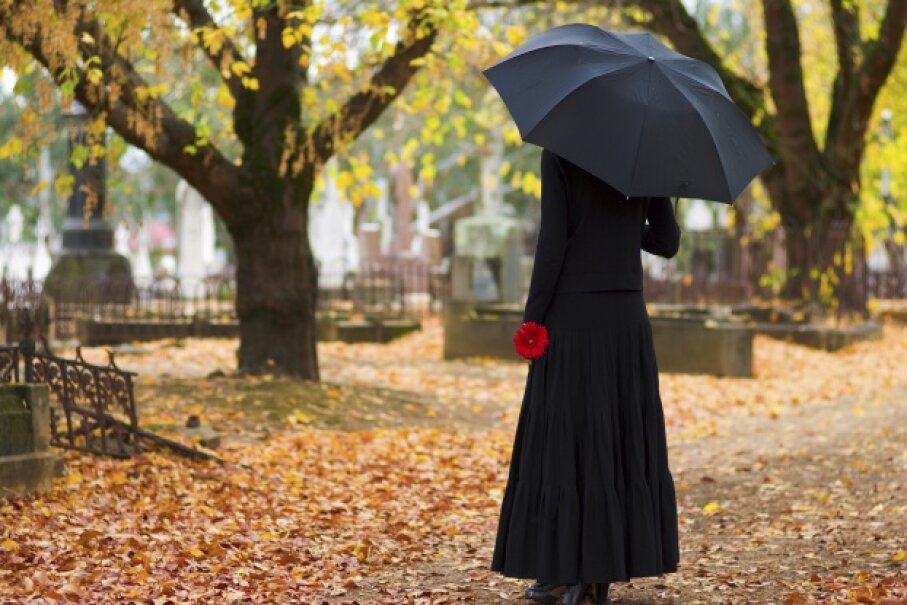 Many people hope for messages beyond the grave from loved ones. iStock/Thinkstock

A little boy dies. The parents long to hear from him again. A friend is killed in a car accident. There was no time to say good-bye. Death has always been a mystery to us. We long to know what's on the other side, if indeed there is another side. Many people can't cope with death. Perhaps that's why 28 percent of Americans believe that people can mentally communicate with the dead. Twenty-six percent aren't sure whether people can chat it up with a sprit, but they won't rule it out, either [source: Barrett].

Why do the bereaved want to talk to the dead? Many people want to be reassured about loved ones who die. People claim to have talked to the dead in their dreams. Others prefer a more one-on-one approach. Sometimes the dead want to contact you. It's called an after-death communication. An ADC might happen spontaneously when a deceased loved one, without the use of mediums or anything else, lets you know he or she is there.

ADCs are said to come in many forms, like smelling a perfume or cologne, hearing a voice, or feeling a touch. As one Web site devoted to ADCs claims, "Broken hearts and traumatized minds have been completely healed with one powerful after-death communication that says everything the griever would need to find peace." 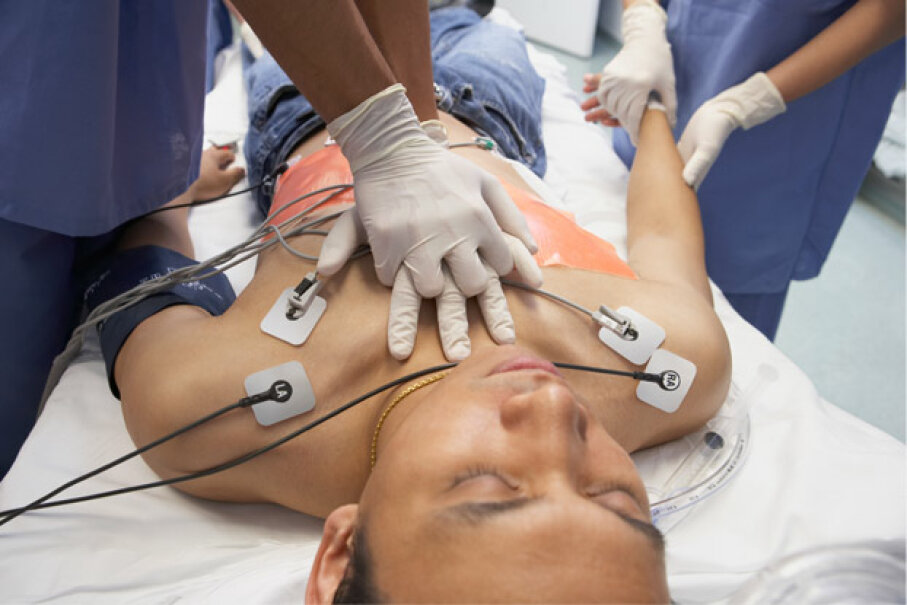 Is that unconscious patient having a near-death experience as doctors perform CPR? © ERproductions Ltd/Blend Images/Corbis

Crystal McVea from Altus, Okla., was in the hospital for pancreatitis. Then something went horribly wrong. She reacted badly to the medication and stopped breathing. Her heart stopped, too. Her mother called for help. For nine minutes, McVea was unconscious, but in her mind, she had a near-death experience. While many people see and talk to lost loved ones during near-death experiences, McVea said she saw God. Doctors managed to revive her, but she couldn't forget what God had told her: "Tell them what you can remember" [source: Kuruvilla]. McVea obliged, with a memoir and a few rounds on the talk-show circuit.

Rather than taking a detour to the afterlife, near-death experiences might just be a gaggle of neurons in your brain going berserk, according to a study published in the PNAS Early Edition in August 2013. Researchers from the University of Michigan hooked up nine anesthetized rats to an electroencephalogram, which measures the brain's electrical fluctuations. Those spikes, researchers say, are neurons firing at once. The scientists then gave the rats a heart attack. Within half a minute after their little hearts stopped, the brains of the rodents exploded with electrical activity. This, the researchers say, might be what is happening when people say they have had a near-death experience. In fact, 20 percent of cardiac arrest survivors report visions even though they are clinically dead [source: Kim]. 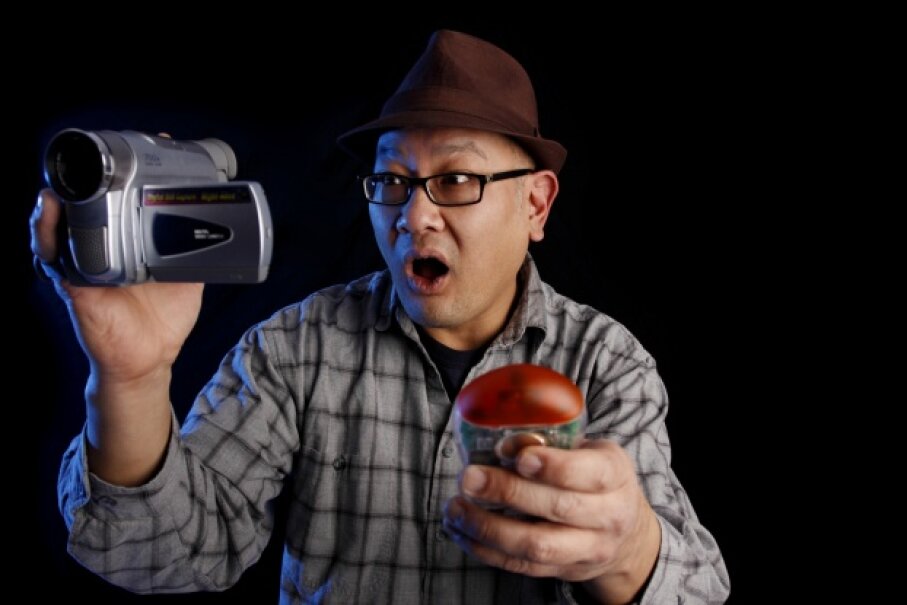 This gentleman is armed with two tools of the ghost-hunting trade: a camcorder and an EMF (electromagnetic field) meter. iStock/Thinkstock

Gary Galka was devastated by his 17-year-old daughter's death in 2004. The grief-stricken electrical engineer invented a machine that he claims can talk to the dead — specifically, daughter Melissa. Days after Melissa's death in a car accident, Galka said his daughter started communicating with him. "She started doing things like ringing the doorbell, changing TV channels, turning lights on and off," Gary Galka told a reporter from the Hartford Courant. "Then one time she came into my room and I felt her sit on the edge of the bed."

Galka built a hand-held device that he says can detect unusual vibrations or temperature variations in a room — all tell-tale signs, he says, of a spirit. He also built a voice recorder, a "spirit box" that can record the voice of the dead [source: Podsada]. Galka isn't alone in trying to find instruments that can communicate with the deceased. The idea intrigued Thomas Edison so much that after World War I, he decided to invent a spirit phone to dial up the dead. As far as anyone knows, Edison never built the machine or made a call, so it could have been a prank, too.

Ghost hunters also use a variety of mechanisms to talk to spirits. In their world, ghosts can appear as disembodied sounds on tape or digital recorders, or electric voice phenomena (EVPs). Skeptics say EVPs can be explained rationally, as radio interference or a person's mind playing tricks. 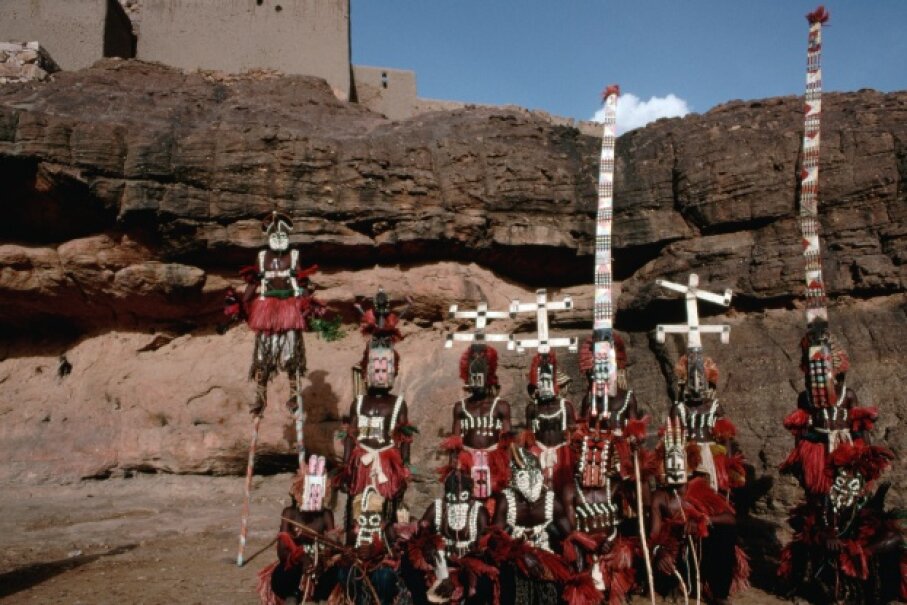 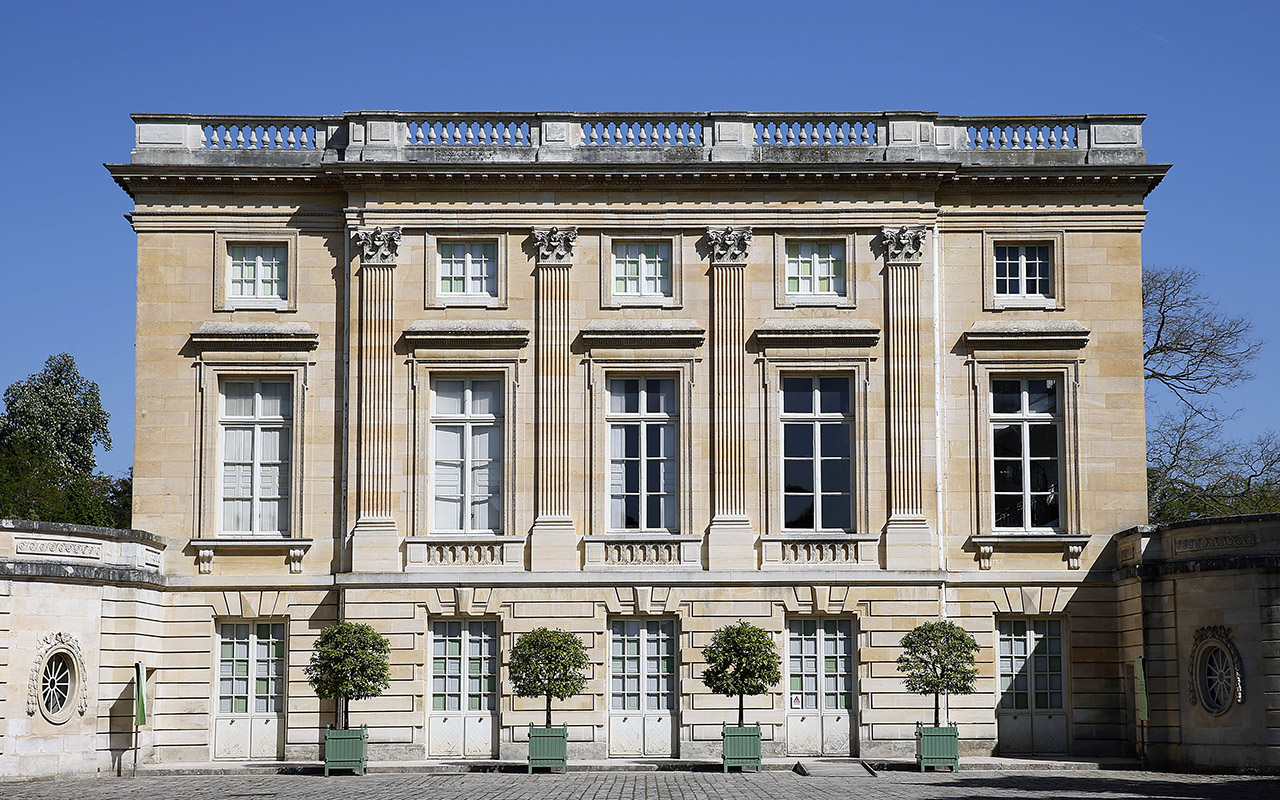