There Once Was a Brundle Who Merged With a Fly 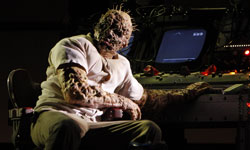 Brundlefly takes to song in the opera version of "The Fly."
Robert Millard/L.A. Opera

Scientist Seth Brundle is remembered today as one of the fathers of early teleportation technology. As far back as 1986, Brundle successfully teleported inorganic matter from one telepod to another. What's more, Brundle's method avoided the disastrous Jaunt effect. Following a failed (and messy) first attempt, he safely teleported a live, conscious baboon across a Toronto apartment.

Given enough time, who knows what Brundle might have accomplished? But rushed by a pending magazine publication, the overzealous scientist teleported himself -- and it would have worked swimmingly if a common housefly hadn't snuck in there with him. See, while the teleportation computer had factored in the some 100 trillion microbes thriving in Brundle's body, the program didn't know what to make of the housefly.

Brundle emerged from the second telepod seemingly unchanged, but the computer had fused the fly DNA with his own. As a result, Brundle suffered a catastrophic metamorphosis into a hybrid "Brundlefly" creature.

Ever the scientist, Brundle developed a hypothetical cure, by which he would splice himself with a second human test subject, producing an entirely new human being -- as well as a monstrous byproduct made of all that garbage DNA. Fortunately, Brundle died before he could test the method out on his lover and unborn child.

In the end, some DNA was spliced, some baboons were everted and a handful of hideous monstrosities were unleashed on humanity, but the age of teleportation was born.

Starfleet transporter malfunctions tend to result in family-friendly results. Not so in 2273, however, when two USS Enterprise crew members suffered a horrendous teleportation accident while beaming back up to the starship from Earth. Their bodies reconstituted aboard the Enterprise everted, or turned inside out, with all their organs on the outside. This forced the Enterprise to abort the transfer, sending their tortured bodies back to Earth, where they swiftly died.

Teleportation! It's one of those fantastic sci-fi ideas that both thrills us with the possibilities of human ingenuity and forces us to ponder some deep, existential questions.

For starters, if a teleporter essentially destroys my physical body before digitizing it and sending it, then what exactly emerges on the other side? Is it me, or some soulless copy? Has James T. Kirk essentially died countless times? Is each reassembled version of him something new? These questions are pondered to excellent effect in 2006's "The Prestige" and the 2001 "Outer Limits" episode "Think Like a Dinosaur."

And then there are all the grotesque possibilities to wind up chopped, spliced, everted, or as crazy as an outhouse rat -- which is to say a rat fused with an outhouse in a bizarre teleporter mishap. 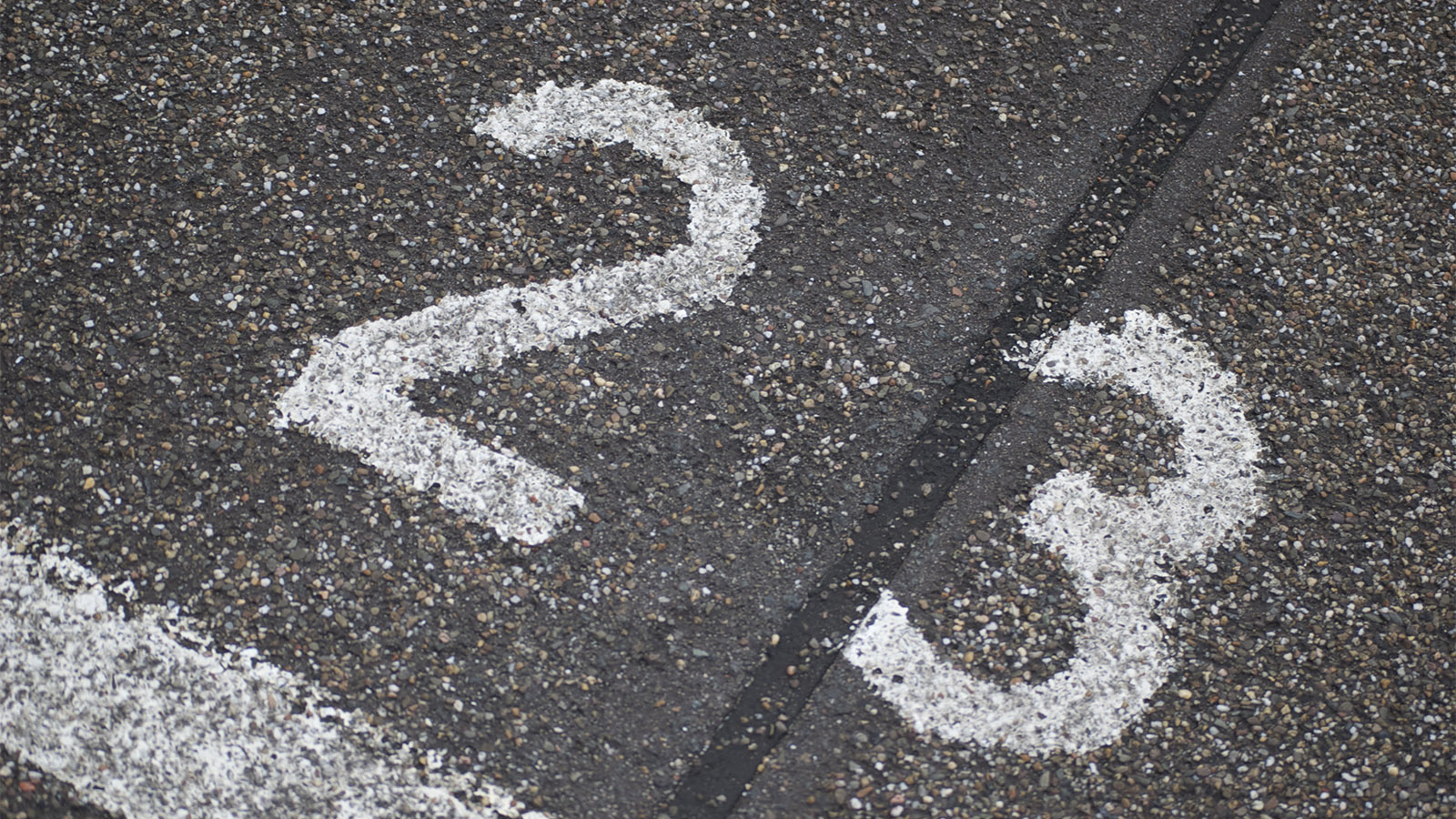