Gargoyles have a long and fascinating architectural history. But whatever ... they're freakin' creepy. 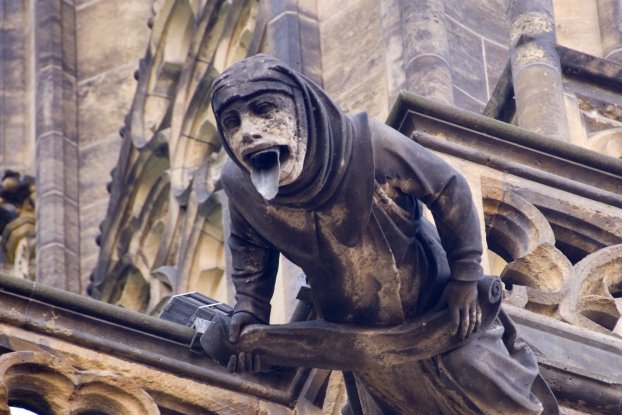 Gargoyles have a long and fascinating architectural history. They were originally made to divert rainwater away from buildings. OK, whatever … they’re freakin’ creepy. 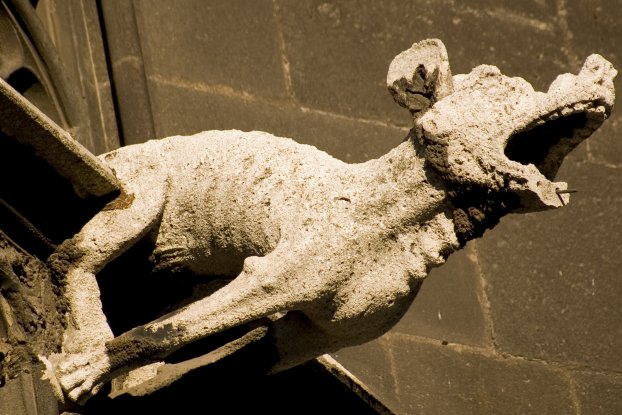 That metal barb is either a reinforcement or what this gargoyle is going to use to stab you in the throat before it eats your face off. 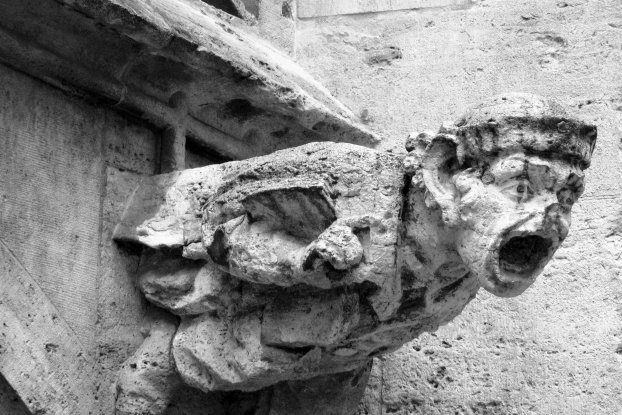 This gargoyle has been terrifying children (and grown-ups) in Munich so long its nose has fallen off. 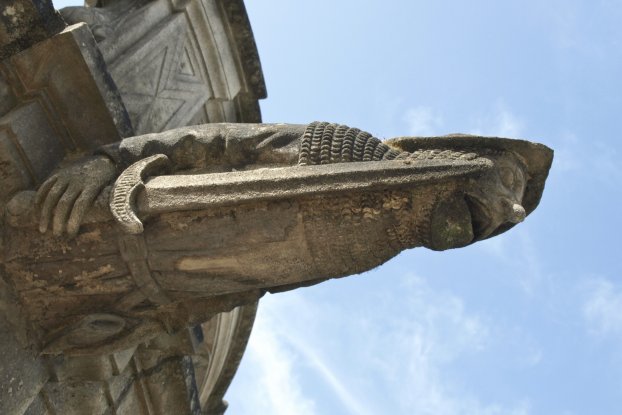 As if just being creepy were not enough, this one is armed. 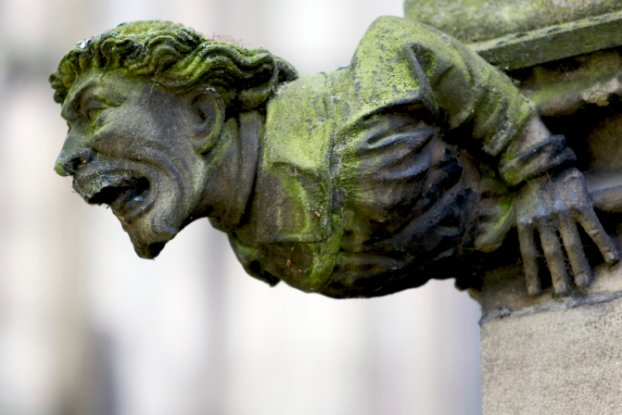 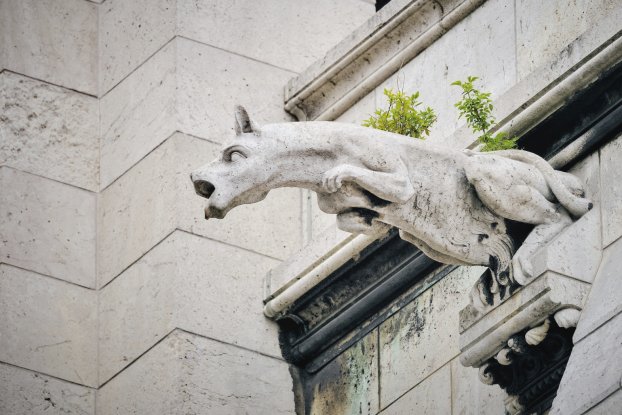 It's been waiting to pounce for so long that things have taken root on it. 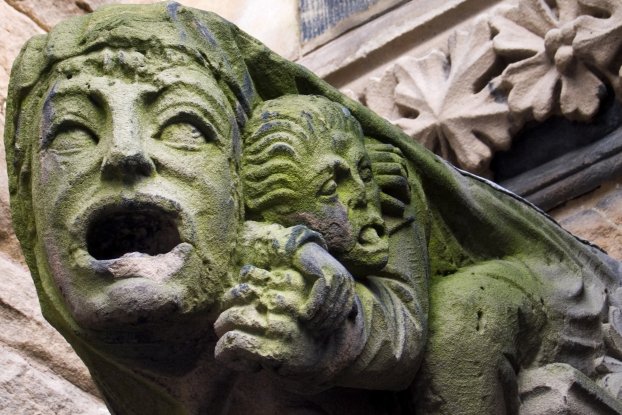 For fans of "Basket Case," or maybe that "X-Files" episode about the sideshow. 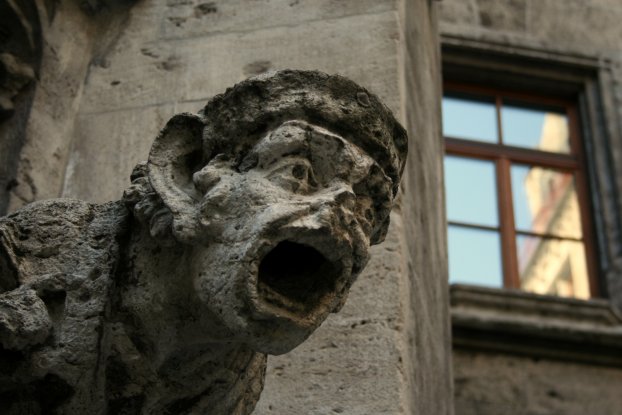 You've already seen this one. Or have you? Maybe it's following you. 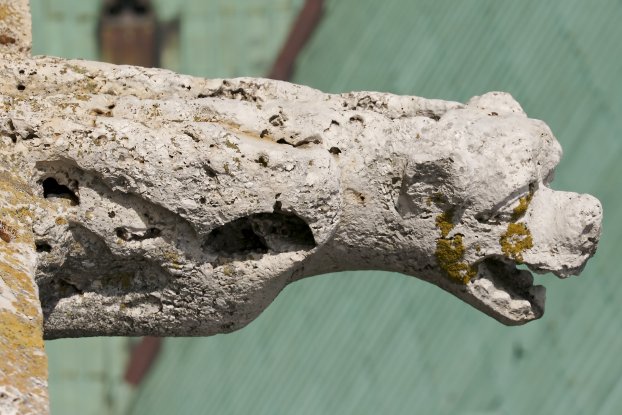 Something about the crumbling just makes it worse. 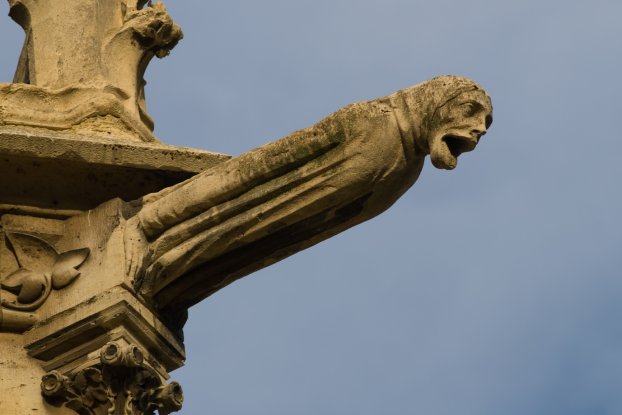 Are those its hands or its feet? 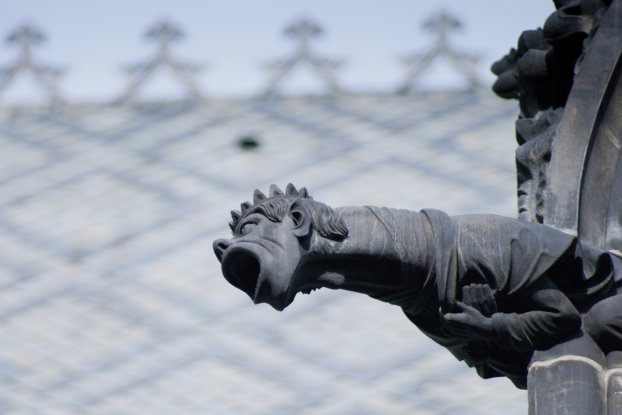 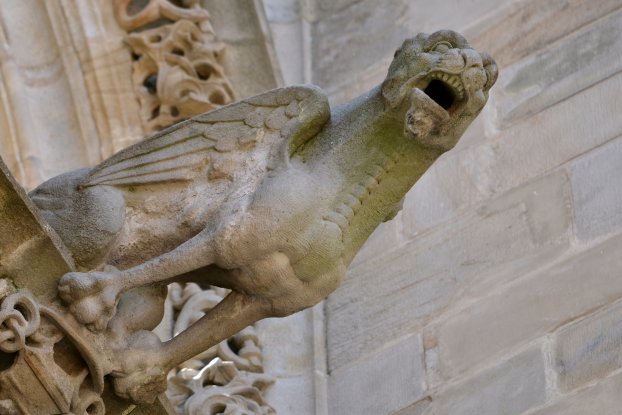 Not sure why the Cathedral of Albi in France needs a terrifying lion thing, but there you go. 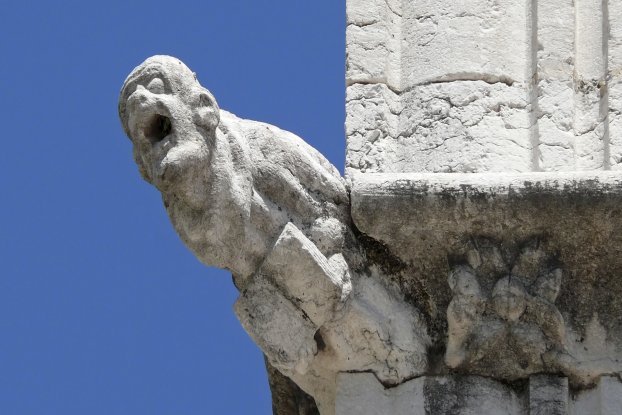 This one should be named "Soul Shrieks Out from the Torment of Eternal Fire." 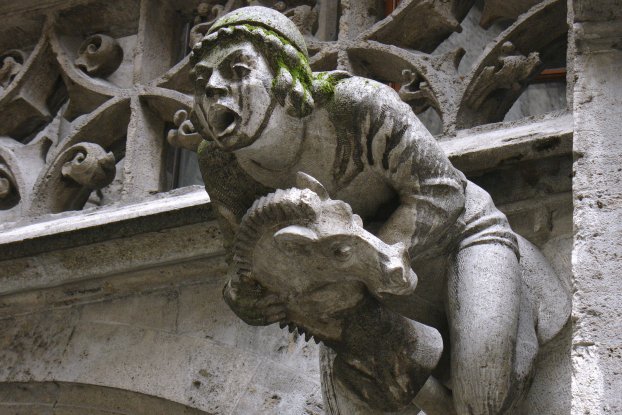 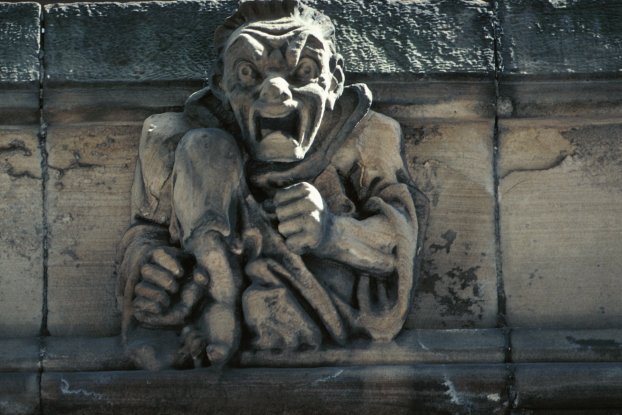 Maybe more statue than gargoyle, but it's ready to eat you and spit out your bones. 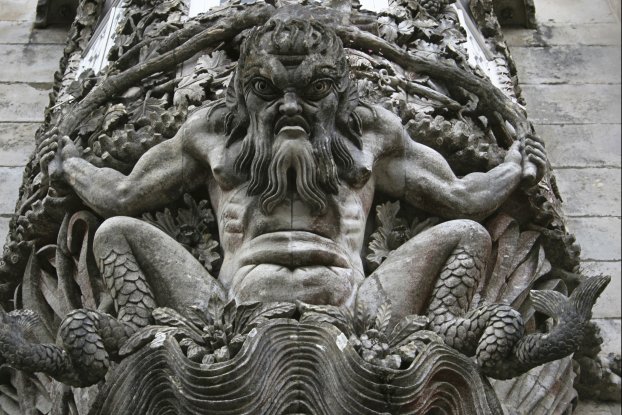 And this one will eat you and spit your bones into the sea. 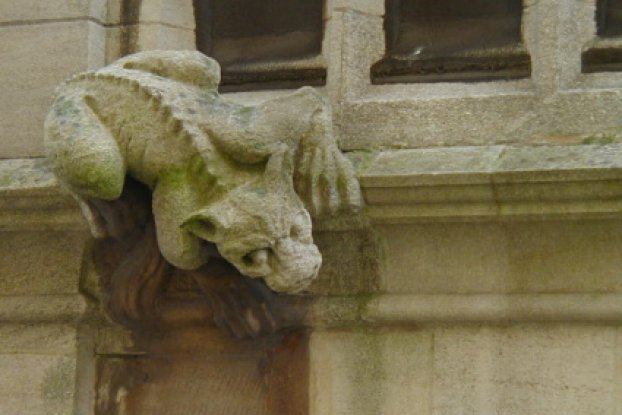 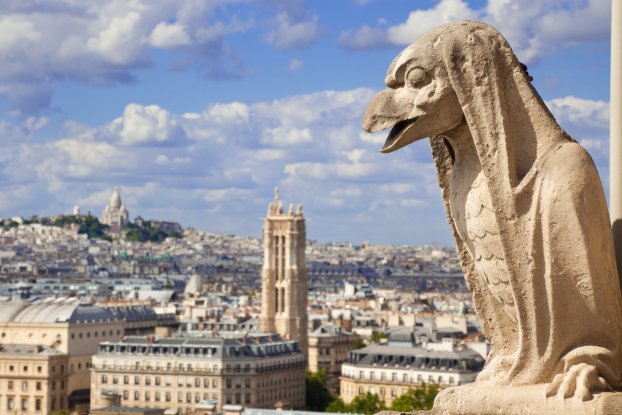 No gargoyle gallery is complete without the chimera protecting (?) the Paris skyline. 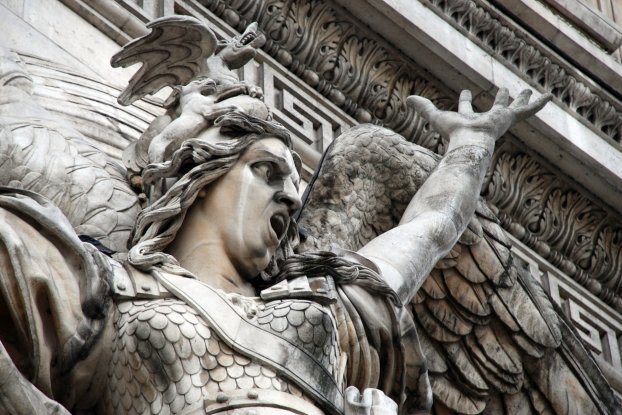