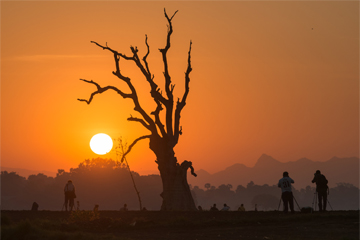 When the sun superheats late in its life, Earth's plants will be among the first life to die.
Natapong Supalertsophon/Moment/Getty Images

It was a night so clear and absent of light pollution that the stars seemed to hang just within reach, the enormity of their collective presence like glitter through the heavens. And, while it wasn't visible from this vantage point, Earth's sun was among them — a star in its own right.

The sun began to form about 4.6 billion years ago when an enormous cloud of gas and molecular dust started to collapse. As the cloud compressed, gravity caused its particles to condense into distinct areas, with most of the particles ending up in an orb near what had been the cloud's center. Another 100,000 years passed, in which the orb continued to collapse until, finally, a combination of rising temperatures and increased pressure kindled its core. Then, after a mere few million years of existence as a rowdy, windblown adolescent, the sun matured into its current state [source: Cain].

With every passing second, the sun converts 600 million tons (544 million metric tons) of hydrogen into helium to generate energy. But the sun's hydrogen is a limited source, and in about 5 to 7 billion years, it will run out of fuel. When it does, the sun will burn hotter, expand and, eventually, take over Earth and vaporize it [source: Cain].

The real problems for Earth's inhabitants would crop up long before the ashes of our beautiful blue marble scattered across the universe.

About a billion years from now, the sun will burn so hot that it will begin to evaporate our planet's oceans. Unable to course-correct the widespread drought plaguing the planet, people will be among the last to die. First, we'll witness the end of plant life. The sun will simply burn too hot for photosynthesis to occur. Without food, plant-eating animals will starve. Without plant-eating animals to eat, meat-eating animals will become extinct. And without water, plants or animals to help them survive, people will die, too.

Although we wouldn't be here to see it, about 3.5 billion years from now, the sun will be so large and so hot that Earth's mountains would begin to melt. At this point, Earth's atmosphere would be more like that of Venus: a mix of 96 percent carbon dioxide and, to a lesser extent, nitrogen and other elements. And, after a few more billion years of steeping in a hot slurry of carbon dioxide and heat, Earth will be swallowed by an ever-expanding sun gobbling up matter as it careens toward death [sources: Miller, Redd]. 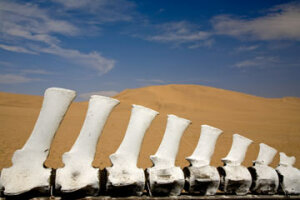 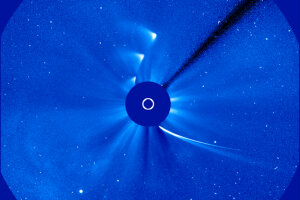 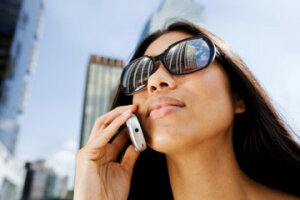