The Basics of Space Camp 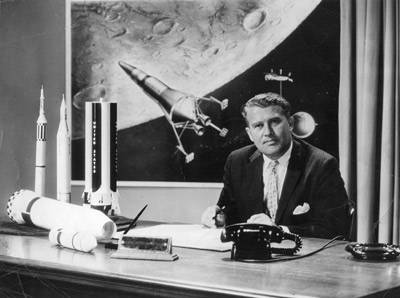 Space Camp isn't just for kids. Forty-year-olds are welcome, too. So are nine-year-olds, 80-year-olds and entire families looking for an interesting summer vacation. Space Camp is an equal-opportunity enroller: Students come to Huntsville, Ala., from all over the United States as well as 40 other countries. The U.S. Space and Rocket Center also runs Space Camps in Turkey and Canada. Additional Space Camps are planned for South Korea and the United Arab Emirates. There are Space Camps for the hearing and visually impaired, for corporate groups, for educators looking to enhance their classroom science curriculum and for parents looking to spend some quality time with their kids.

One of the reasons why everyone can go to Space Camp is that it's not exactly the astronaut-training program many of us see it as. It's really an educational camp focused on flight, engineering, physics, astronomy and robotics. It's about inspiring people, especially kids, to pursue academic success in math and science. That's why NASA big shot Dr. Wernher von Braun got the ball rolling in the first place. Von Braun, the rocket scientist who headed up Marshall Space Flight Center in Huntsville from the Mercury through the Apollo missions, wanted kids to get in on the action. He pitched the idea for a camp in the 1970s, and in 1982, Space Camp opened in Huntsville as part of the U.S. Space and Rocket Center. Since then, 500,000 people have graduated. Teens can actually get college credit for graduating from Advanced Space Academy, the Space Camp for 15 through 18-year-olds.

One common misconception is that Space Camp is a NASA program. Space Camp is neither run nor funded by NASA. NASA's contribution is in helping to guide curriculum -- essentially, consulting. Space Camp is a private endeavor, and, as with most private institutions, attendance doesn't come cheap. Programs range from three days to eight days long, and tuition varies based on the age range, duration and season. But you're typically looking at an average of $150 per person, per day; fall and winter are bargain seasons and cost closer to $120 per day.

So what exactly does a $1,300, eight-day summer camp look like? Something like the greatest hands-on museum trip ever -- if you could experience microgravity, multi-axis rotation and 4 G-forces at a museum.

There are also Parent/Child Camps, Educator Camps, Corporate Training Camps and spin-off camps like Aviation Challenge and X-Camp. [See the official Space Camp Web site to learn about all of the programs.] 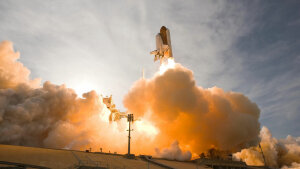 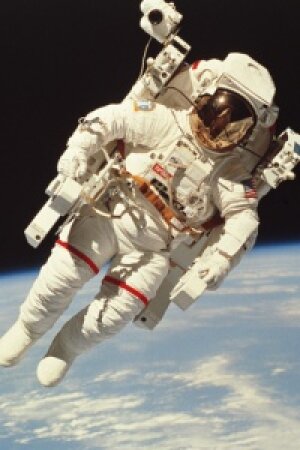