Browse the article What are the odds there is life in outer space? 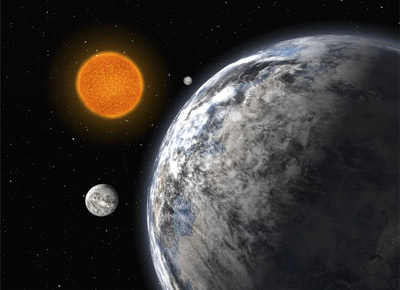 In June 2008, European astronomers discovered three super Earths orbiting what they thought was a solo star. The discovery was good news for the possibility of life elsewhere in the universe.
Photo © ESO

Ever since humans acknowledged the enormity of the universe, we have intuited that life must exist somewhere, either in our galaxy or some galaxy far, far away. If the­ universe contains billions of galaxies, and if each galaxy contains billions of stars, and if a fraction of those stars have Earth-like planets, then hundreds -- maybe even thousands -- of alien civilizations must exist across the cosmos. Right?

For a while, science contented itself with the logic alone. Then, in 1995, astronomers located the first planets outside our solar system. Since then, they've detected nearly 300 of these extra-solar planets. Although most are large, hot planets similar to Jupiter (which is why they're easier to find), smaller, Earth-like planets are beginning to reveal themselves. In June 2008, European astronomers found three planets, all a little larger than Earth, orbiting a star 42 light-years away [source: Vastag].

­These discoveries have served as an affirmation for those involved with the search for extraterrestrial intelligent life, or SETI. Harvard physicist and SETI leader Paul Horowitz boldly stated in a 1996 interview with TIME Magazine, "Intelligent life in the universe? Guaranteed. Intelligent life in our galaxy? So overwhelmingly likely that I'd give you almost any odds you'd like."

And yet his enthusiasm must be tempered by what scientists call the Fermi Paradox. This paradox, first articulated by nuclear physicist Enrico Fermi in 1950, asks the following questions: If extraterrestrials are so common, why haven't they visited? Why haven't they communicated with us? Or, finally, why haven't they left behind some residue of their existence, such as heat or light or some other electromagnetic offal?

Perhaps extraterrestrial life isn't so common after all. Or perhaps extraterrestrial life that gives rise to advanced civilizations isn't so common. If only astronomers could quantify those odds. If only they had a formula that accounted for all of the right variables related to extraterrestrial life. As it turns out, they do. In 1961, as a way to help convene the first serious conference on SETI, radio astronomer Frank Drake presented a formula, now known as the Drake Equation, that estimates the number of potential intelligent civilizations in our galaxy. The formula has generated much controversy, mainly because it leads to widely variable results. And yet it remains our one best way to quantify just how many extraterrestrials are out there trying to communicate.

Let's take a closer look at the equation and its implications. 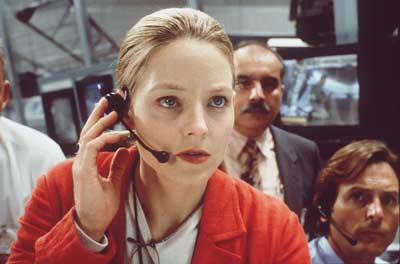 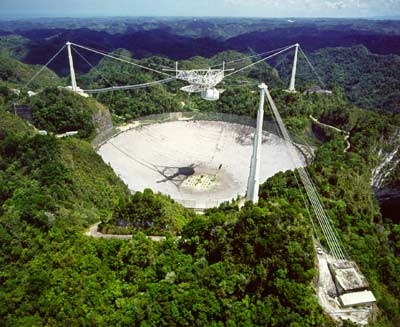 What are the odds there is life in outer space?: Author's Note

As I worked on this piece, I couldn't stop thinking about Ellie Arroway, the heroine of Carl Sagan's book, "Contact" (and pictured on page two). There's a scene in the 1997 movie adapted from the book in which Arroway, lying atop her car in the New Mexico desert, hears the first tentative pulses of an alien civilization's greeting. She races back to the lab, shouting directions to her colleagues as she goes, trying to make sure the array of radio telescopes stays tuned to the signal. I still argue it's one of the most exciting scenes in modern American cinema. It made alien contact seem not just plausible, but imminent.

I knew nothing of the Drake Equation when I first watched "Contact." Then I received this assignment and came to grips with a harsh reality (at least if you're craning your neck, hoping to catch a glimpse of E.T.): Our galaxy may not be crowded with alien civilizations after all. Either the conditions don't exist to allow them to evolve, or if they do evolve, they kick off before we ever get a chance to meet them. All of which makes me wonder how Arroway would react to the Drake Equation. I have a feeling she would remain as optimistic as ever, clinging to her belief that the universe would be an "awful waste of space" if we were its sole inhabitants.