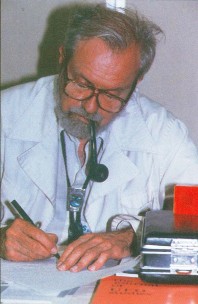 The pioneering UFO work of Dr. J. Allen Hynek, now deceased, is carried on by many ufologists hoping to uncover the secret of Roswell and other UFO encounters.
Intercontinental U.F.O. Galactic Spacecraft Research and Analytic Network Archives

"Have We Visitors from Space?" Life magazine asked in an article in its April 7, 1952, issue. It was a question people all over the world were asking in wonder or fear or both. What, short of intruders from other worlds, could explain the presence in the Earth's atmosphere of objects that looked like structured craft but which performed in ways unimaginably beyond the capacity of earthly rockets and airplanes?

Astro­nomer Clyde Tombaugh -- who had discovered the planet Pluto in 1930 -- was numbered among those who had seen flying saucers. On the evening of August 20, 1949, he, his wife, and his mother-in-law saw a "geometrical group of faint bluish-green rectangles of light" apparently attached to a larger "structure." He said of the experience, "I have done thousands of hours of night sky watching, but never saw a sight so strange as this."

In 1952, in an informal survey of 44 of his fellow astronomers, J. Allen Hynek of Project Blue Book learned that five had seen UFOs. "A higher percentage than among the public at large," Professor Hynek noted in an internal Air Force memorandum. Fear of ridicule kept most scientists silent about their sightings, however. In a 1976 survey of members of the American Astronomical Society, 62 admitted to having had UFO experiences; only one of the scientists made a public report of his sighting.

One astronomer more than any other would be associated with the UFO phenomenon: Professor Hynek. In 1948 the Air Force asked Hynek -- as a faculty member at Ohio State University, he was the astronomer closest to Dayton, Ohio, the location of the UFO project's headquarters at Wright-Patterson Air Force Base (AFB) -- to look at the UFO reports it was gathering to determine which of them resulted from misidentification of astronomical phenomena such as meteors, comets, planets, and stars.

To the extent he had given the subject any thought, Hynek was deeply skeptical of flying saucers. Yet four years later, he confessed in a lecture to colleagues that some reports were indeed "puzzling." The "steady flow of reports, often made in concert by reliable observers," merited scientific attention, not ridicule. "Ridicule is not a part of the scientific method," Hynek said, "and the public should not be taught that it is." 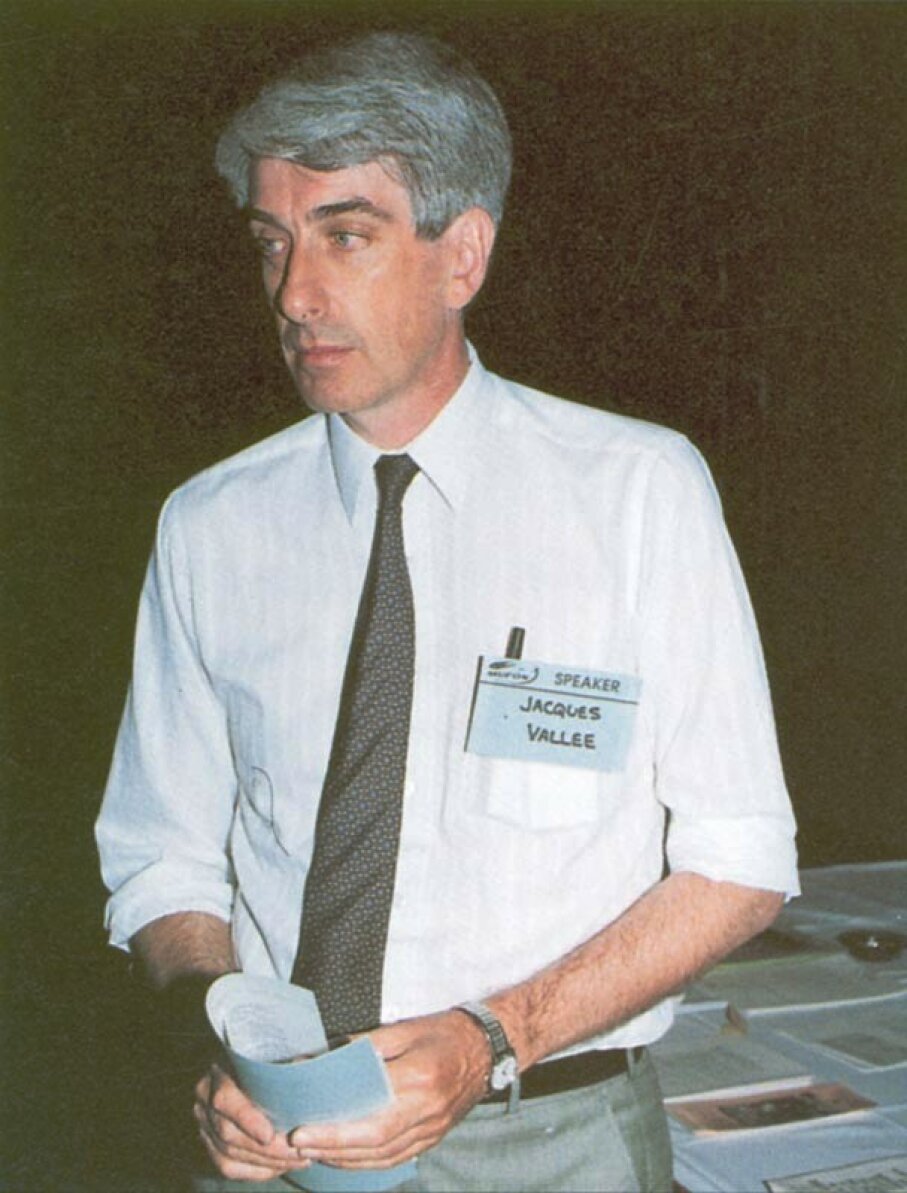 J. Allen Hynek, cautious, even plodding, by nature, did not surrender his skepticism easily. By the late 1950s he was urging his Air Force employers to jettison the term "unidentified flying objects." Reports of UFOs continued to flow in simply because science had failed to educate people to think critically and to recognize mundane aerial phenomena. Nonetheless, deep down the puzzling cases continued to rankle Hynek, and he watched with growing dismay the clear incompetence of the Project Blue Book "investigation."

By this time Hynek was head of Northwestern University's astronomy department and one of America's best known and most respected astronomers. He had no reason to voice his quiet, heretical concerns that the UFO question had not been satisfactorily answered. But in the early 1960s a graduate student of his, a young Frenchman named Jacques Vallée (who would go on to write a number of UFO books), urged Hynek to give vent to these suspicions, looking at the evidence with an open mind and without fear.

Within a few short years no one could doubt that, even as Hynek remained Project Blue Book's chief scientific adviser, he and the Air Force were now operating on different wave-lengths. While the Air Force continued to parrot the same old line: all UFO reports were explainable, and only fools and charlatans thought otherwise-Hynek boldly advocated a new study. With each pronouncement Hynek made less secret his conviction that a new study would show UFOs to be something extraordinary, in all probability the product of a nonhuman intelligence.

In 1972 Hynek put his thoughts into a book, The UFO Experience, that eloquently criticized Project Blue Book's as well as science's neglect of the issue. The book concluded: "When the long awaited solution to the UFO problem comes, I believe that it will prove to be not merely the next small step in the march of science but a mighty and totally unexpected quantum leap."­­